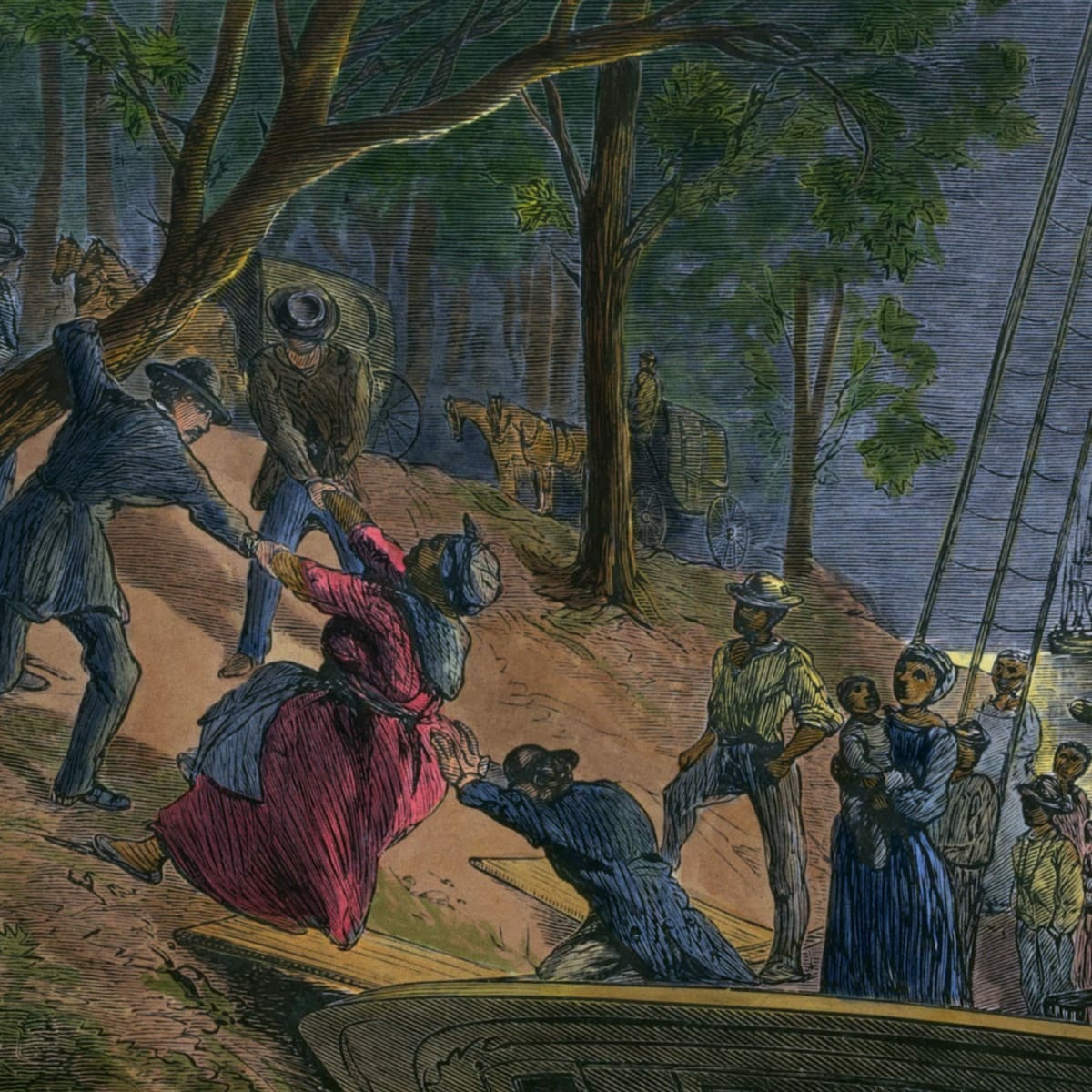 There’s a railroad that stretches out under the ground. It runs into the dark and the soil, throughout states and states, and its destination is North Carolina, alias freedom. The name of two-time Pulitzer winner Colson Whitehead’s sixth novel, The Underground Railroad, is a powerful, brilliant metaphor for the perilous and challenging journey that thousands of Black people faced, escaping from the anti-abolitionist South. A real train represents all the channels that helped flee from violence and slavery: an inspiration worthy of magical realism’s tradition.

It’s the 19th-century, Georgia. Cora is a very young woman and a slave. The only things left to her by her runaway mother are a small garden and a galvanized fury at the world as she knows it. The plantation where she grew up is particularly vicious, similar to those depicted in 12 Years a Slave or Django Unchained.

Whitehead’s description – under the influence of other contemporary works like Toni Morrison’s Beloved – is rich with historical details from in-depth research (based on – for example – the 2,300 first-person accounts of slavery collected by the Federal Writers’ Project in the 1930s) with an incisive, at times furious writing style. It’s a heavy book, painful and brutal. It tells a story that Whitehead believed did not get enough attention, saying: “In fifth grade, we did 10 minutes on slavery and 40 minutes on Abraham Lincoln, and in 10th grade, you might do 10 minutes on the civil rights era and 40 minutes on Martin Luther King and that’s it.”

Still, the novel is more than a detailed account of Black history. The reader follows Cora on a picaresque journey to the North: she’ll meet malicious doctors and heroic farmers, she’ll find love and happiness, and then she’ll lose them, with the merciless slave catcher Ridgeway always in pursuit. Terrible violence occurs in The Underground Railroad, but Whitehead is able to alternate luminous moments – that soften the tension – with dramatic plot twists. For example, Whitehead masterfully handles the book’s suspenseful structure, keeping secret the details about Cora’s mother’s destiny until the end of the book. Whitehead sews together imaginative inventions (the railroad, the communities Cora meets throughout her journey, the story of her family) and events – such as in Pynchon’s novels, an explicit influence for Whitehead – with depth and sensitivity.

Cora is hidden by a reluctant couple in an attic at one point on her long journey. Her only contact with the world is a crack in the wall, from which she observes the village square and the lynchings of her black brothers. The reader is with Cora, spying from a hole, and the view is so powerful that it doesn’t leave any room for indifference. 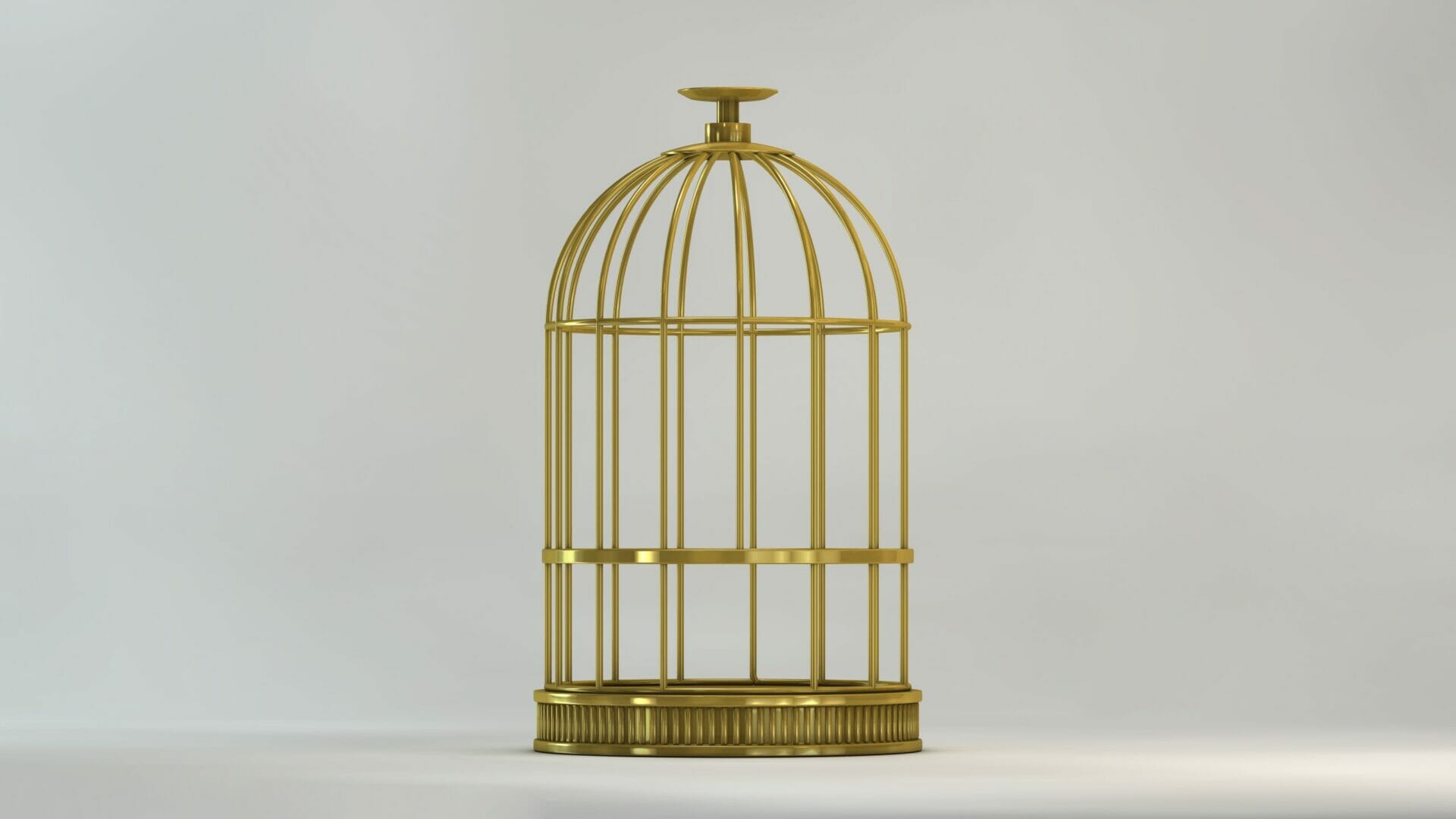 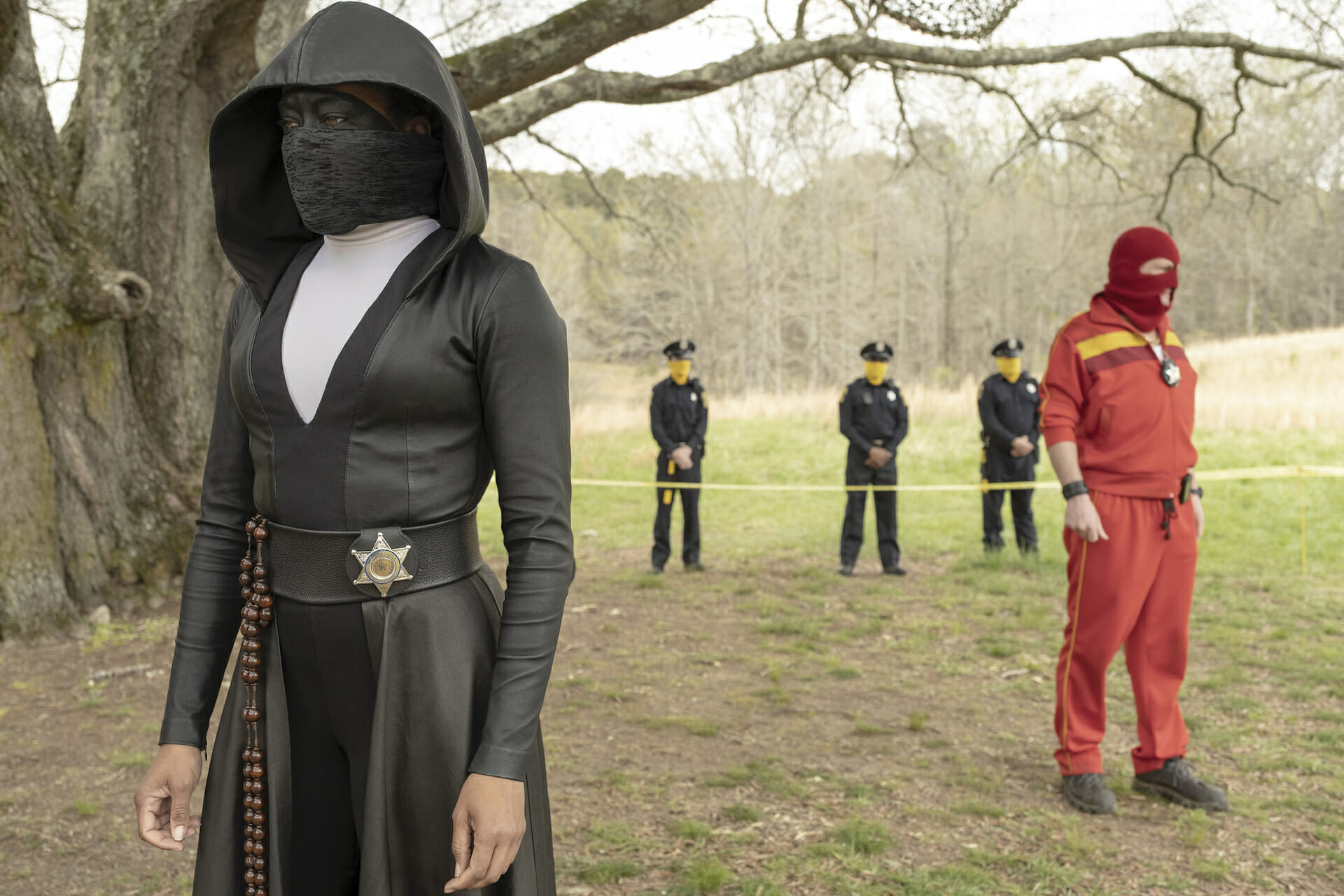