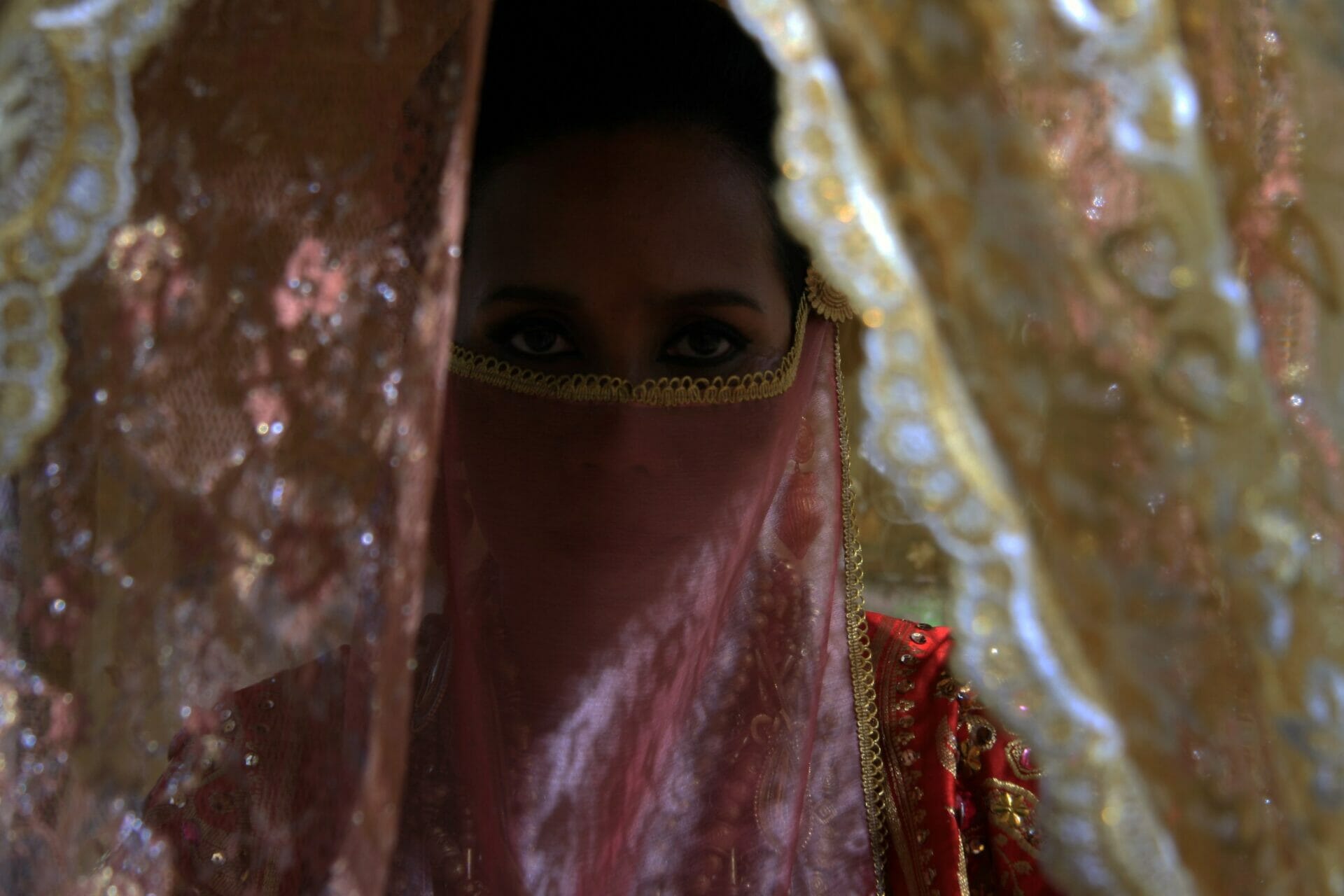 To watch Uncle Boonmee Who Can Recall His Past Lives is to catch a tantalizing glimpse of what cinema could be if traditional notions of linear narrative and codes of meaning softened, and audiences contented to experience rather than to understand. As hypnotic, sensual, and mysterious as the Thai jungle where it takes place, the film loosely documents the final days in the life of Boonmee, a fruit farmer dying of kidney failure who receives the visit of the spirits of his family members and visions of past lives.

Uncle Boonmee is the final installment in Apichatpong Weerasethakul’s multi-platform project Primitive, centered around the village of Nabua in Northeast Thailand- an area with a violent history of conflict between communists and the Thai army. While alluding to this memory, Uncle Boonmee is not a political film. Rather, in the words of the director, a “personal diary”, inspired by the book A Man Who Can Recall His Past Lives by local abbot Phra Sripariyattiwetti, and Weerasethakul’s own impressions from growing up in the Isan region.

The storyline follows the logic of the dying Boonmee, “jumping here and there like a monkey,” as Weerasethakul describes, in dreamlike episodes that dissolve the boundaries between past and present, man and nature, real and magical, living and dead. Shot on six reels of 16mm film (the format of classic Thai movies) in six different cinematic styles, Uncle Boonmee also dissolves boundaries between distinct aesthetics, passing fluidly from old cinema to documentary style, costume drama to Chris Marker-inspired photo montage.

Boonmee, analog cinematography, even the natural landscape of Thailand: the dying and the disappearing shapes Weerasethakul’s world. Yet, for the meditative Buddhist director, extinction also means transformation- and Uncle Boonmee itself is only one reincarnation in his continuous flow of memories, ideas, and artworks. 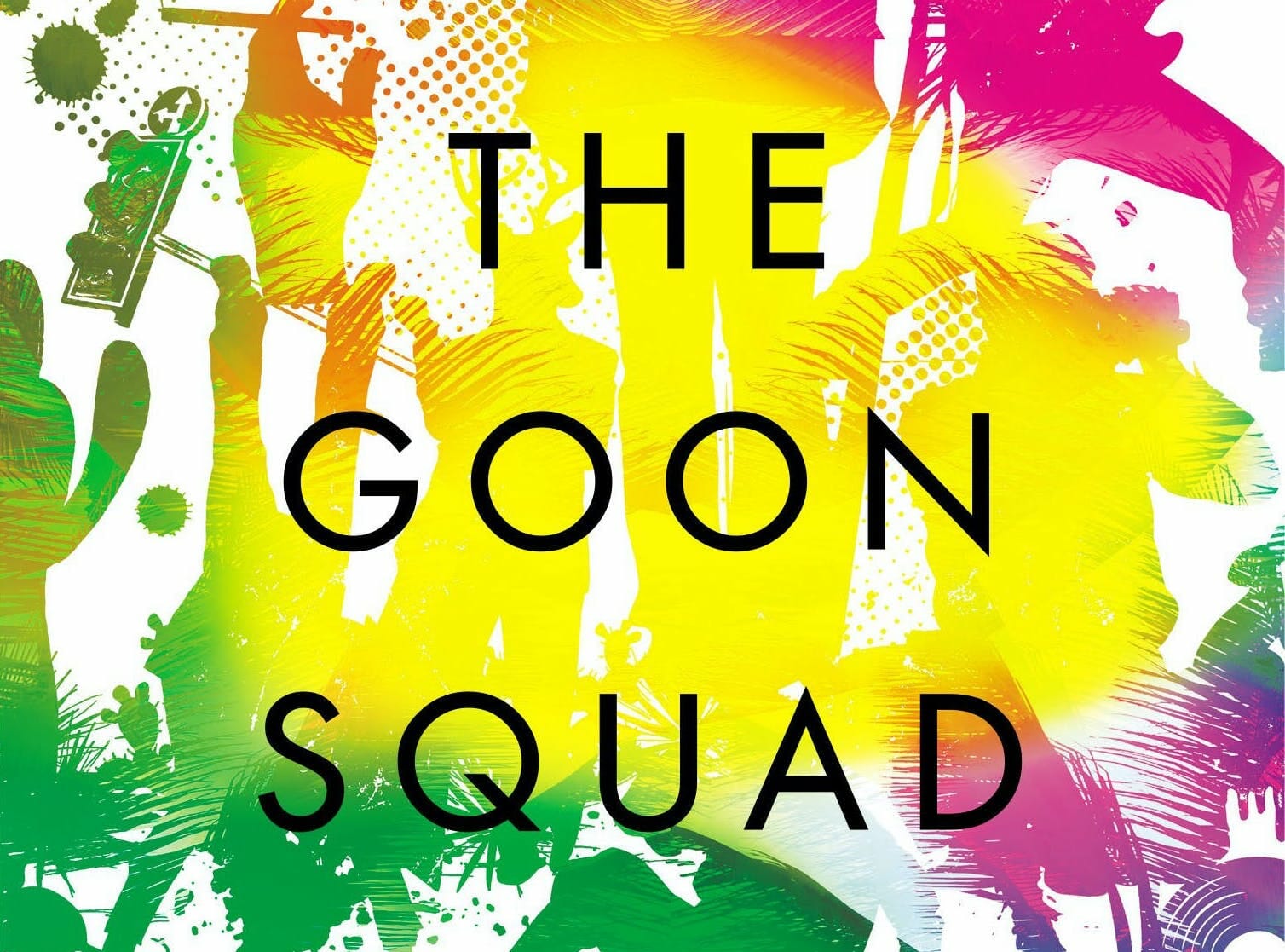 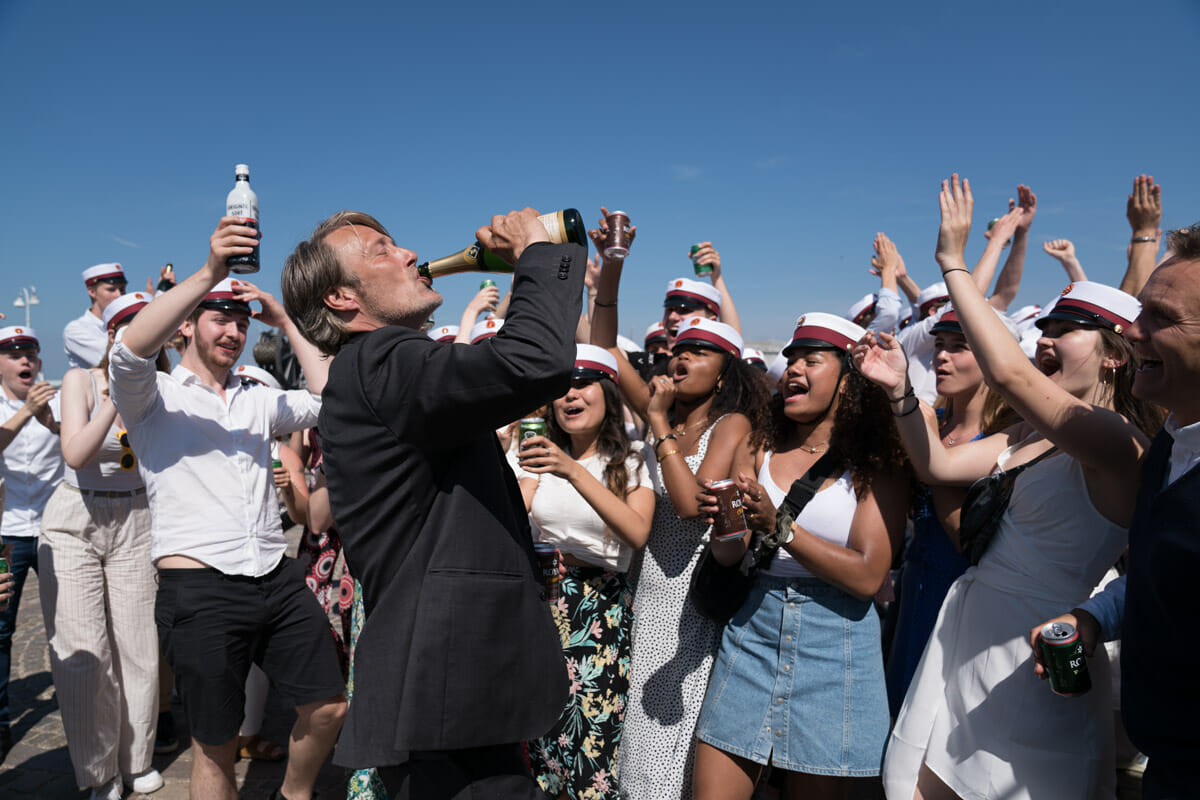 Another Round | Awakening to Life

Another Round | Awakening to Life