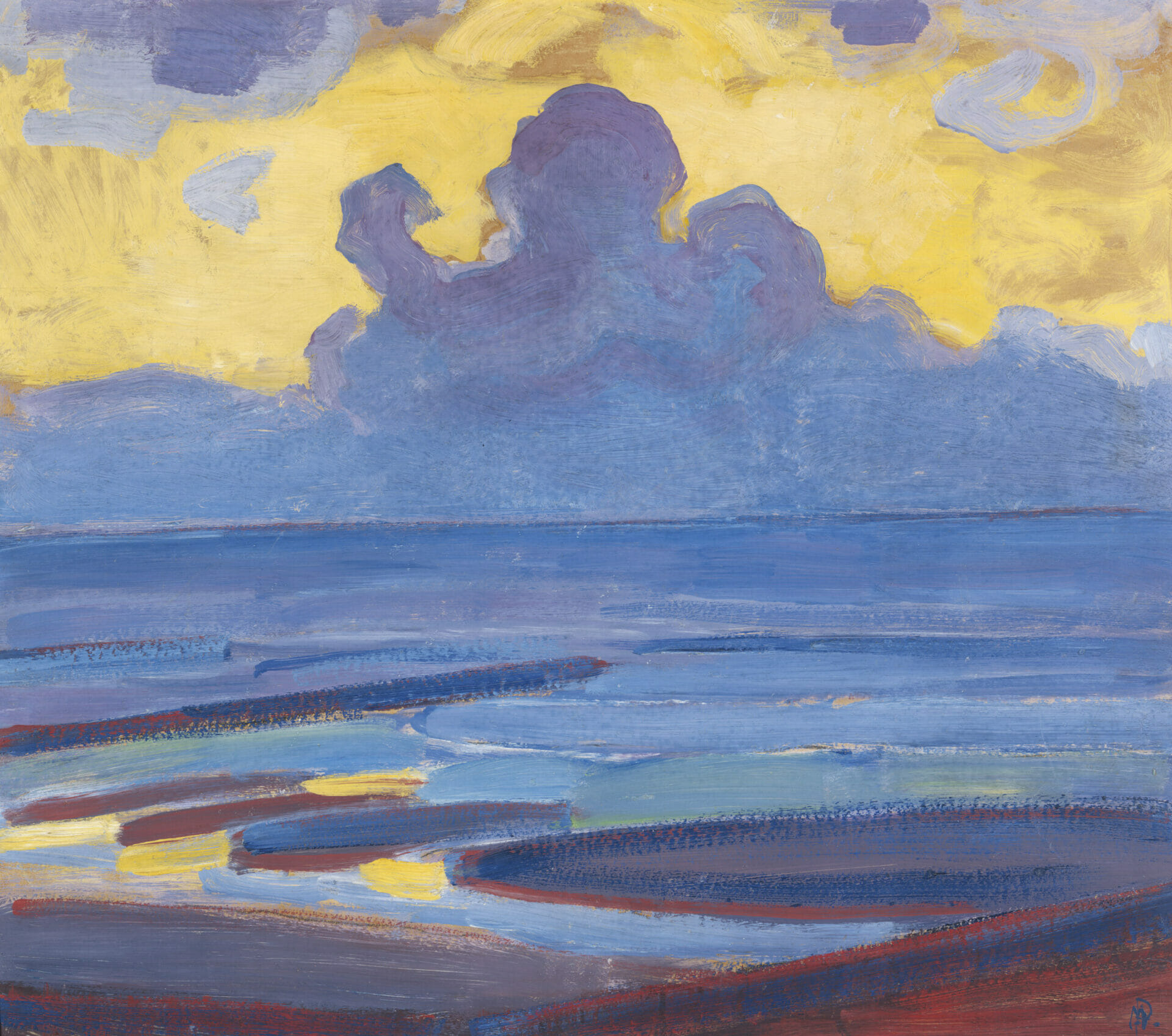 What happens when one person is confronted with another version of the story which they have been telling themselves for ages, about who they are and what their lives mean? Can one’s own past change shape, and turn into something unrecognisable? Published in 2021, novelist Abdulrazak Gurnah’s By the Sea tackles these questions and explores how remembering and forgetting are deeply entangled.

In October 2021, the author was awarded the Nobel Prize in Literature. He was the first black writer in 28 years to win the prize after Toni Morrison in 1993. Originally from Zanzibar, Gurnah fled his country when he was only 18 because of post-independence violence and unrest. He emigrated to the UK, where he currently lives. His novels, such as Paradise and Afterlives, tell of the traumas of emigration, diasporic identities, and the experience of loss.

Set in Zanzibar, England and the former East Germany, By the Sea tells the story of two families through the voices of Saleh Omar and Latif Mahmud. They both emigrated to the UK, but at different times and for different reasons. While Saleh escaped Zanzibar at the age of 65 to avoid imprisonment and torture, Latif reached England through Germany, where he intended to pursue a career in dentistry. Yet their lives connect on multiple levels, and their encounter leads to a renegotiation of both characters’ pasts. Not only did they grow up in the same village, but their families fought over each other’s possessions for years. Fear of persecution at the hands of Latif’s mother and the unsettling post-independence climate, contribute to Saleh’s decision to seek seeking asylum in another country.

Colonialism and the violent transition to a new government in Zanzibar constitute part of the story’s background. In a 2001 article, Gurnah wrote that during the 1964 uprisings:

Thousands were slaughtered, whole communities were expelled and many hundreds imprisoned. In the shambles and persecutions that followed, a vindictive terror ruled our lives.

These years of terror came, he claims, as a consequence of imperial rule, which shaped minds on a subtle level. Colonial education aimed at erasing the local culture in order to promote European values and mindsets. Saleh, for instance, tells of how the books in the school library “were already screened for our consumption”, and represented the “fruit of Europe’s intellect”. European poetry, drama, and novels constituted the heart of education during British colonial rule. An example is Mira Nair‘s The Namesake, where the protagonist has to recite some stanzas of The Daffodils by William Wordsworth.

The unreliable narrator is a voice that readers do not know whether they can trust or not, such as Tyler Durden in Fight Club, or that of Briony in Atonement. In By the Sea, it is the characters themselves who often question their words and recollections, thus giving a sense of precariousness to the whole narration.

The moments slip through my fingers. Even as I recount them to myself, I can hear echoes of what I am suppressing, of something I’ve forgotten to remember, which then makes the telling so difficult when I don’t wish it to be.

Failing to remember makes the characters seem unreliable, but also very human in their flaws and weaknesses. Their stories clearly emerge as constructed. As Spanish-Argentinian writer Andrés Neuman claimed at the Turin International Book Fair 2022, memory is not simply the result of our recollections, but rather a mixture of narratives. These narratives blend our own experiences with our friend and family’s perceptions and memories.

Memory is also one of the major themes of Vietnamese artist Dinh Q. Lê’s exhibition Photographing the Thread of Memory. It collates an assortment of photographic images to represent an interpretation of the wars in south-east in the ’60s and 70s. As the American-Vietnamese artist weaves together different pictures to create alternative historical narratives, Gurnah plays with threads of memory. Both Saleh and Latif fill the voids in the other’s account, or rewrite parts of it, through a series of flashbacks and digressions. The result is a complex story of family squabbles, resentment, and misunderstandings spanning generations.

Thus, they manage to build a new kind of connection, by sharing their versions and memories of the same story. As with a puzzle, they piece bits of information and recollections together. Only when they make peace with their regrets, they can finally accept themselves and make sense of their past. 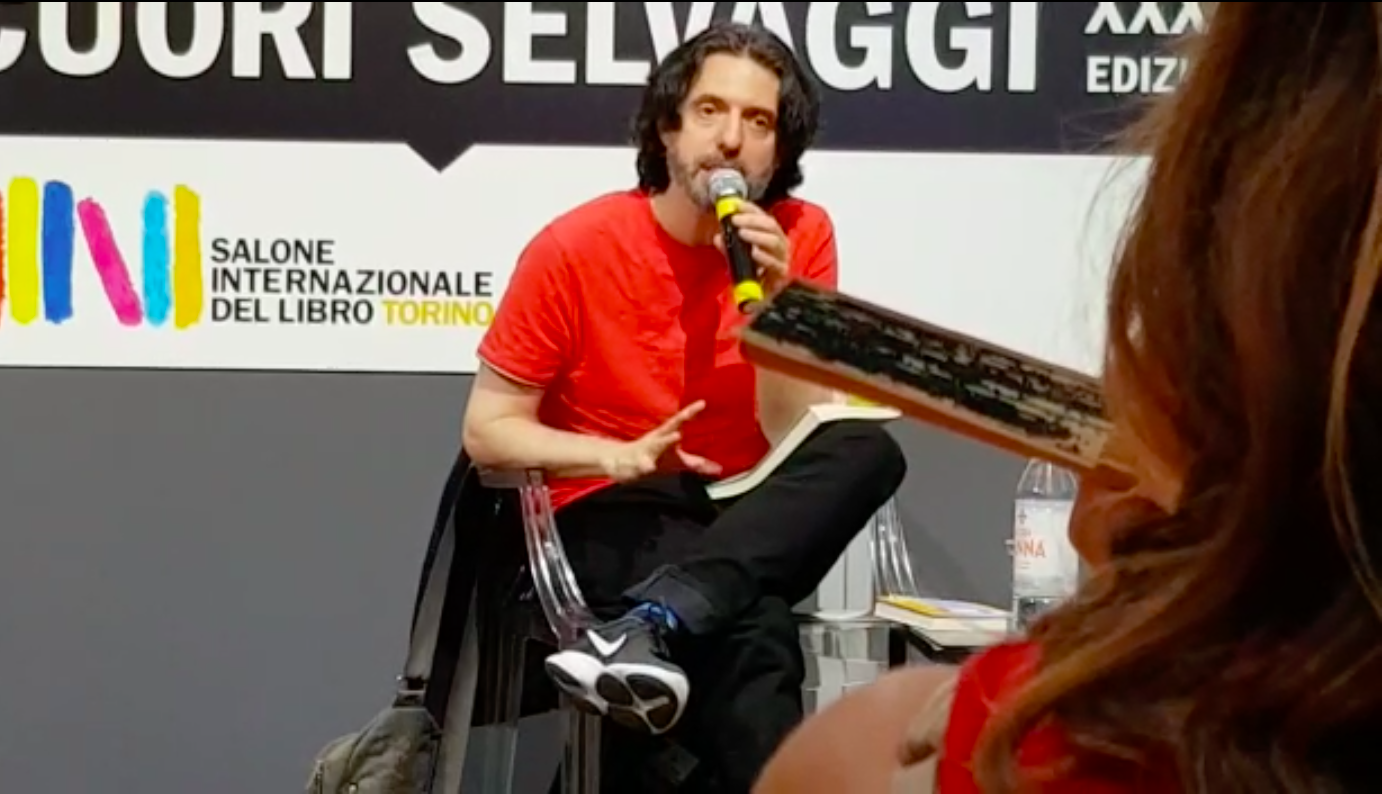 Andrés Neuman | Memory and its borders 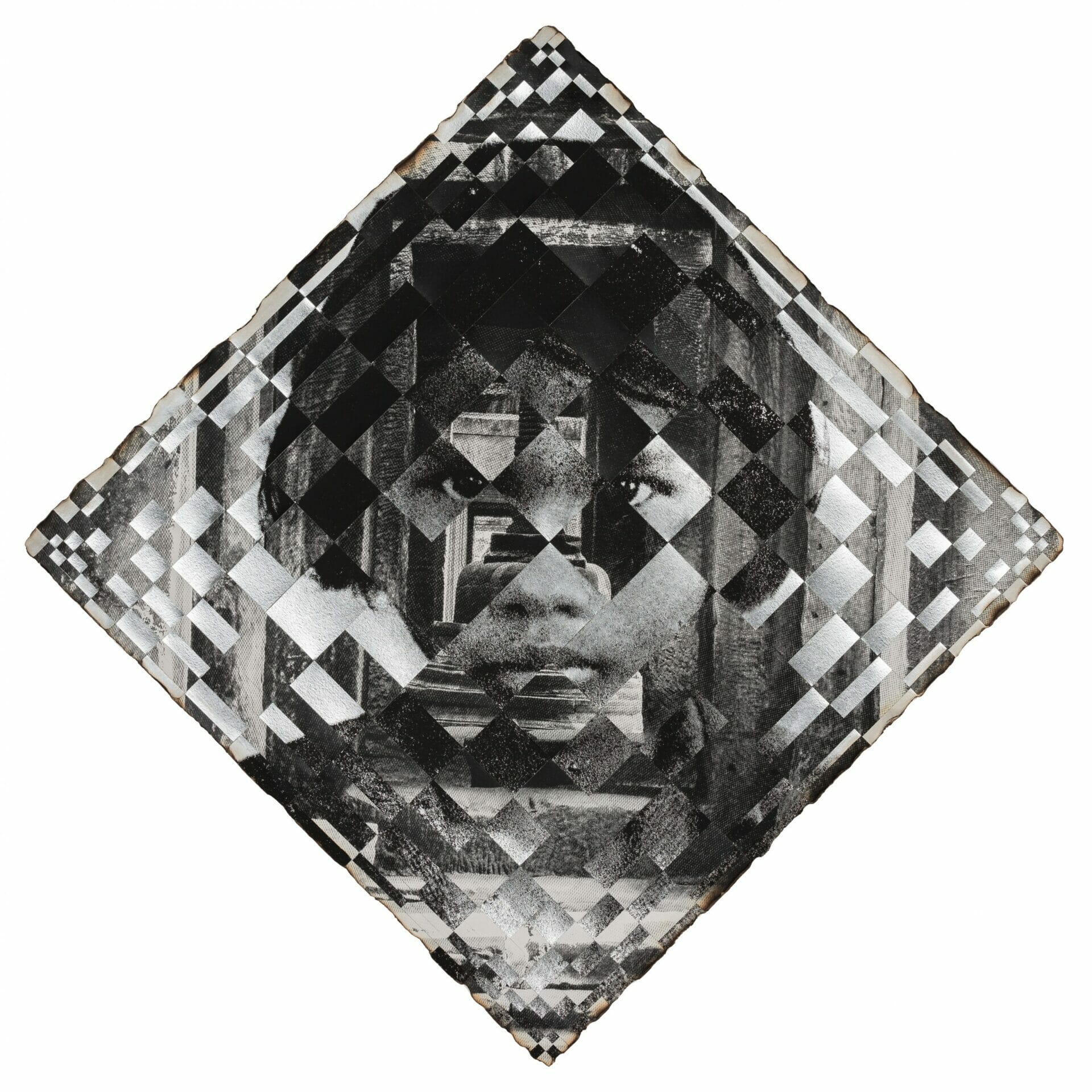 Photographing the thread of memory | Weaving together multiple viewpoints

Andrés Neuman | Memory and its borders

Photographing the thread of memory | Weaving together multiple viewpoints