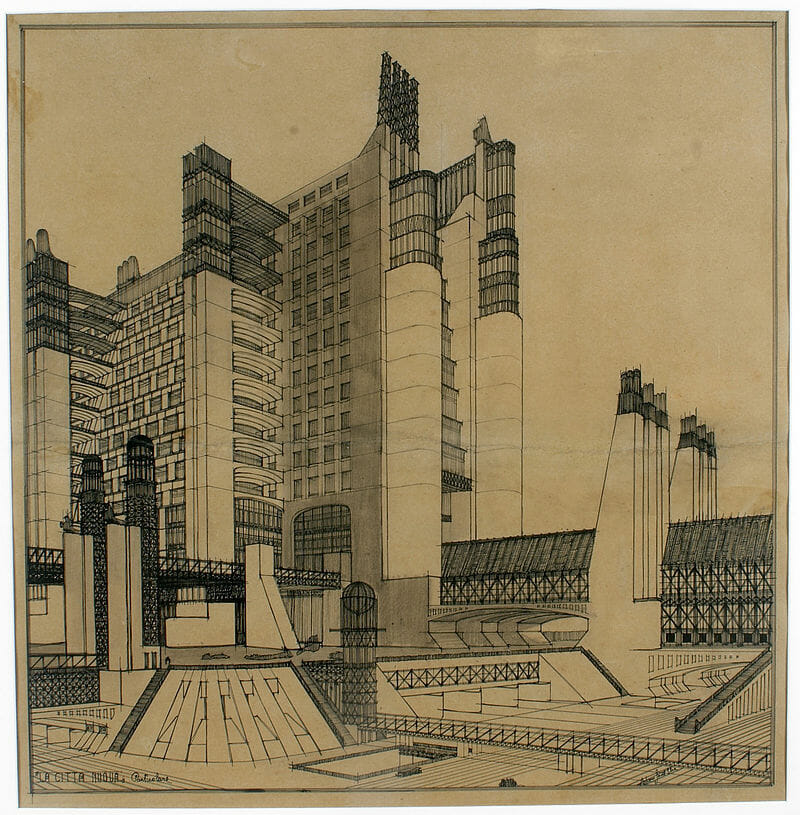 Art Collections of the Civic Art Gallery of Palazzo Volpi

Black pencil and ink on paper

Antonio Sant’Elia, an Italian architect and painter of the early 1900s, was one of the exponents of Futurism, an Italian movement. The artist exhibited his panel entitled La Città Nuova, later renamed La Città Futurista, block of flats with external lifts, gallery, covered passage, on three street levels, at the exhibition of the Nuove Tendenze group, held in Milan in 1914 at the Famiglia Artistica. On 11th July 1914, Sant’Elia drew up the Manifesto dell’architettura futurista, in which the panel La Città Futurista was later published. La Città Futurista brings together the artist’s research on the theme of the modern city. Sant’Elia conceived it as a complex metropolitan system, with an architectural aesthetic dictated by functionality.
In 1943, the Sant’Elia family bought the work and donated it to the municipality of Como the following year.

Futurism was an artistic, literary, cultural, and musical movement, born in Italy at the beginning of the 20th century. It was born at a time of great social and political changes, technological developments, and communication. These factors led to a change in the perception of space and time, making continents feel closer together, and the imminent advent of a new future. The poet Filippo Tommaso Marinetti was responsible for inventing the name of this movement, which embraced every form of artistic and cultural expression: from cuisine, fashion, theatre, painting to urban planning. Futurism promoted a clean break with the past, perceived as a cage, thus encouraging renewal. Marinetti even stated that it was necessary to destroy museums, libraries, academies of all kinds in order to get rid of past history.

The cities of the future

Futurism was a metropolitan movement, but it only succeeded in influencing urban reality to a small extent. In fact, there are many projects by Futurist architects (including Mario Chiattone and Tullio Crali) that were designed but never built, such as Sant’Elia’s new station in Milan. The futurist city is a metropolis, often the protagonist of the works of many of the movement’s painters; among them Umberto Boccioni, in his painting La Città che Sale, and Fortunato Depero, author of Grattacieli e Tunnel. With the invention of cars, the city is no longer a static landscape, on the contrary, it becomes a symbol of speed and movement, in a single word, a symbol of the future.

A city of the future is also the city of New New York, the New York of the 31st century, which serves as the setting for Futurama, a US sci-fi comedy TV show created by Matt Groening (creator of The Simpsons and Disenchantment), whose episodes were broadcast from 1999 to 2013. The series tells the story of Philip J. Fry, a pizza delivery boy who accidentally ends up in a cryogenic sleep capsule, waking up a thousand years later and starting a new life in the future. As in The New Town, Futurama also features elements of technological innovation or original inventions such as the tube transporter and the Smell-O-Scope.

Uniting these two works is a hunger for the future and a spasmodic desire to discover what it holds in store for human beings to come. Sant’Elia and Groening, using the age-old method of drawing, have given shape to the new world, building the city of the future for the needs of the man of the future. And if today’s skyscrapers are already beginning to resemble Sant’Elia’s, perhaps very soon you will be able to smell the odors in space and see commuters in glass tubes whizzing through the metropolises. 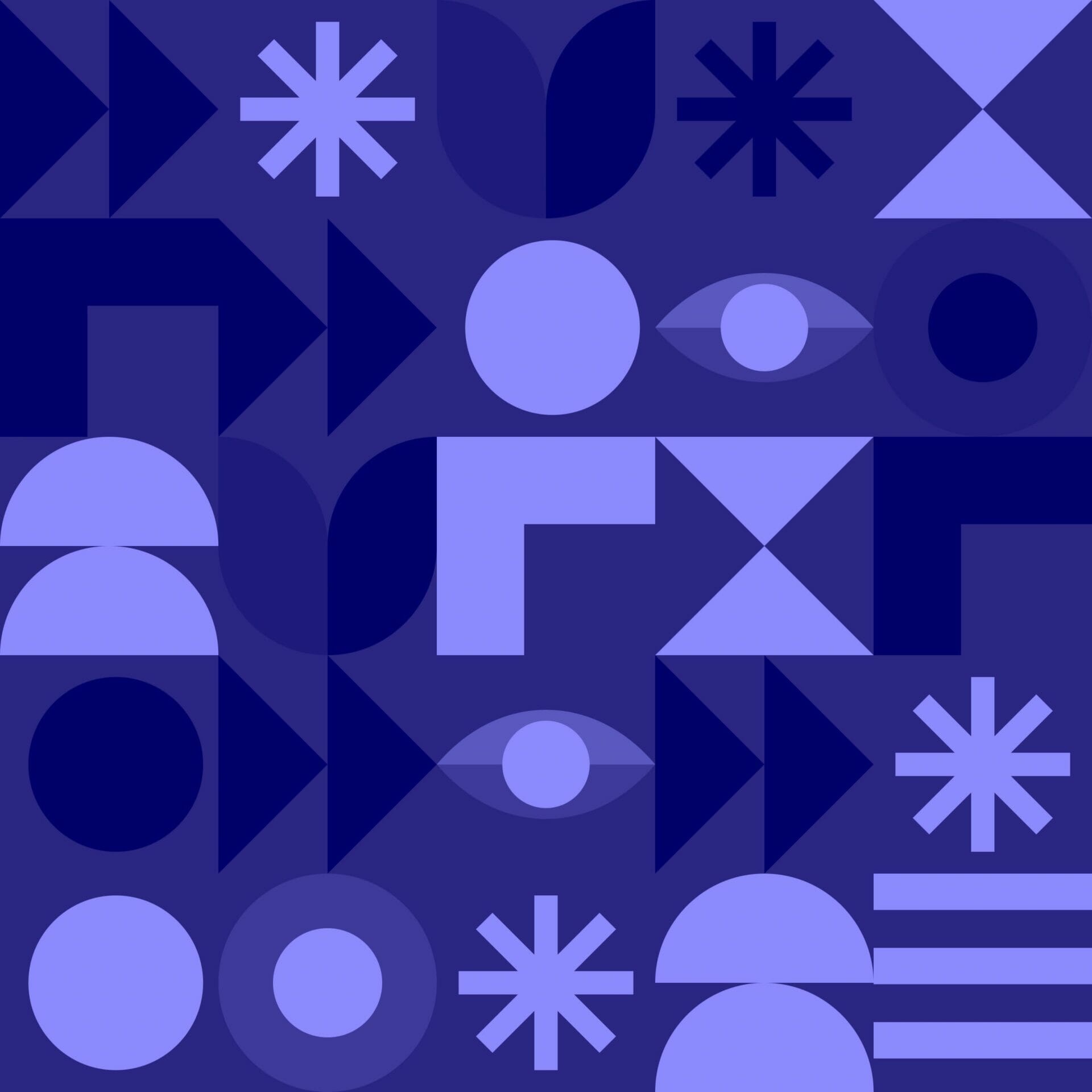