Arcane, the 2021 TV show, is an animated product that fans around the world have been waiting for. Arcane, in fact, is based on the well-known online video game League of Legends; and everyone has been wondering, since its announcement, if it would meet the expectations of the public. A legitimate question, because until now what was inspired by video games did not have a good response. Just think of Hitman, Warcraft or Resident Evil.

Arcane‘s story centers on Piltover, the city of progress, and on the ‘undercity’ of Zaun. Two sides of the same coin, two parts of society that cannot find a meeting point. The plot develops through the relationships between the characters and how they affect social disparity between the two ‘cities’. In Zaun, then, there are Vi (Hailee Steinfeld) and Powder (Ella Purnell), two sisters who are orphans due to the civil war, who find themselves separated, and grow up in a bitter and disastrous way, only to find themselves, as adults, completely changed – and enemies.

In Piltover, however, the main relationship is between Jayden (Kevin Alejandro) and Viktor (Harry Lloyd), two formidable scientists who are trying to perfect their creation, the Hextech – or magic in the form of technology. Will people use it for progress, to help those in need and to smooth out social differences, or rather, to create even more inequality of power and destruction?

Relationships and power plays are what drive the strings of Arcane. All in a world with its own rules, but not slammed in the face of the spectator in explanations and disillusionment on the functioning of society. Arcane shows everything in small steps, making the viewer one who has to work hard to capture the world’s dynamics. A bit like as happened in the Star Wars trilogy: to understand the structure of society, the public had only a few pieces of information at a time, and the job was connecting the dots. Perhaps this involvement was also one of Arcane‘s strengths, obviously along with the animation and its style.

An alliance that works

The American Riot Grames has for years worked with the French animation studio Fortiche for the creation of videos and animations about the world of League of Legends (like music videos on characters, such as Get Jinxed).

The style of Fortiche combines 2D and 3D animation, and the flat and vibrant colors give the world a painterly look that, with the steampunk and cyberpunk characteristics (which also recall some settings of the homonymous videogame), makes the animated product to seem almost ‘real’. Immersive and engaging, with a sense of weight that makes characters and settings ‘present’ and visually plausible.

Duality as the founding particle of the show

The main theme, duality, is carried forward and declined in several forms.

Piltover is the clearest example, in the relationship between its part in the sunlight and the darker one, Zaun. But the two factions live on an internal conflict too. Piltover is the city of progress, but also of corruption and political games. Even Jayden and Viktor’s invention, Hextech, suffers from this. They could use it for the good of the less fortunate inhabitants of Zaun, but some politicians see it as an additional source of wealth and power. A technology that could therefore be both useful and dangerous, a bit like in one of the Black Mirror episodes. In contrast to the Hextech there is also the Shimmer, a drug and a sort of super source of steroids that runs illegally in Zaun.

Zaun itself follows the same principle. There is crime, with the character of Silco ruling the alleys (he would be a great mafia boss from Batman), but there are also people who try to keep away from such affairs.

First of all, Vi, who is in direct opposition to her sister Powder (who will later change her name to Jinx, practically becoming a Lady Joker). Their relationship is made up of lights and shadows, fear for the future and nostalgia for the past. Things that, after all, also exist in all other relationships, but, in particular, within the characters themselves.

The elaborate characters of Arcane

At first glance, Arcane‘s characters seem to embody just various stereotypes. However, the authors managed to make them come to life. The duality that feeds the whole show lives within them as well. In this way, they are tormented and often make bad decisions because not even they know very well which side of morality to be on. The characters are what drives the story forward, they are the core of Arcane; not the world, not the magic.

If you think about sticking with a character for six hours, you’re just gonna keep watching them, you start asking a lot of different questions around what’s their daily life; where do they sleep, what do they eat, like how do they kind of go about their day? That was something we never really explored. So I think it was just adding these layers that actually are necessary to even really entertain real drama and real human elements and moments that in League you don’t really experience with these characters.

Christian Linke in an interview for Screen Rant

The way of seeing women

In Arcane female characters are attractive anyway, but their physical form is functional to the type of life they have, the type of training or of role they have in society. A warrior like Vi will not be curvy and alluring, a counselor like Mel (Toks Olagundoye), who also focuses on seduction to achieve her political goals, will instead take care of her physical appearance more.

All this, however, even takes a back seat in favor of character and inner and interpersonal conflicts, making these women multifaceted, strong but weak at the same time and, not for this, resulting on the one hand or unpleasant and unnecessarily and unrealistically overpowered or on the other needy to be saved by the hero of the moment.

It’s a kind of magic

Arcane is an animated product that shows how its way of expression – drawing – is not relegated only to children’s stories. Arcane is a product for adults in which no one is an absolute hero. Perhaps not even in their personal individual history (for now). Just like it happens in real life.

Arcane is a product in which the theme of duality lies in its every tile. Even in objects. Even in the tone of the show itself: light at first, when the characters are mostly kids, and darker later, when the characters’ struggles explode. Because the characters, with their constantly active behavior, are what make the world go round, and not vice versa. All of this is the strength of Arcane, a revelation show that has overturned the expectations of the public on adaptations based on video games and also on animation in general.

As the Hextech in the show is an invention that manages to replicate the magic, the same thing does a little bit Arcane itself: it could be just a show, some drawings that tell a story, but its distinguishable magic accompanies the viewer when it comes to talk about it. Or, at least, until the second season comes out on Netflix, presumably in 2023 or even in 2024. 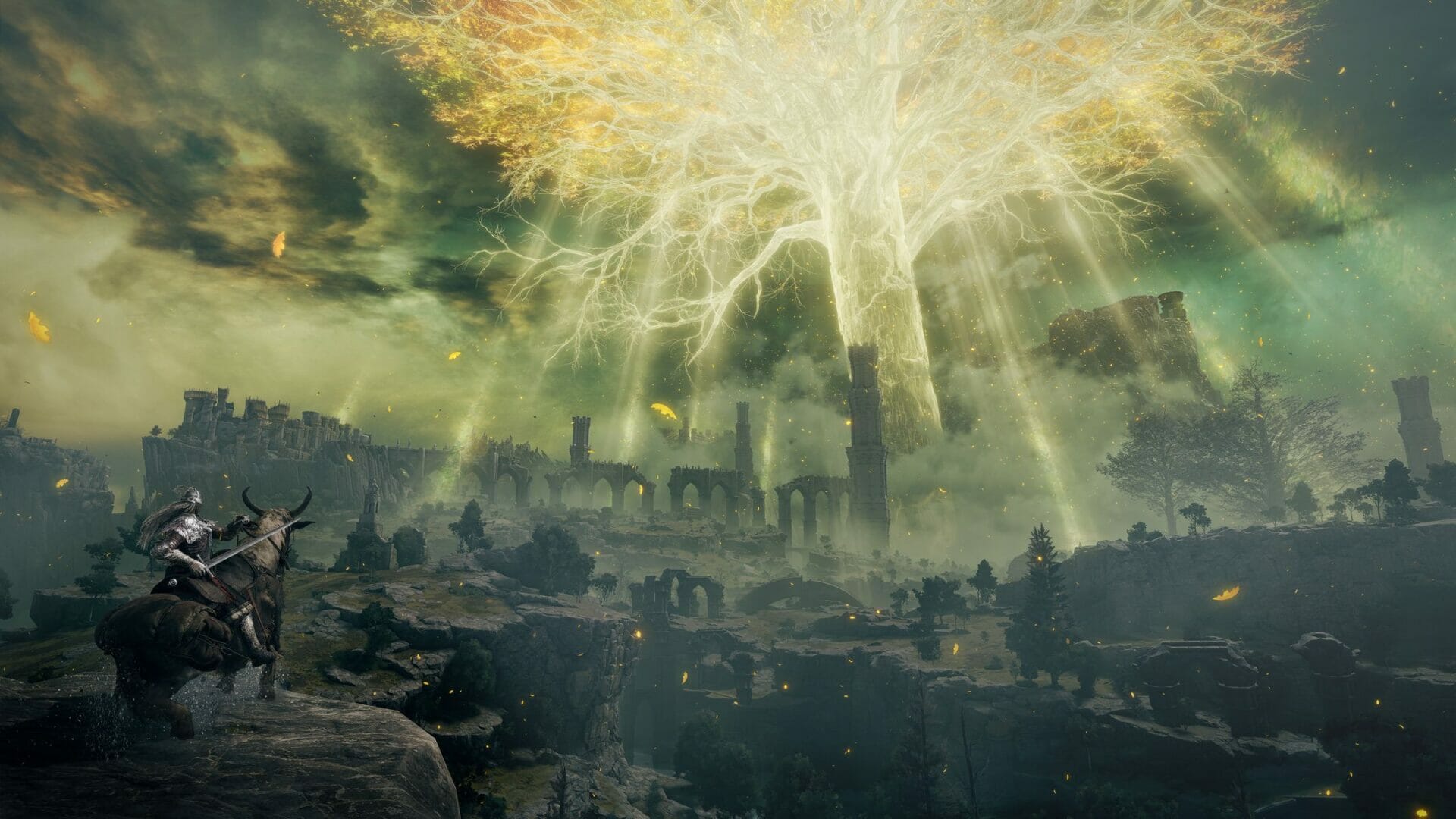 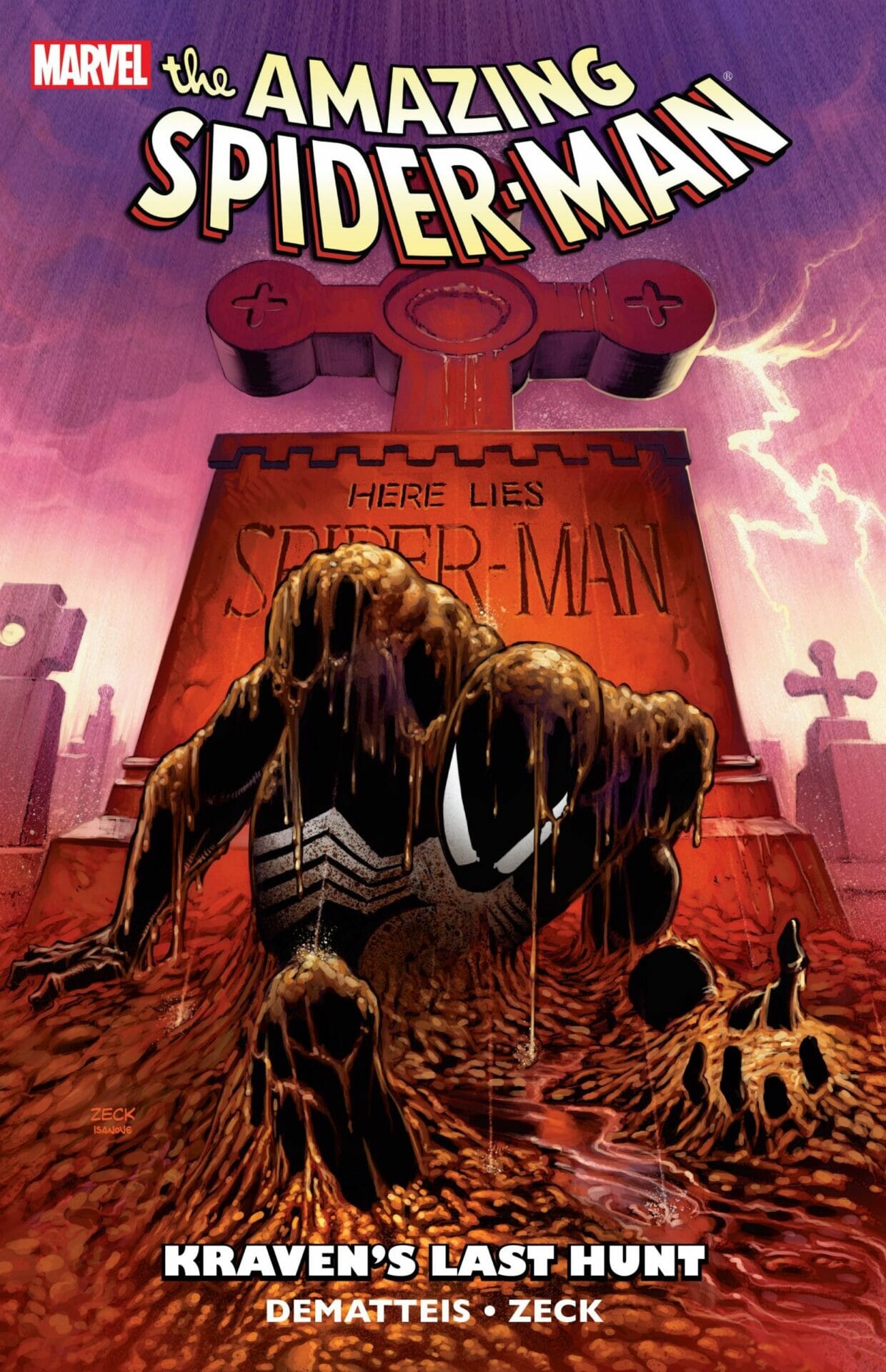