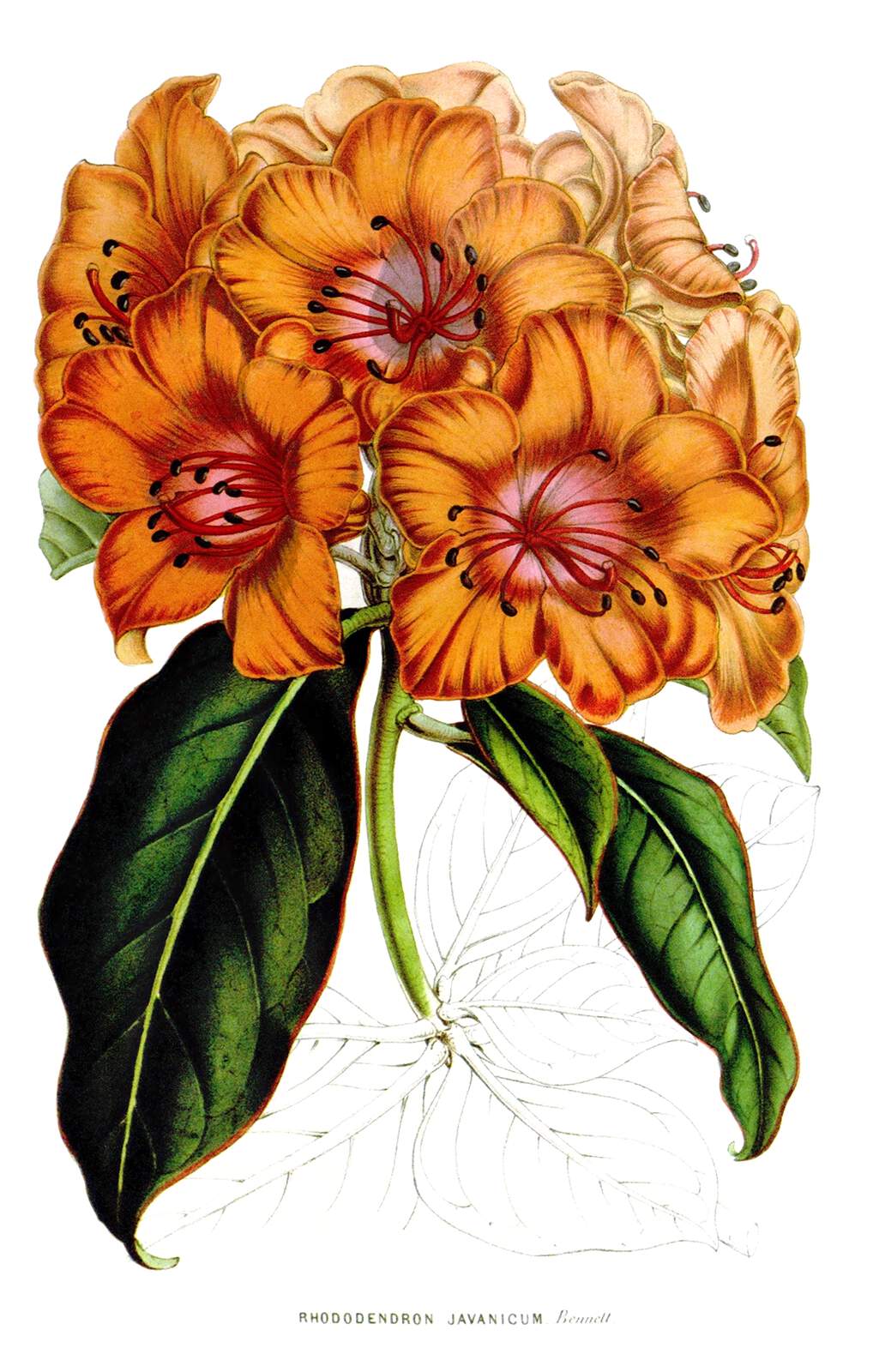 Edna St. Vincent Millay had the magnetic charm of the women of Tamara De Lempicka’s Portraits, and her voice was unforgettable to those who heard her reciting poetry. She is mostly famous for being the American poet who became a symbol of female emancipation during the Roaring Twenties. Her uninhibited love life and the way she expressed it in her poetry fostered her massive publishing triumph, so much so that she sold tens of thousands of copies during the Great Depression.

Her contempt for society’s expectations of her as a woman favored her celebrity as a poet. Not only was she a talented woman, but she was not afraid to show her talent. That could not be taken for granted during the 1920s. In those years, America was experiencing the first wave of the feminist movement: it was precisely in 1920 that women got the right to vote. But in reality, their experiences were rather a long way from any actual gender equality. Oh, think not I am faithful to a vow! is a typical example of her poetic attitude as it claims a revolution of conventional roles.

O, think not I am faithful to a vow!
Faithless am I save to love’s self alone.
Were you not lovely I would leave you now:
After the feet of beauty fly my own.

Love is a precarious game

Millay’s voice is a lyrical – almost classical – one, and love is the first matrix of her poetry, but her attitude often conceives it in unpredictable ways. The leitmotiv that runs throughout her poetry is the substantial precariousness of love. To Millay, love is a winged creature: its freedom is the condition of its loyalty, but also of its uncertainty. Love, just as beauty, cannot be bought or corrupted: it is an imperative to which one must submit, and when its time expires it cannot be held back in any way. Millay’s concept of love, therefore, seems to coincide with the notion of desire.

But you are mobile as the veering air,
And all your charms more changeful than the tide,
Wherefore to be inconstant is no care:

I have but to continue at your side.
So wanton, light and false, my love, are you,
I am most faithless when I most am true.

Lust does not need to be faithful to a vow

Oh, think not I am faithful to a vow! is a subversion of a centenary topos: the idea of love as an oath of fidelity between the lovers. Love oaths in poetry are often combined with the disappointment of their betrayal. Callimachus, in the third century BCE, already examines this contrast as he laughs, in his Epigrams, at short-lived love promises. But it is the Latin poet Catullus, among all, who idealized love as a foedus, an act of mutual responsibility. In his Carmina, he describes his relationship with Lesbia (pseudonym for the Roman matron Claudia) in the terms of a promise to keep. This is why her constant infidelity strikes deadly blows to his feelings. Just as Millay in this sonnet, Catullus reproaches his lover for her licentiousness and her deception of their love. However, Millay goes even further: she claims the right for herself to do the same – indeed, to do worse. Plus, her infidelity is shown as proof of her inner honesty.

In this sonnet, Millay turns upside down the ideal of faithfulness itself. She assumes that being loyal to a specific individual could mean sacrificing a higher kind of loyalty: the one to desire and beauty. Furthermore, the syllogistic structure of the sonnet leads to an additional conclusion: loyalty in love is impossible for humans because it presumes an a priori betrayal. Therefore, in the inevitable imperfection of love, forcing oneself to be faithful could mean losing the sincere adherence to life, to lust. 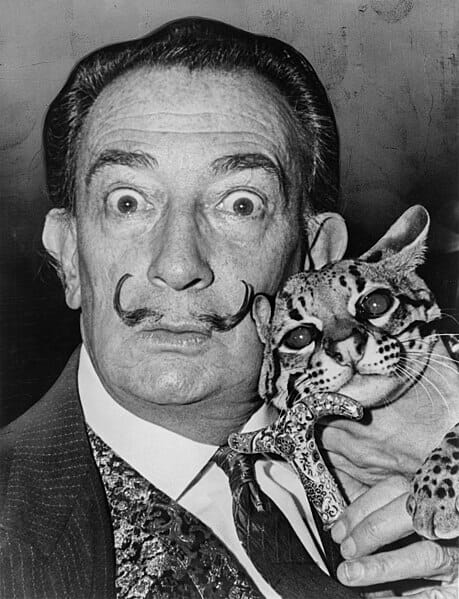