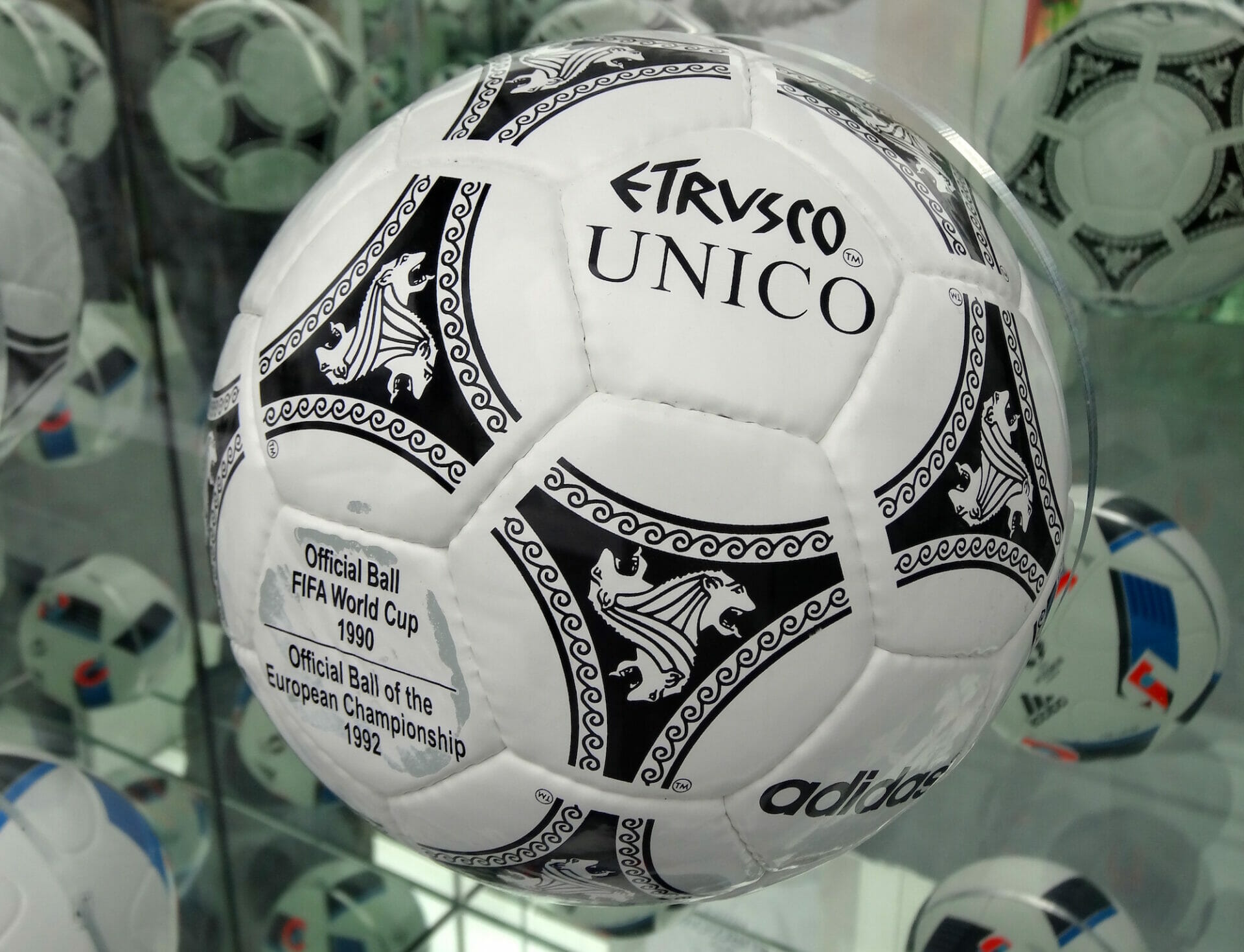 It’s June 1992. Nothing can bother you. You are a Danish football player who has just finished a regular season. You are ready to take yourself off to the warm beaches of southern Europe for a relaxing summer. All of a sudden your phone is ringing. You answer. It is a grumpy voice that you recognize immediately. It’s the national coach Richard Møller-Nielsen and he says: “Leave the flip flops at home, we are going to Sweden. We’ve got to play the Euro Cup.”

Now, there are basically two ways of answering a question from one of the most hated men of your country: “Sorry coach, I have got better things to do.” The other one is to just say: “Yes, I am on it. Pardon, we are on it.”

It’s the classic call of duty of any fairytale, of any story, to be honest.

You can choose whether to embark on the hero’s journey or, as did Barcelona’s star and most fabled Danish player Michael Laudrop, decline politely.

The war in former Yugoslavia and a call of duty

The format of the Euro 1992 scheduled a final stage with eight participating teams. Split into two groups, the competition was held in Sweden. By winning their eliminating round over Denmark, Yugoslavia was one of the expected contenders of the Cup.

History, however, did not agree with the field results.

The Republics of Yugoslavia erupted into war that year and it made it complicated to field a team where players from opposing nationalities or ethnic factions could play. So  UEFA decided to exclude Yugoslavia from the competition only a week before the start of the rally. Denmark was invited instead.

Manager Richard Møller-Nielsen immediately picked up the phone, and while a few players declined, many others accepted their destiny. No player whatsoever thought that they could get through an initial selection stage, as they were too busy enjoying the summer and entertaining themselves.

To be fair, not even a Danish citizen gave them any credit: no one but Kim Vilfort, whose 8-year-old daughter Line was fighting in a tougher match against leukemia. Vilfort, the classic rough midfielder, promised Line that he would have come back with the Cup.

After a goal-less draw against England, the second match, a Scandinavian derby against Sweden in Stockholm, ended with a 1-0 victory by the host country.

In spite of that, the Danes had the chance to still make it to the semifinals against the Netherlands as they did, by winning 2-1 against the much-vaunted France of Papin and Cantona.

Being defending champions, the Orange Tulips had all the odds in their favour.

Quite surprisingly, the game went into extra times and then penalties, so after 120 minutes the score displayed was 2-2. Thanks to the save of Manchester United goalie Peter Schmeichel and a perfect penalty series, Denmark was about to face the World Champions from Germany. Viking John Jensen scored after 20 minutes and as Germany attacked furiously and confusingly, they left enormous space where one man could run faster and braver than anyone else.

Kim Vilfort, who had been coming back and forth from Denmark throughout the whole Euro 1992, led a lethal counterattack that ended with the ball in the net, after softly kissing the pole.

As Andersen taught us, however, even fairytales have a tragic ending most of the time.
As Vilfort made up for his promise, his daughter Line died a few weeks after the nation’s triumph.