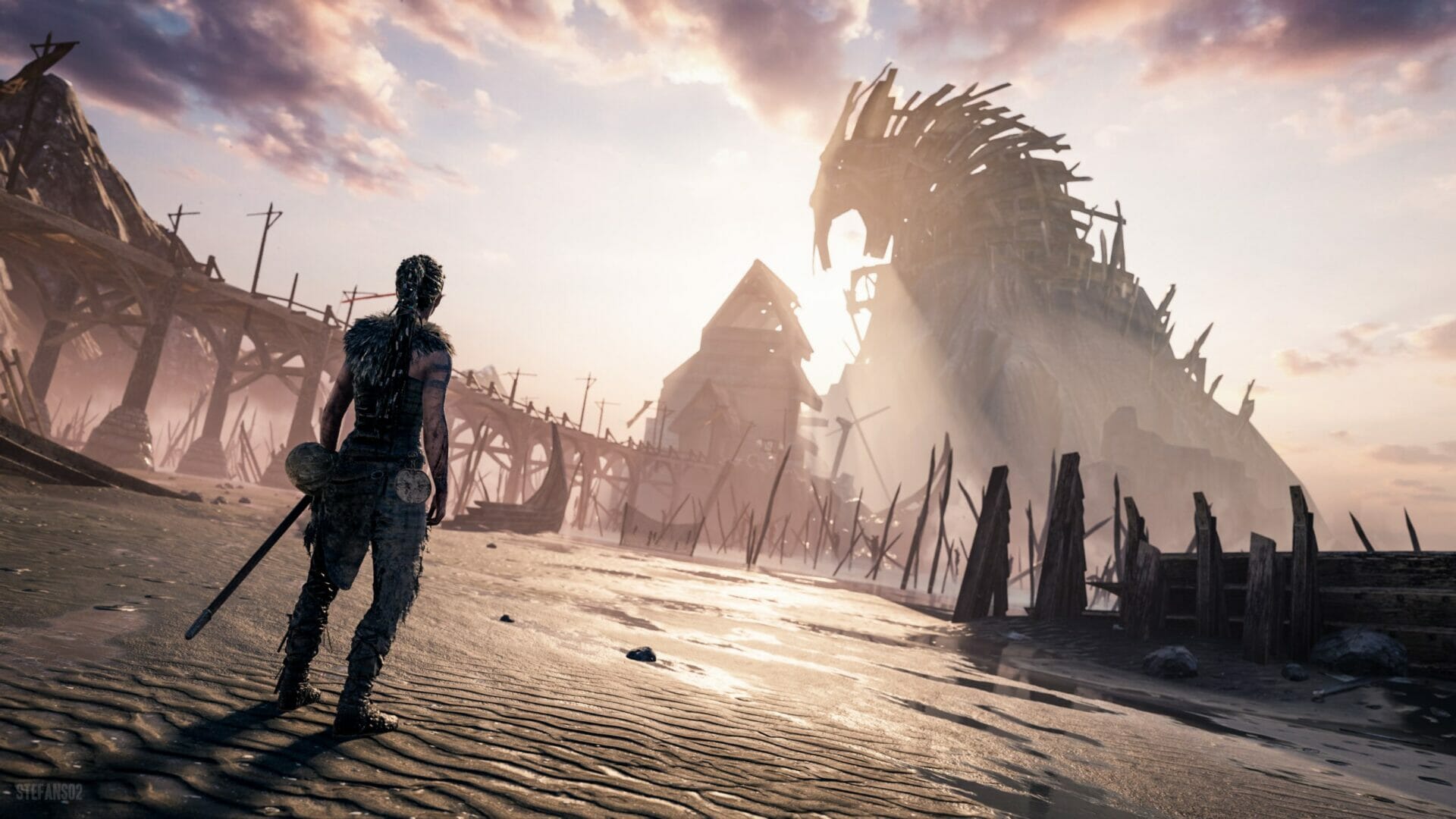 When a video game development studio and a group of world-leading neuroscientists get together, an award-winning independent AAA game (as the developers called it) is born. Hellblade: Senua’s Sacrifice is an action-adventure game with a horror twist, set in a fantasy world inspired by Norse mythology and Celtic culture. A lot of adventure games could actually fit into this description. But what makes Hellblade a unique work is how it addresses mental health and the acceptance of loss and death.

The Darkness, Furies and memories from the past

Senua is a Pict warrior struggling with psychosis. Her backstory reveals that the illness is treated like a curse she inherits from her mother, burned alive by her husband; who then proceeded to abuse and isolate Senua because of the evil he thought was inside of her. The only person who seems to see her as something more than the cursed one is Dillion, who soon becomes her lover.

The main symptom of Senua’s curse is the presence of voices, the Furies, and a dark entity called Darkness that follows her around. As the game progresses, players become more and more influenced by Senua’s illness, projected onto them mostly through Senua’s look breaking the fourth wall. The developers wanted to find a way to cause fear and distress and worked with both scientists and people suffering from psychosis to reach their goal. What players experience is real, strong, and even overwhelming.

The Furies and the flashback voices from the past that Senua and the player hear are not always trying to affect the journey negatively. Sometimes they guide and help her find a solution by suggesting how to overcome a problem, whether it is a battle or a puzzle she has to face.
For most of the time, Senua is free to roam and explore her surroundings. She can also find hidden totems, and when she focuses on them the voice of her friend Druth tells her the stories of Norsemen.

Her ability to focus is what makes the gameplay challenging and fascinating. By focusing she can see things differently because of her condition; she can modify reality and structure to solve puzzles and find elements she needs to progress in the game, and can also predict the moves of enemies during fights.

A few parts in the game also require being fast and ready as the player has to physically walk Senua through her fears and Darkness to save her life. What players find to be Senua’s journey to Helheim is a hell itself.

After Dillion’s death, Senua finds herself traveling to Helheim with her dead lover’s severed head in an attempt to save his sacrificed soul. But as soon as the story reveals that Darkness is actually a projection of her father’s abuse it is easy to understand that Senua’s real desire is to meet the only person who has ever loved her once again.

Dillion helps Senua by appearing as ab right light, the exact opposite of darkness, guiding her to defeat her fears and the worst places of her own mind before facing actual battles in Helheim. Dillion is for Senua what Beatrice was for Dante in the Divine Comedy: a lover, a guiding light to the truth.

After the last battle against Hela (the Norse goddess who rules over Helheim), Dillion appears in one of Senua’s visions. He gives her the key to her freedom from the Darkness, the courage to put an end to her fears. When you turn your back on death, Dillion says, its shadow grows until it finds you, Darkness gets bigger. Accepting death as something inevitable is the only way out of fear. Senua’s sacrifice and death are inevitable.

Senua eventually accepts her fate and sacrifices herself. Only then she can finally thrive and leave Darkness behind. Thanks to the acceptance and love she’s always craved, she’s able to set herself free.

Although the very last word said in the game is “goodbye“, developers announced a sequel at The Game Awards 2019, Senua’s Saga: Hellblade 2.
Don’t turn your back on death, for another story is yet to be told. 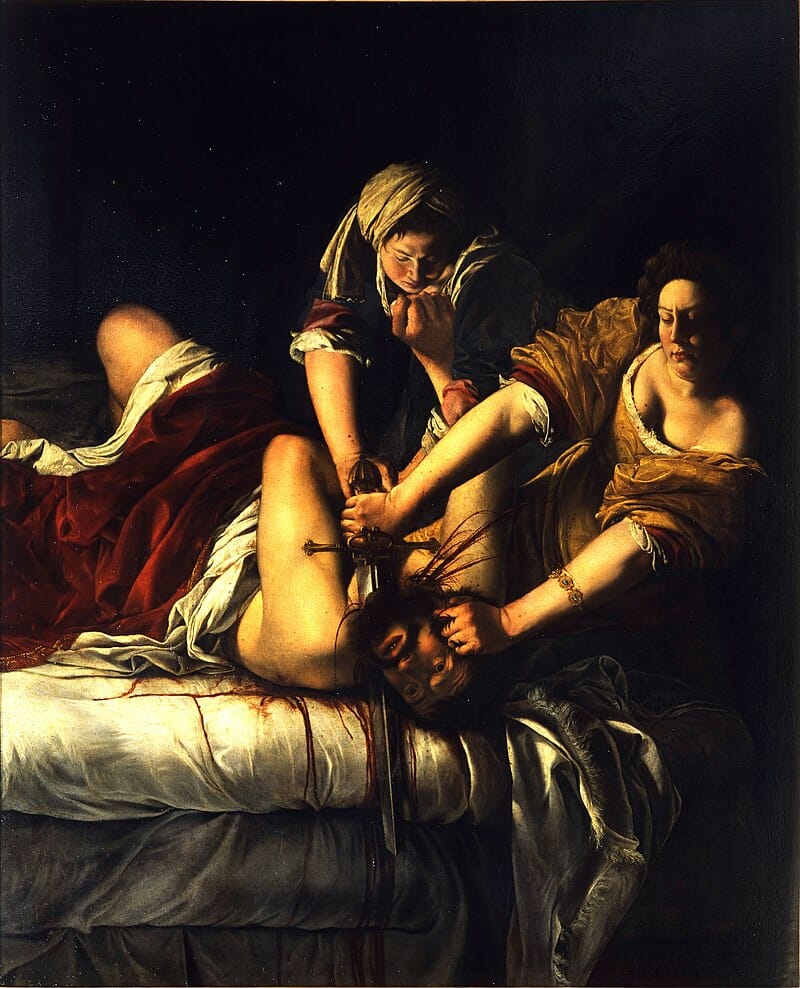 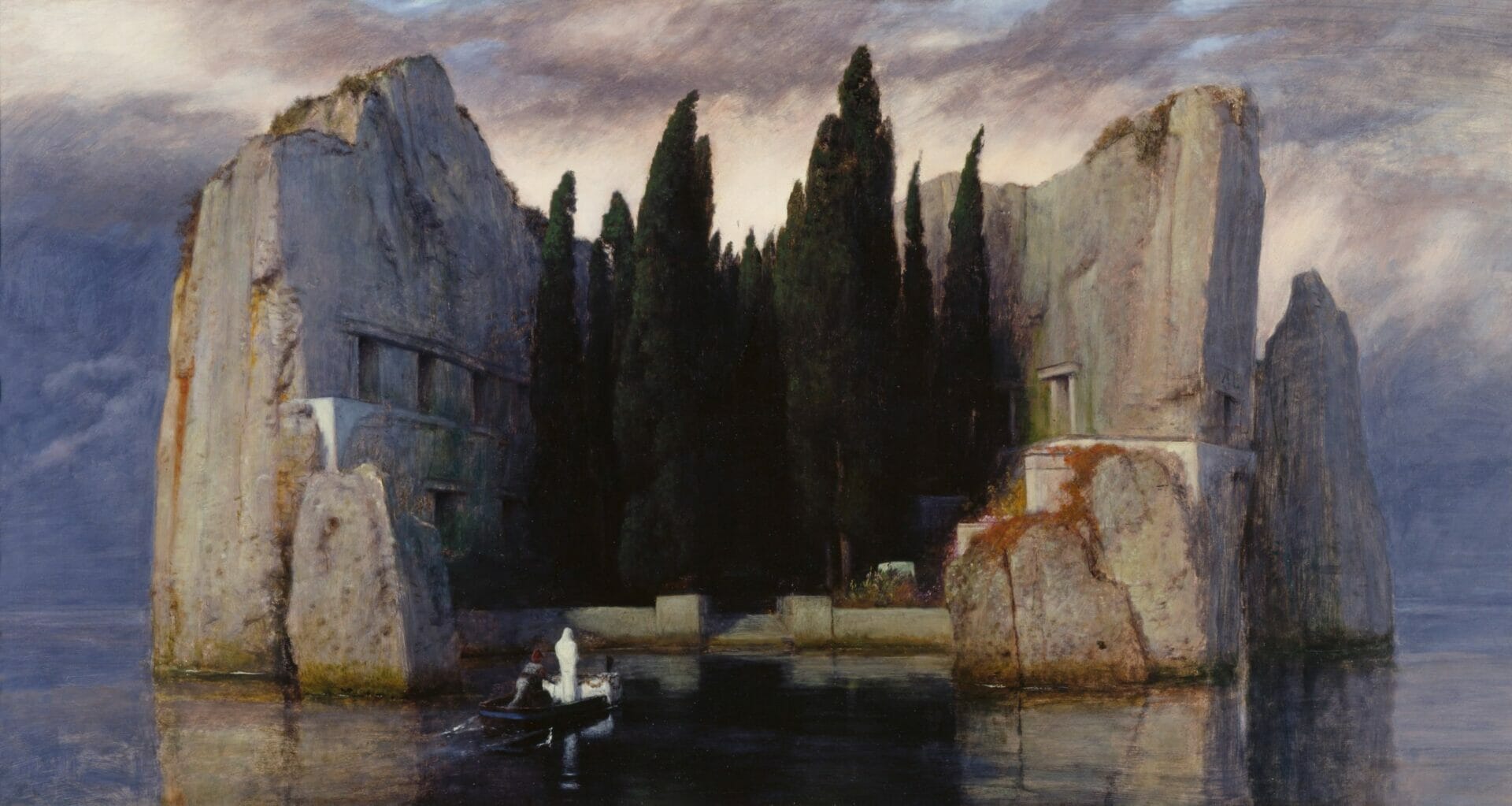