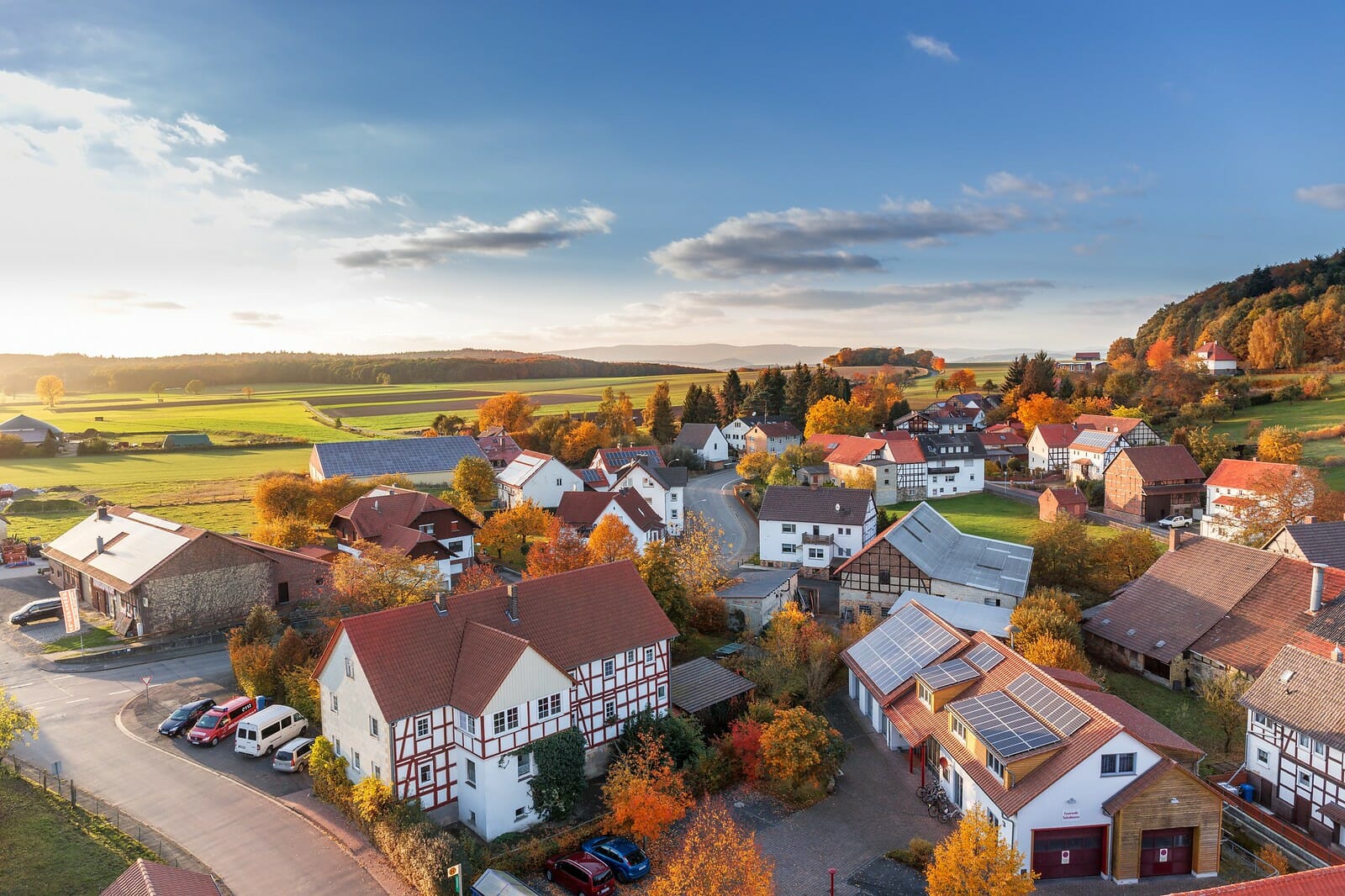 Eleanor Shellstrop (Kristen Bell) is dead. But this isn’t the worst part. She ended up in the Good Place, not just the name of an American fantasy-comedy television series that premiered in 2016, but also a reinvention of heaven. The bad thing is that Eleanor doesn’t belong there. Someone has made a mistake in the matter of judging someone’s soul, and their suitability for heaven or hell. The Good Place is a comedy that points out the human sins that lie along the path of redemption. Because everyone and everything could be better, even heaven itself.

A good place for all

In Micheal Shur‘s afterlife (The Office, Brooklyn Nine-Nine), there is no mention of heaven or hell. Just an unknown screaming Bad Place and a pastel-sweetened Good Place. Shur once again invents a moral guide as the infrastructure for a comedy. The absurdity and inside jokes that rule its wacky narrative world somehow remind the viewer of A Hitchhiker’s Guide to the Galaxy. At first, the Good Place is a bit chaotic, and Micheal (Ted Danson), the eternal entity in charge, is relatively new to this job. To improve his project, he asks a soul mate couple to help: the naive enthusiastic Tahani Al-Jamil (Jameela Jamil) and a mysterious monk (Manny Jacinto). Eleonor, too, “has” a soul mate, Chidi (William Jackson Harper), an odd but kind ethic teacher. In order not to send Eleonor back to the Bad Place, the two agree to start a secret course in ethics.

The very core of the series is actually a philosophical dilemma: is it possible to teach people how to be good? An entire life as an ethics teacher hasn’t been enough for Chidi to solve this issue, because theories don’t offer a decision-making process. But according to Aristotle‘s philosophy, often quoted during season one, virtue can be trained.

Throughout the five seasons, many philosophical dilemmas will be faced with a distinctive trait: lightness. In one episode, Chidi has to reflect on the Trolley Problem, a notorious psychological test of ethics centered around the concept of sacrificing one person to save several. For an undecided person like him, it is hard to solve. All the deep questions the show posits face the contradictions of life, in a world that doesn’t seem to show higher meanings or purpose. A world where everyone can be successful and satisfied but, somehow, can also lose himself in the pursuit of happiness.

We can all live in a good place

TV’s new interest in solid antiheroes like Walter White in Breaking Bad or female warriors like June Osborne in The Handmaid’s Tale leaves an empty space for The Good Place and its little but very human characters. They are real people in a surreal world, and their adventures show that the afterlife, in the end, it’s just like us: pleasantly imperfect. 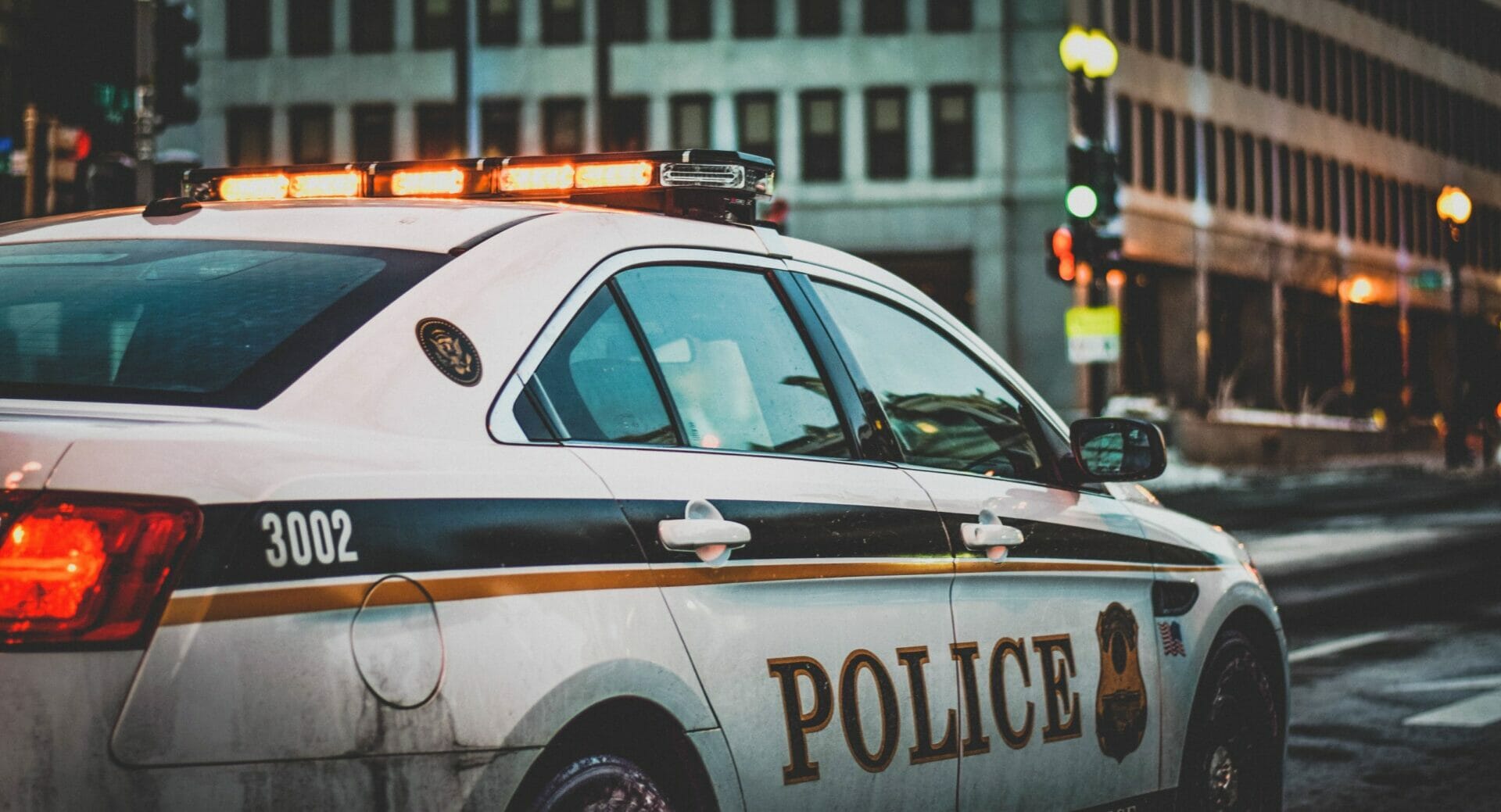 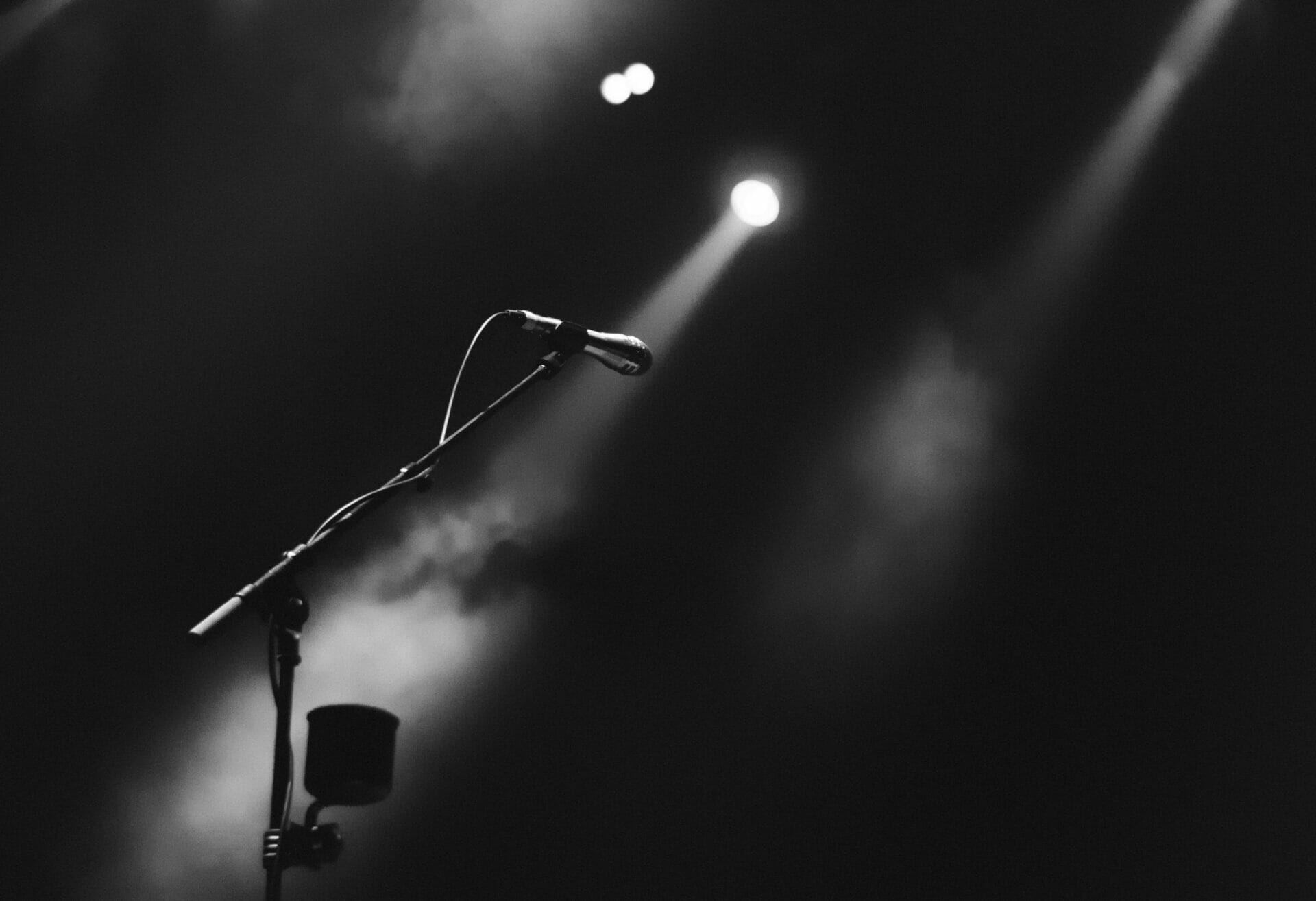 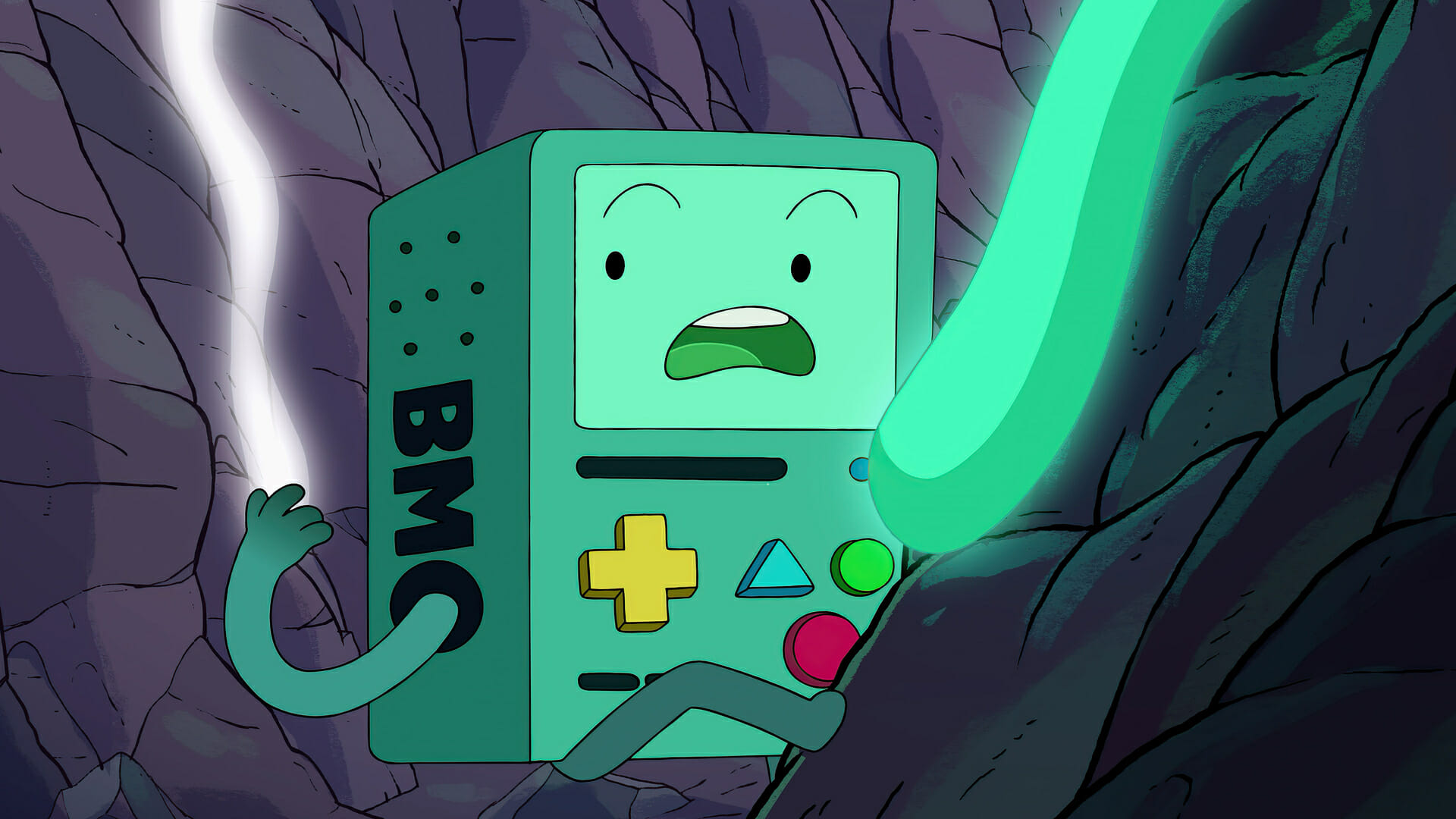