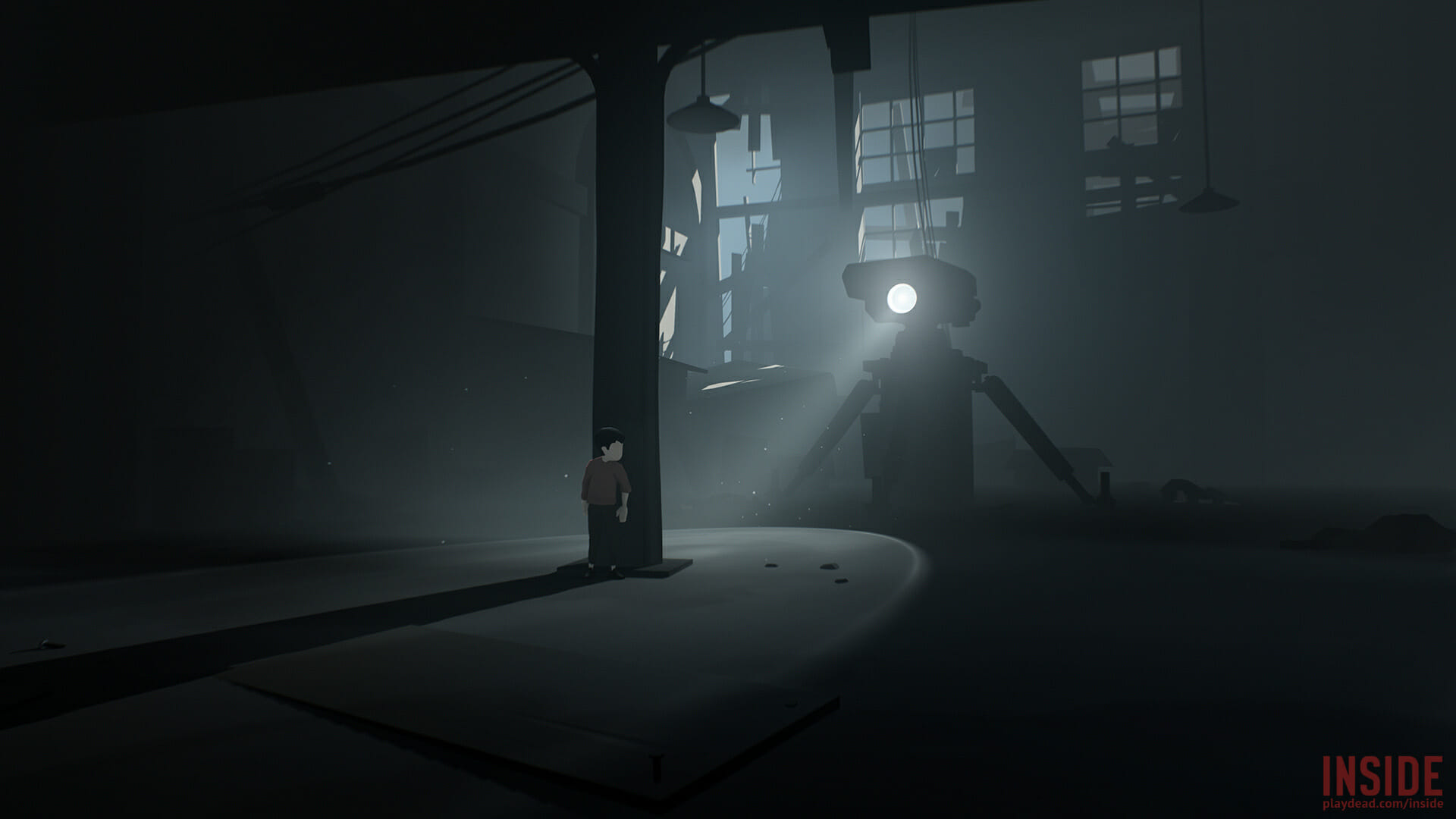 Six years after LIMBO, Danish studio Playdead returns with a unique and twisted tale in the form of a new platform puzzle game: INSIDE. Premiering at the Electronic Entertainment Expo of 2014, the title faced a delay of two years, but the enthusiastic reception of the public proved that it was worth the wait. A mystery shrouded in dark themes, it is widely considered among the greatest video game of all time.

Death is the key to survival

INSIDE begins in a dark forest whose silence is interrupted by hurried steps, belonging to a boy on the run. It is soon revealed that he is being hunted down by masked men, who will not hesitate to kill him to stop his escape. A cryptic and unsettling start that sets the tone as the adventure progresses in a bleak dystopia. The boy travels from a rural setting to a mysterious facility in the industrial area, from the depths of which something seems to call for him.

The player receives no information about this hostile world and learning how to navigate it requires practice. Being a platform, the commands are simple: moving from left to right and either grabbing or jumping. And yet, the combinations to solve puzzles represent a wide variety. For example, one of the most peculiar mechanics revolves around mind control. Upon reaching a barn, the boy will come across some individuals, apparently unresponsive to the world around them. By wearing a strange helmet, he will gain control over them and use them to move forward.

But to survive the dangers of this world will also mean to learn on the run and on one’s own; crouching to avoid a falling tree, diving in the water to escape ferocious dogs. This means that to learn from such experiences the player will have to first – and often – experience terrible deaths. A mechanic not unfamiliar to rogue-like titles such as Hades, but also other platformers like Celeste.

With its complete absence of dialogue and texts, INSIDE is an example of successful environmental narration; where each scenario represents a progression of the story, rather than a simple background to the adventure. The lack of exposure also serves to encourage the players to look for an answer of their own, taking in each detail with more attention. A shared element with the video game The Unfinished Swan, where the setting’s details are the key to progress.

A feat made all the more compelling by the sharp level of design, which creates a gaming experience unlike any other. Elements that were already present in its predecessor LIMBO show a newfound maturity in Inside. The mechanics and animations are fluid, tying the levels together seamlessly, and the pacing seldom results in repetition. By combining the vexing and cold atmosphere with challenging platforming, Playdead keeps the player engaged from start to finish.

It manages to convey dark themes in a way that is nothing short of cinematic. The camera alternates between medium and long shots that reveal more of the stylized, desaturated world and its dark mysteries. Long shadows and glimpses of a bigger world stretch beyond the limits of the young protagonist. Lastly, as in the TV series Squid Game, music plays an important role in creating an eerie ambiance. Here, the daunting score fuels the sense of dread throughout each stage of the game.

Evil is human in INSIDE

Contrary to many tales, the threat of INSIDE is neither an all-powerful villain nor a monstrous creature. Instead, the drained world that greets the player is a clear product of the exploitation of human beings. Humans who have come to lose all empathy. From the men ready to shoot a child to the masked crowd witnessing mind control being performed, to the very scientists that perform morbid experiments. It seems like all regard for humanity is lost – replaced instead by the desire to exert power over others. A grim view exemplified by each gruesome death that, in turn, accentuates the feeling of empathy for the helpless boy. Other indie games dealing with problematic topics and featuring lone children as protagonists include RiME and Little Nightmares.

Cruelty feels so starkly human that it is difficult not to feel its impact when faced with its more brutal side. The exploitation of other human beings, stripped of their individuality as well of their own mind, is impossible to ignore. Even more so when the protagonist too has no other chance but to exploit that control to advance. The implications of this dystopia weigh more and more as the player delves deeper into its mystery. Who is responsible? What is their goal? And what lies in the inner part of the facility?

The slow burn that is this nightmarish tale culminates in a breathtaking climax; but also leaves the ending completely up to the player’s interpretation. A memorable finale for a video game whose unique storytelling has already left a mark in its genre. 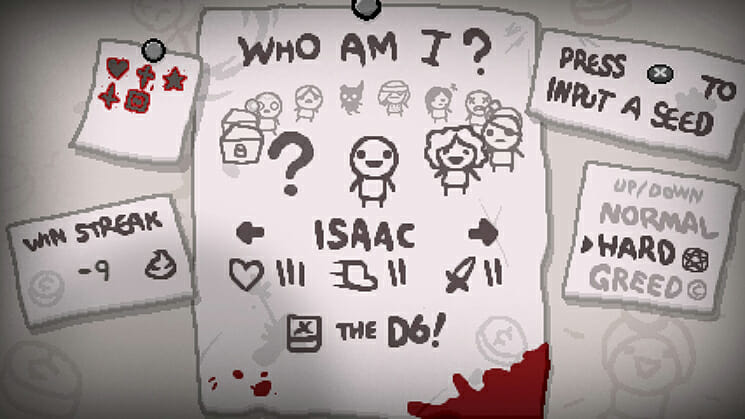 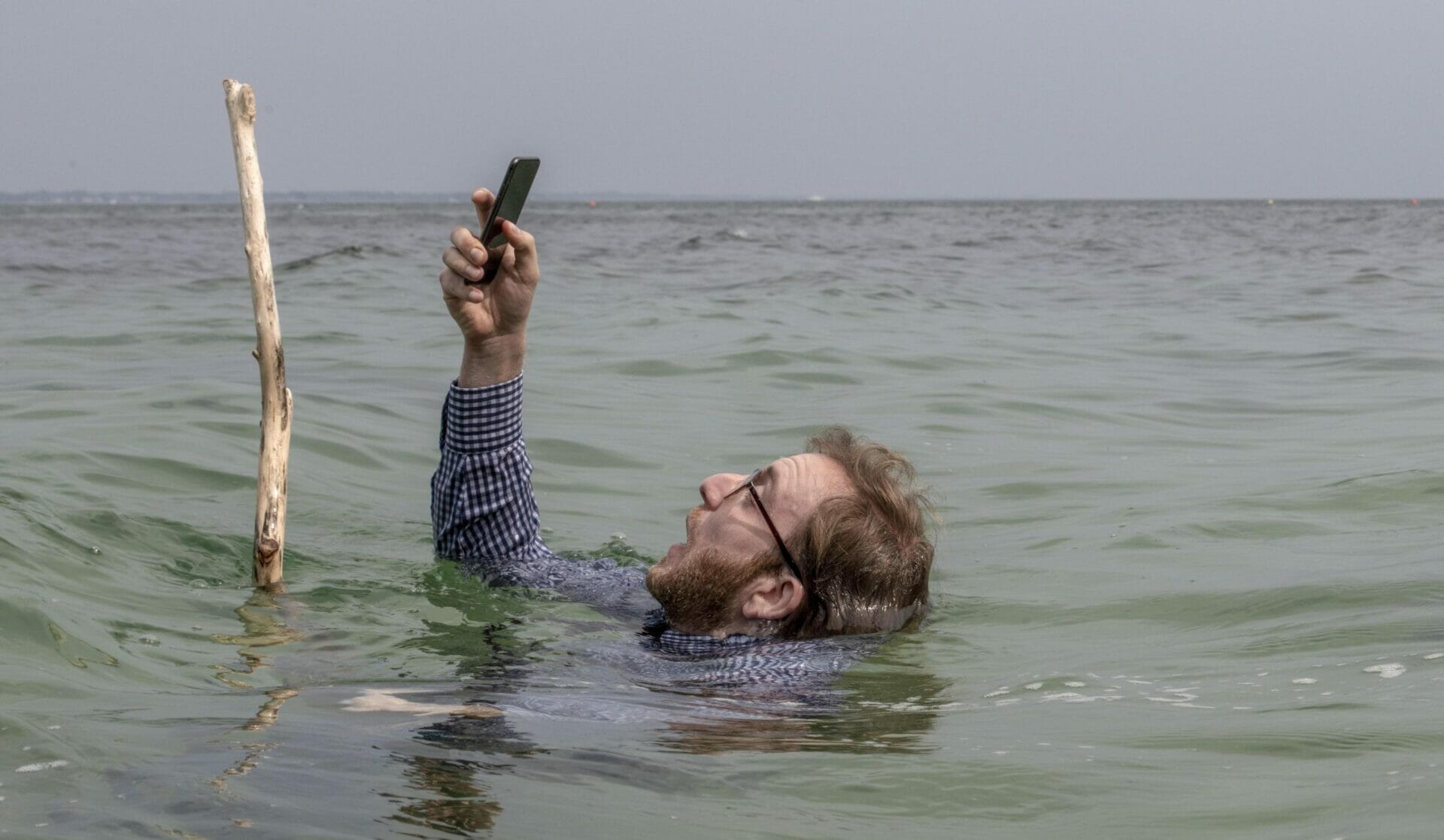