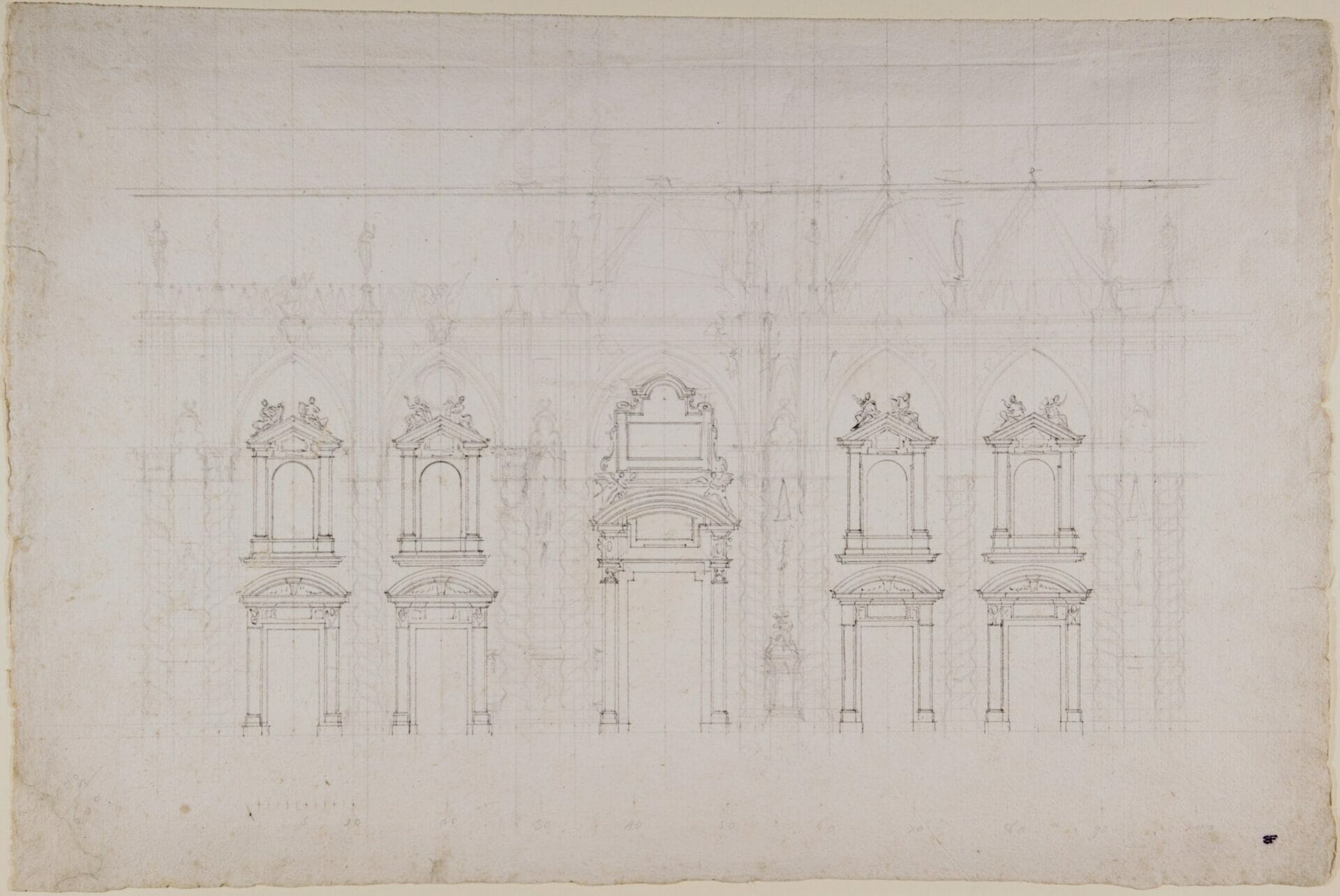 The last book by Raymond Carver, Cathedral, is a collection of twelve short stories. The last one, which gave the collection’s name, became part of the Best American Short Stories.

Carver described himself as “inclined toward brevity and intensity,” and this is what immediately captivates the reader. Each story in Cathedral recalls the daily life of average people in their normal routines, as an unknown, impending doom casts an encroaching shadow. Sometimes this happens at the beginning, sometimes only at the end. In some stories, the moment of crisis is more vivid (A Small Good Little Thing, The House of Chef), while the author only suggests it in others.

The writer as a witness

Narrated in the first person, every Cathedral story’s real protagonists are the big and small struggles we all encounter in our relationships. Thanks to his precision in creating the scenes, Carver has a unique way of describing characters, giving priority to their psychology without losing concreteness. Also, the twists in the plot are countless.

Carver presents bare facts, leaving space for the reader to complete each story with hope or mistrust, compassion or despair. Thanks to the immediacy and simplicity of the prose, Carver makes the reader feel and measure himself, inviting him to witness without judgment.

Critics have defined Carver as a minimalist. His style fell under the umbrella of dirty realism, which connected him with a group of writers in the 1970s and 1980s. This group included Richard Ford and Tobias Wolff, two of Carver’s closest acquaintances. He refused, though, to consider himself as part of any category. 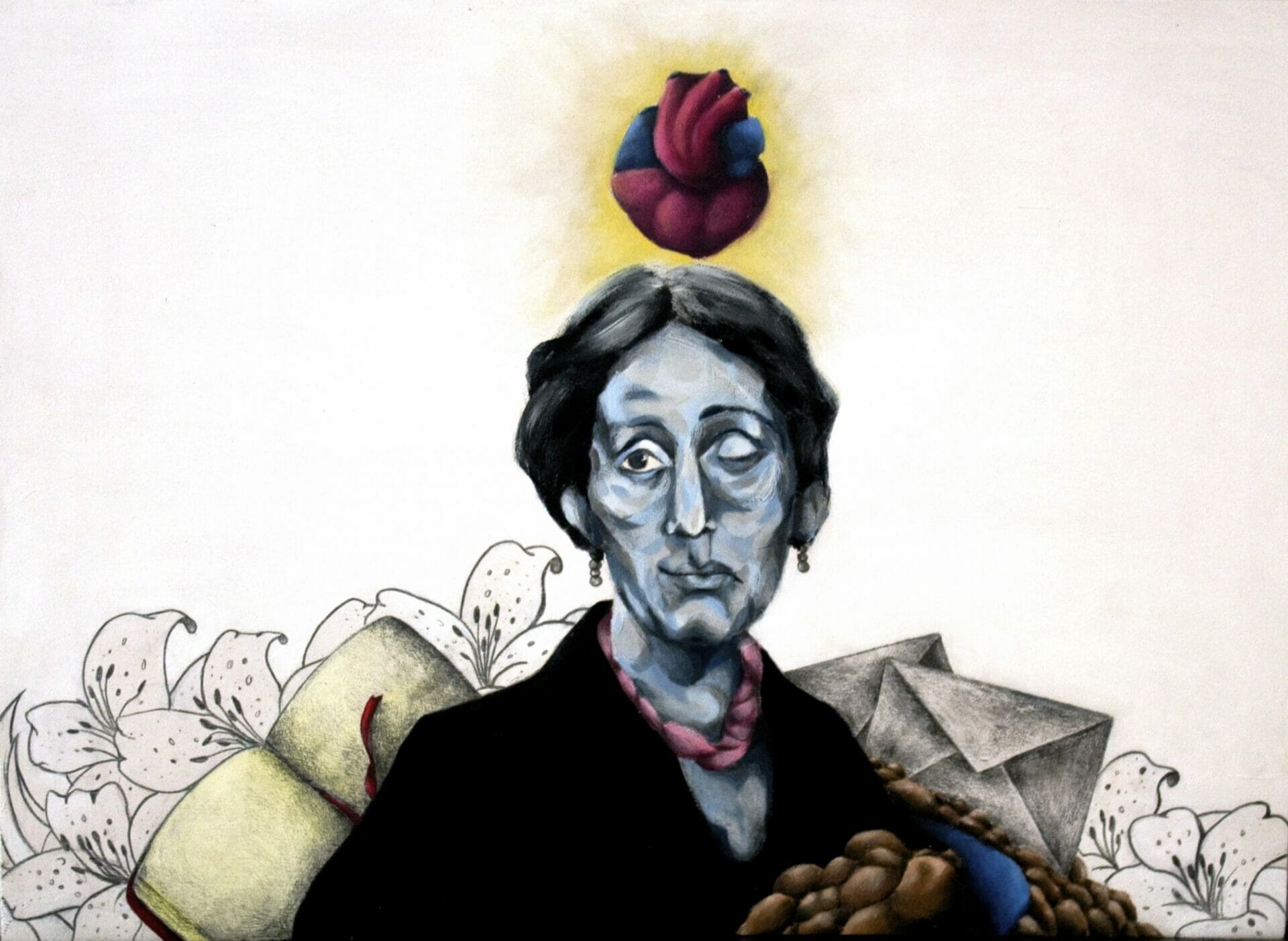 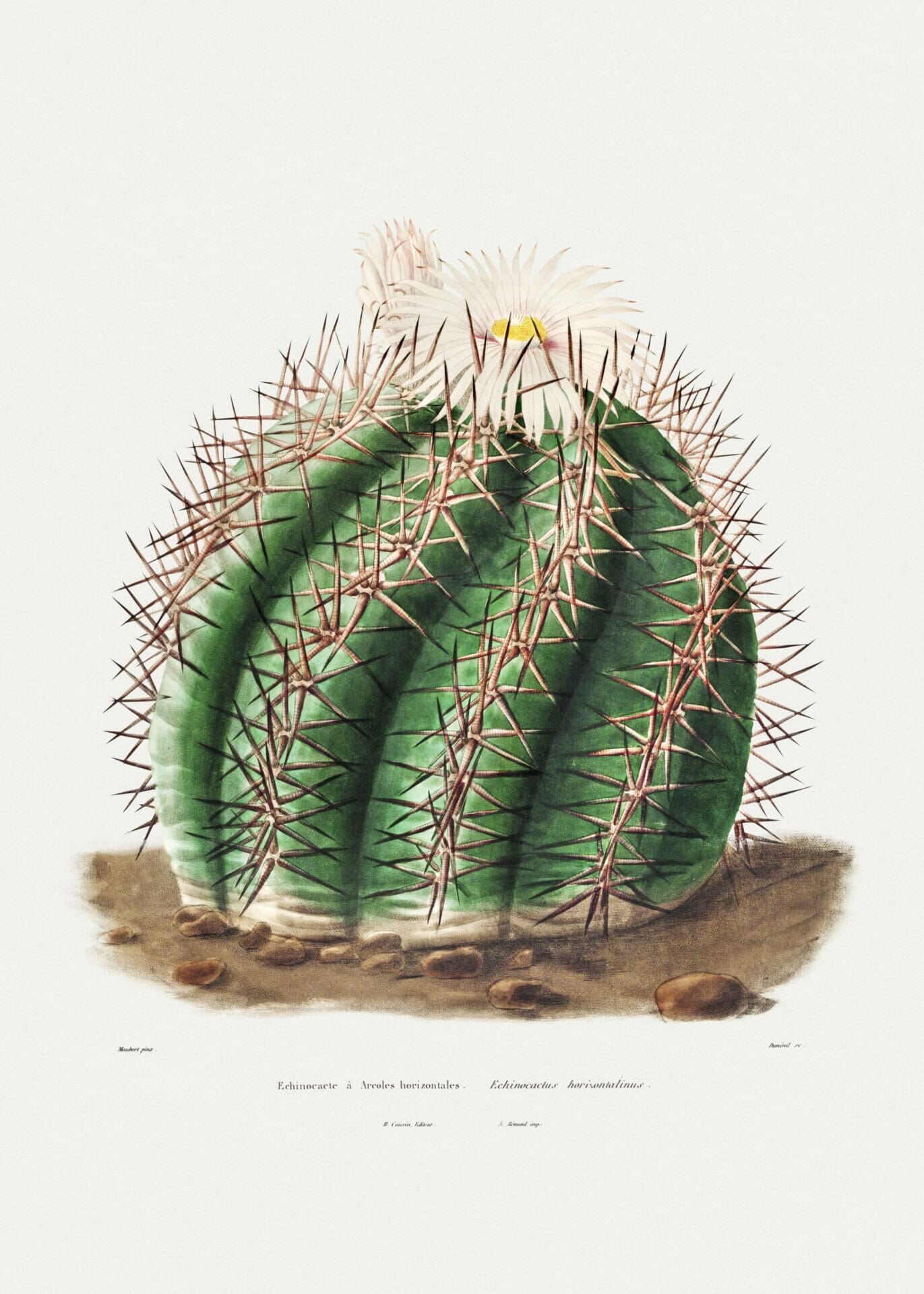