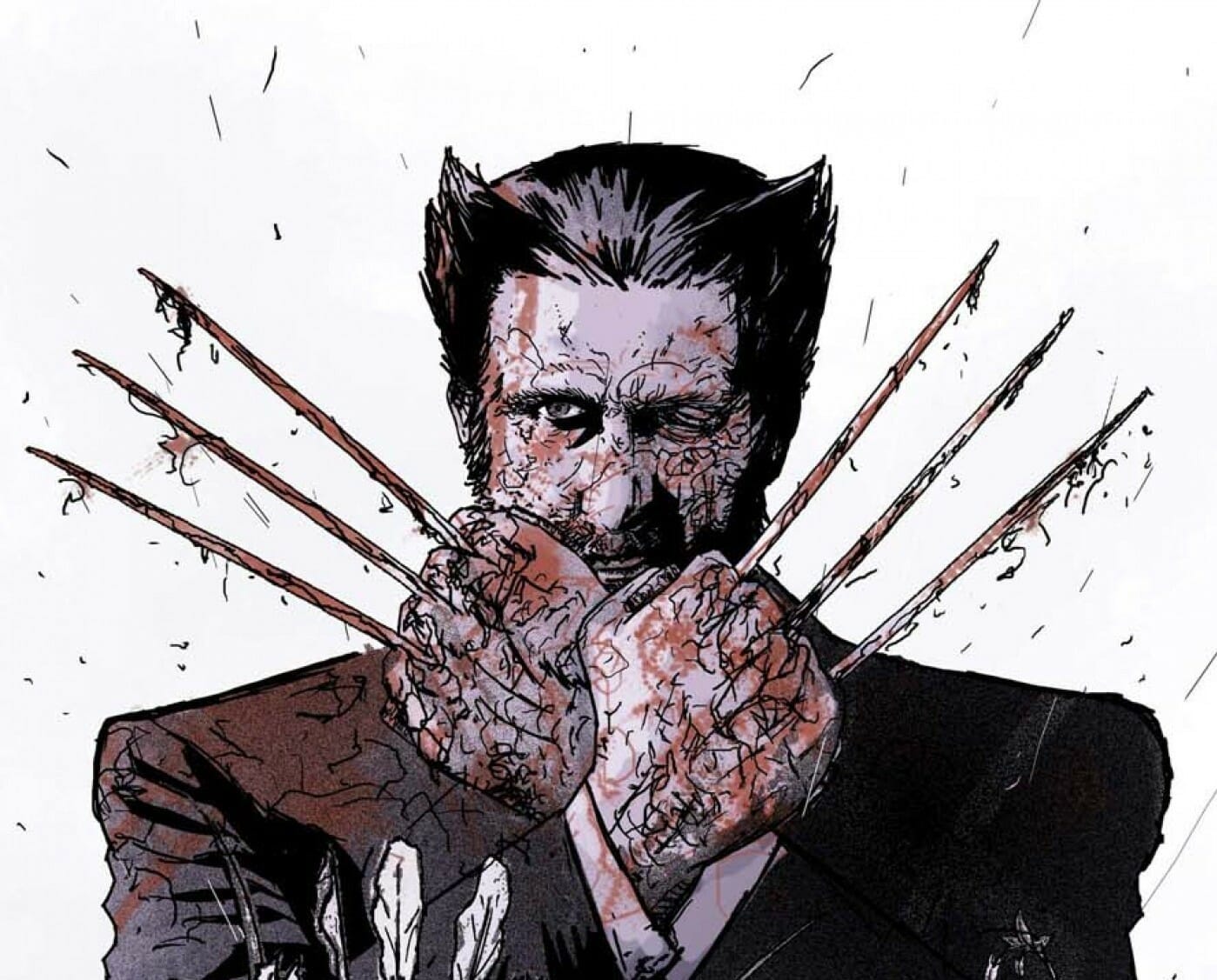 As shown by Loki and What if…?on Disney+, Marvel Comics loves to play with alternative universes. This trend started with the comic format, with stand-alone and crossover stories imagining different storylines for Marvel’s superheroes. One of them is Marvel Noir, a 2009-2010 comic series that shows a noir version of renowned characters like the X-Men, Spider-Man, and Iron Man. Here, the characters have no superpowers and find themselves in a noir setting with pulp influences. Focusing on Wolverine Noir, James “Logan” Howlett is not a mutant with claws coming out of his hands and with the power of regeneration, but a man who learned to handle knives in his youth and who is really hard to knock out permanently.

Wolverine Noir and the influences of the past comics

In New York, in the difficult Bowery neighborhood, the sign on the door of an apartment reads Logan & Logan – Detective Agency – The Best There Is At What We Do. There, James Howlett and his half-brother Dog Logan work as detectives. James reflects on how he would like to kill Dog more and more, but also how, at the same time, he should take care of him.

When a new client arrives, the Japanese Mariko, things get serious: she is in town on business, and she wants to know why some hotel employees (belonging to a certain Victor Creed) are following her. When Dog starts to investigate, he disappears soon afterward. James needs to understand what happened.

In the comics called Wolverine Noir some characters return from the past, most notably from the famous story Wolverine: Origin. The reader can meet again James’s father, Rose, Dog, and Smitty, even if the author (Stuart Moore) has treated them in a new way. Dog, for example, is a mentally unstable man. Rose is a vengeful woman. Smitty’s still the protagonist’s mentor but in the figure of the one who trains him in the art of knives. However, even if they are different from the original characters, they carry a well-exploited nostalgic effect.

Comics and noir genre: the transposition of Wolverine

Wolverine Noir entails most of the iconic and essential features of the noir genre. Some of them are stereotypical, like the detective with a troubled past or the femme fatale, but they are what made noir a genre of its own. James Howlett, the famous Wolverine, has always been tormented by his past and by amnesia. He immediately recalls one of Raymon Chandler’s characters and makes a perfect protagonist for a noir story. Logan’s no longer an immortal mutant with multiple identities behind his back, but a typical harsh, hardboiled detective. His background haunts him and the reader watches it unfold thanks to several flashbacks.

On the other hand, the figure of Mariko represents two other tropes of noir. She is not only the femme fatale but also the foreigner who has to fight with a racist society. In particular, the Asian community often finds space to show up in the genre, like in shows such as  Roman Polański‘s Chinatown.

What drives a man: instinct or rationality?

In Wolverine Noir, the core of the character is the issues he experiences in trying to fit into society. “Am I a man or an animal?”. This is the question that torments him. Named after an animal, inclined to violent ways, his double nature of man and beast has repeatedly placed him in conflict with himself through his publishing history.

In the comics called Wolverine Noir, this issue gets center stage. And what greater torment can there be, for a noir character, if not that of wondering not who one really is, but what? An animal that lets itself be dominated by instincts or a man who lives according to rationality?

According to the German philosopher Friedrich Nietzsche, there’s no real choice to make between instinct and rationality, since they can coexist. Society tends to deem instinct as wrong and dangerous because most people fear it. However, mankind is not wholly rational. Instinct is part of human behavior and it should not be demonized.

But Logan doesn’t understand it, and he feels like lingering between two worlds. On one hand there’s the father (and, by extension, society), represented for the first time as a preacher. His strict rules on how a man has to behave, imbued with religious bigotry, define a stiff profile of human beings. And on the other hand, Smitty, there’s the mentor, who understands Logan better than his father does. He is the one with whom Logan learns to follow his instincts and, as much as he does not want to admit it, to feel truly alive.

The domain of the dark

The story written by Stuart Moore is more introspective and melodramatic than some other Wolverine stories. The crudeness of Logan, who cannot understand whether he’s worthy of heaven or hell, is channeled and shown on paper by the drawings of C. P. Smith. They almost seem like sketches, the rough strokes showing the character’s inner discomfort.

The colors of Rain Berardo enhance the dark atmospheres, with emphasized shading reflecting the characters’ inner feelings. As stated by the writer, the team found a good synergy which made the  Wolverine Noir a comic with a cinematic touch.

The dark tones remain even after Logan seems to have shed some light on himself. Maybe because it’s the instinct that prevails in the end, and one like Wolverine can find his place only in the darkness. 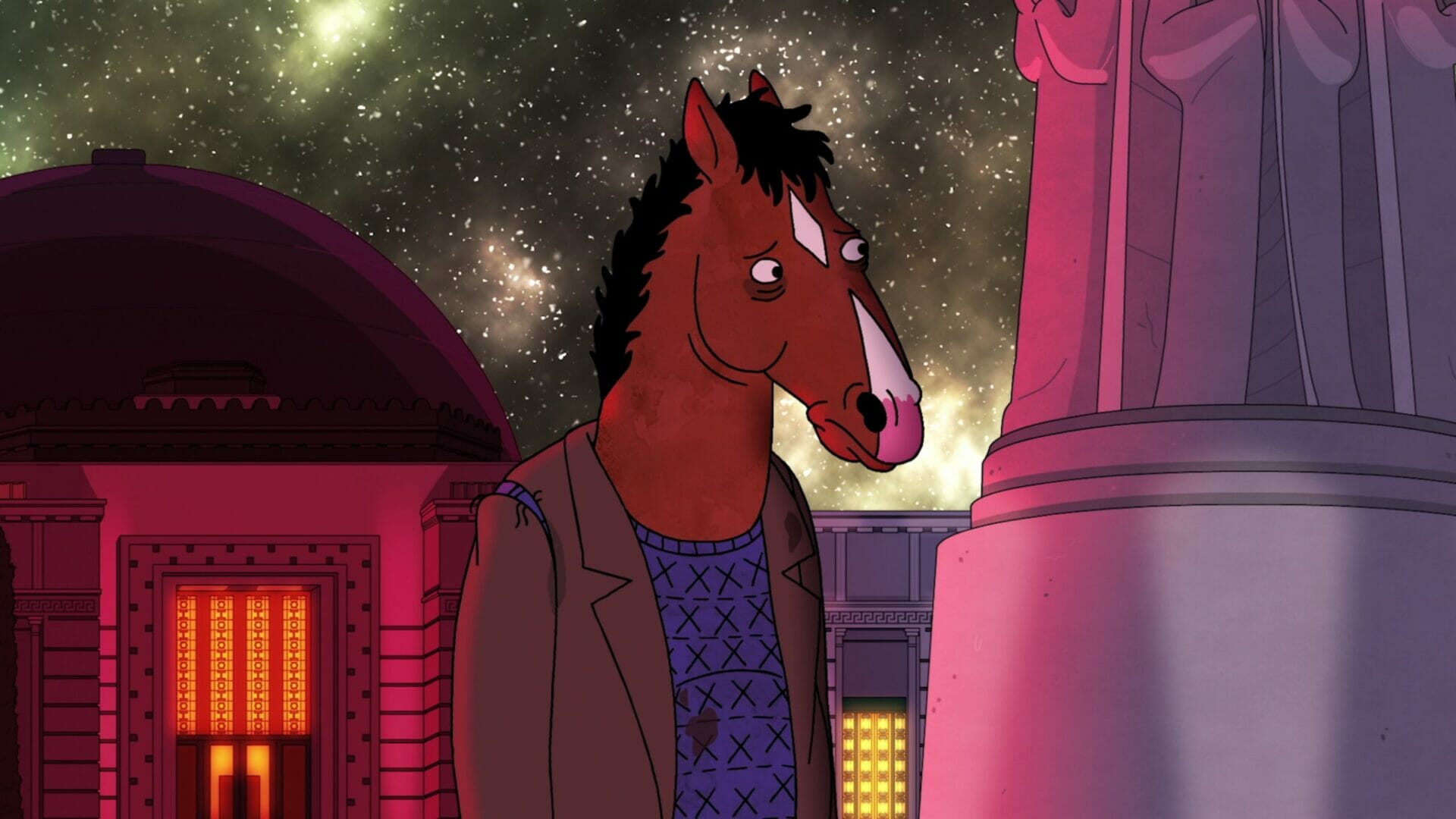 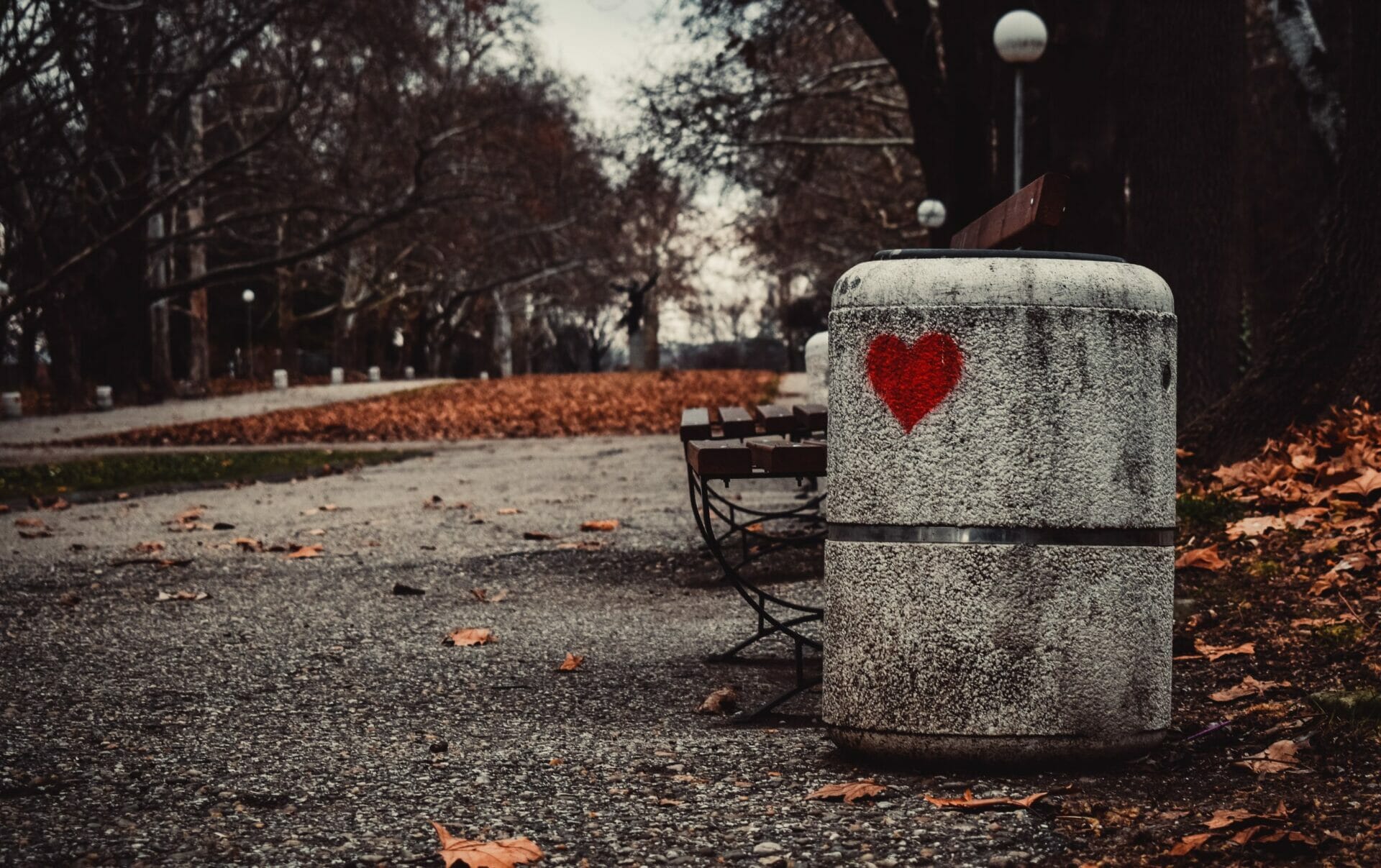 Someone Who Will Love You In All Your Damaged Glory | Is love worth it?

Someone Who Will Love You In All Your Damaged Glory | Is love worth it?