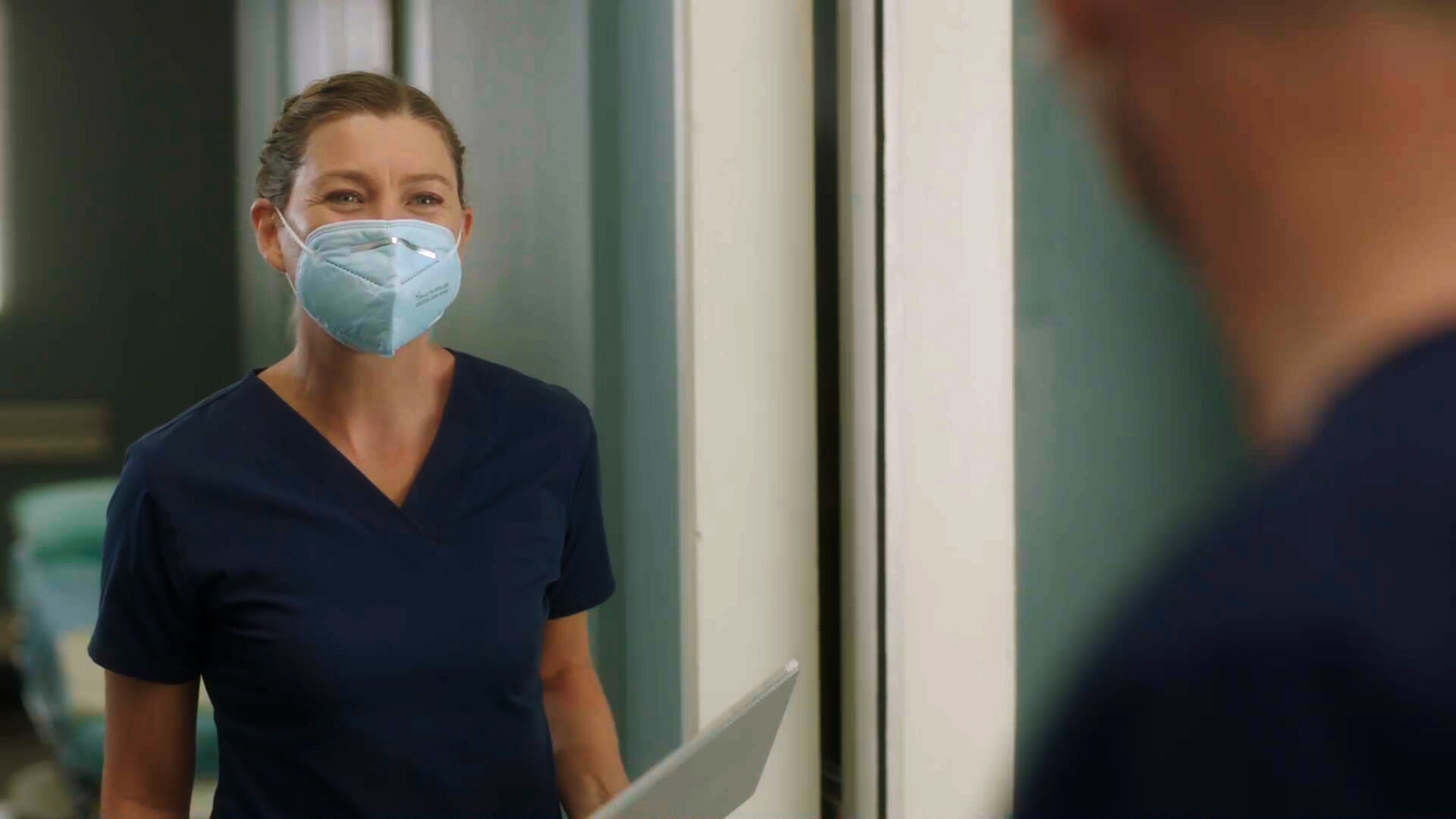 In 2004, when Chicago-based TV producer Shonda Rhimes first pitched an idea for a medical drama series to ABC Television, she knew what she wanted. Unlike the breakneck derailment of programs like ER, a slow-paced narrative seems to reverberate and move at the same speed as a hospital emergency room. She wanted it to become a pillar in the modern TV era. It had to start with complex female leads and narrow in on the crossroads of the characters’ personal lives and their work as hospital doctors. She wanted it to be honest, about modern, multi-faceted women dealing with reality on a hospital front-line.

Grey’s Anatomy was born. The title is a triple play on words. Firstly, a reference to Henry Gray’s classic English medical textbook published in 1858, itself entitled Gray’s Anatomy. Secondly, to the lead character Dr. Meredith Grey (Ellen Pompeo), whose internal soliloquies often introduce each show. Thirdly, to the Grey-Sloan Memorial Hospital, the fictional Seattle location of the vastly-popular series. It follows five protagonists from their early days as medical interns to their qualification and their rocky progress up the American medical profession’s ladder.

Grey’s Anatomy premiered on ABC on March 27, 2005. It is the longest-running Medical Drama in American history. It made stars out of actors like Sandra Oh and Patrick Dempsey. The show shares the same vibrant microcosm as ER, with multiple female protagonists and the amiable, witty romance of Sex and the City. In terms of writing consistency, it resembles another giant like The West Wing. But it’s lasting longer than all of them. The Wikipedia entry for Grey’s Anatomy is almost as long as that for the Second World War.

The TV drama is not short on dramatic tension or narrative turnover, either. Death, marriage, plane crashes, electrocutions, divorce, bankruptcy, fidelity, and infidelity are just starters. It explores the permutations of action and plot for doctors and patients ad Infinitum. It maximizes the links between the characters and patients’ lives dramatically. At its peak, it roped in twenty million viewers per episode. Indie rock songs characterize the more emotional moments, while soliloquy provides psychological context to the plot.

Season 17 looks like a Covid-19 comprehensive crossover with the spin-off Station 19. Another one, Private Practice, went on for six seasons but didn’t get as lucky. The only thing everybody knows for sure is that thousands will watch it. A rare talent inside its ensemble of writers manages to make the show age with the audience, using vertical plot lines about patients’ cases to insert thematic subtexts that are just called reality. There’s racism, motherhood, mental health, immigration, and of course, the health care system in general.

Grey’s Anatomy is a pillar in the modern TV era. The medical drama series won two Golden Globes and received a total of 38 Emmy Award nominations over the years. It has become a pop culture phenomenon, based on humanity, realism, story-telling, and compelling characters. But as its creator Shonda Rhimes admits in her Ted Talk in 2016, the dream job of being a writer is nothing without a certain ‘hum’ that fills up your creativity. 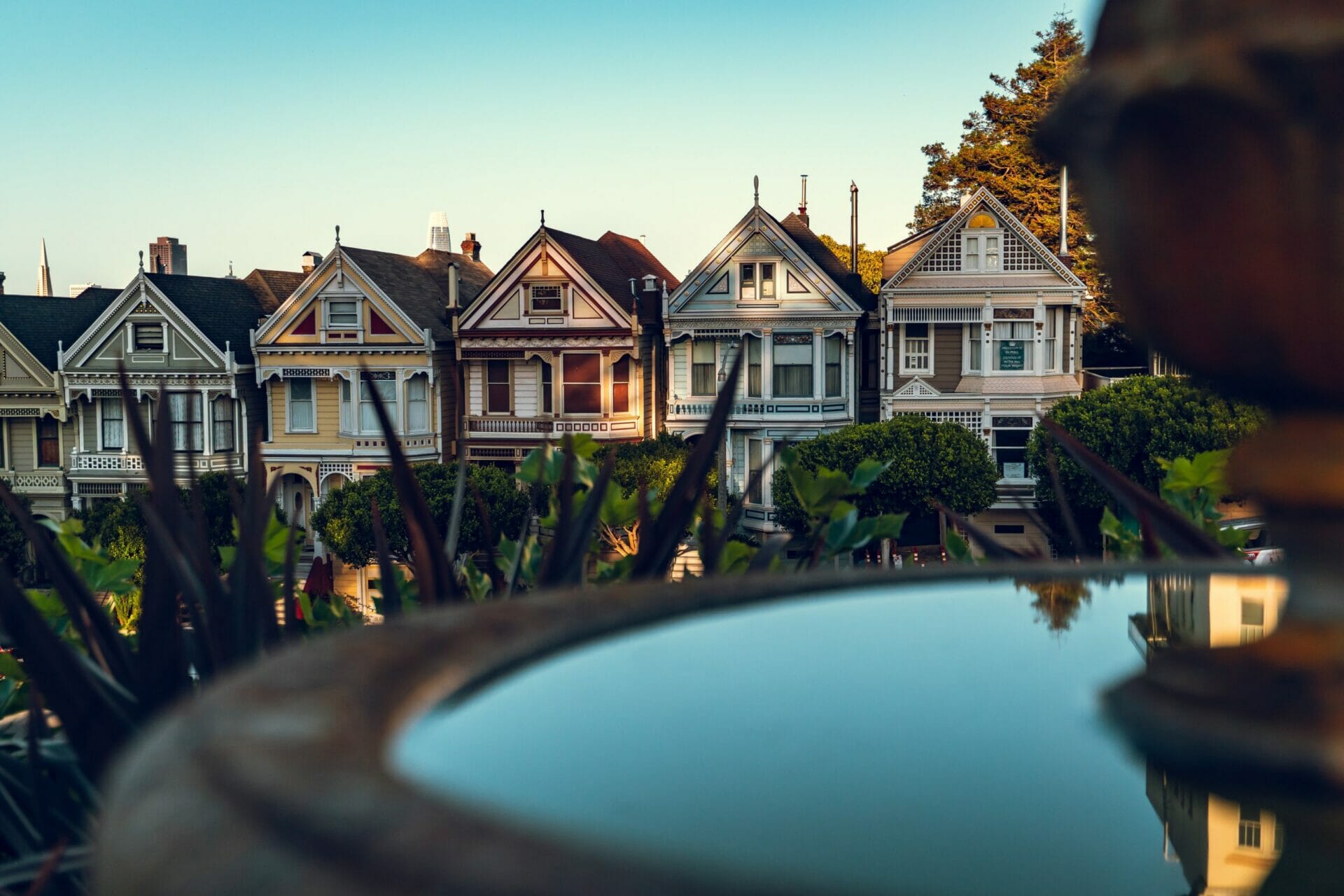 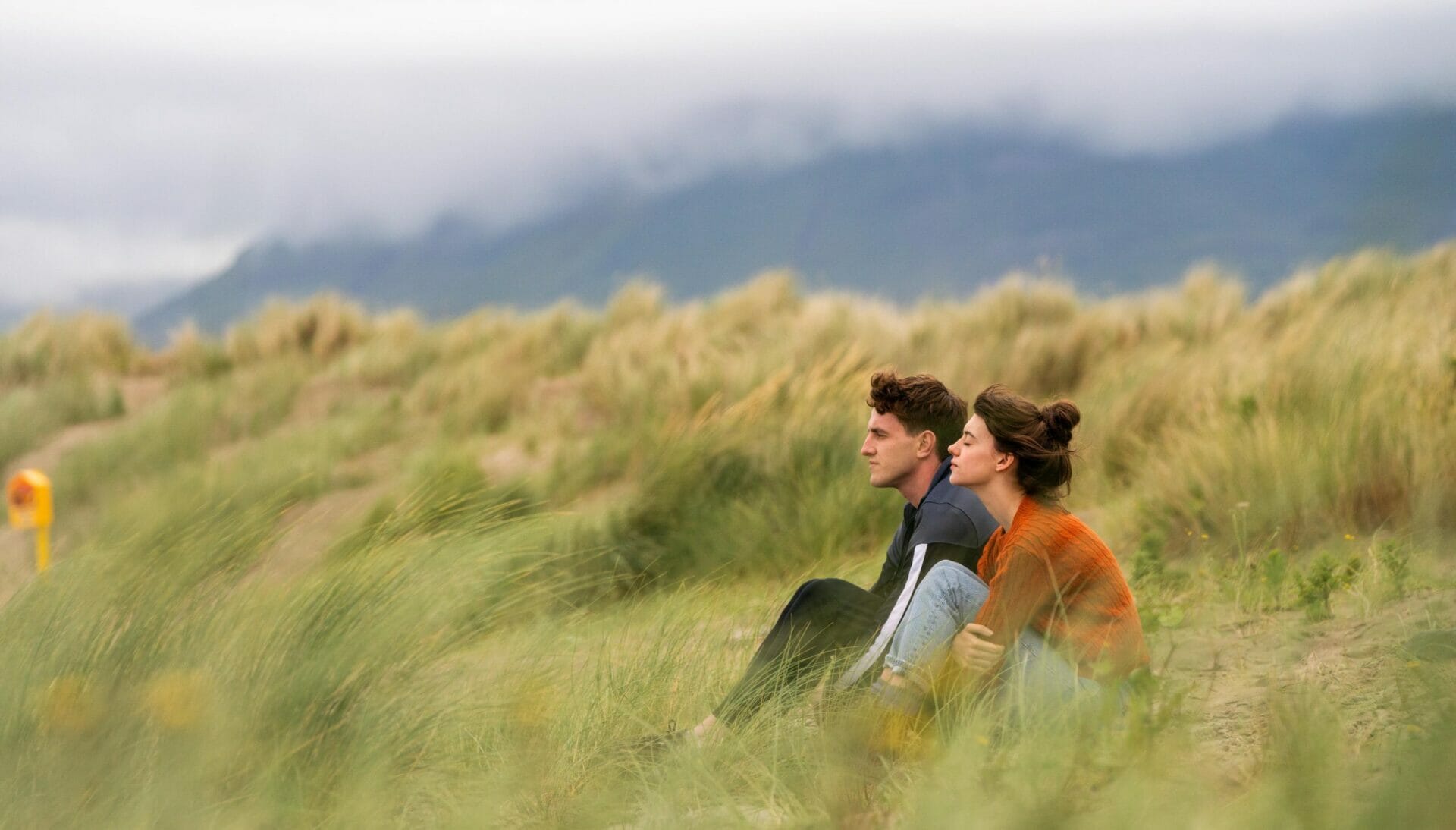