Since 1912, films have always documented the Olympic Games in one way or another. However, only with Leni Reifenstahl’s 1938 Olympia (depicting the 1936 Berlin Games), newsreel coverage passed to full-length sports documentaries, setting a precedent for years to come. When it was announced that Tokyo would host the 1964 Olympics, the organizers chose Akira Kurosawa to film them. His recent Seven Samurai and Throne of Blood had established him as Japan’s top working director. But when he began demanding to direct the opening and closing ceremonies, the government dismissed him, calling Kon Ichikawa as his substitute.

A focus on small details

The image of the Olympic Games that Ichikawa captured in Tokyo Olympiad didn’t exactly match with a monumental, triumphant celebration of Japan’s rebound from WWII that the government was expecting. Instead, he took a humanist, artistic approach, more concerned with the athletes themselves (both the winners and losers) than the competition.

Using over 100 cameras fitted with telephoto lenses, Ichikawa focused in on the small details – runner’s feet in the starting blocks, hands dusted in talc, concentrated stares. He edited these mosaic pieces together with very little narration, following the chronology of the day’s events, in pure Eisenstein-inspired montage.

A poetic take on sports

As the viewer goes deeper into the 170-minute long film, they begin to care less about the scores and more about the moment. Ichikawa’s eclectic imagery in Tokyo Olympiad transfix them: the violence of the wrestlers, the Zen-like concentration of the sharpshooters, and the elegance of the gymnasts as they leave Muybridge-esque impressions in their wake.

In his minimalism Ichikawa’s Tokyo Olympiad finds lyricism and poetry, giving space to the themes that are inherent in the Olympics; unity and peace between different cultures, an exaltation of the human form, and wonder at man’s continual desire to achieve, to be “faster, higher, stronger.” 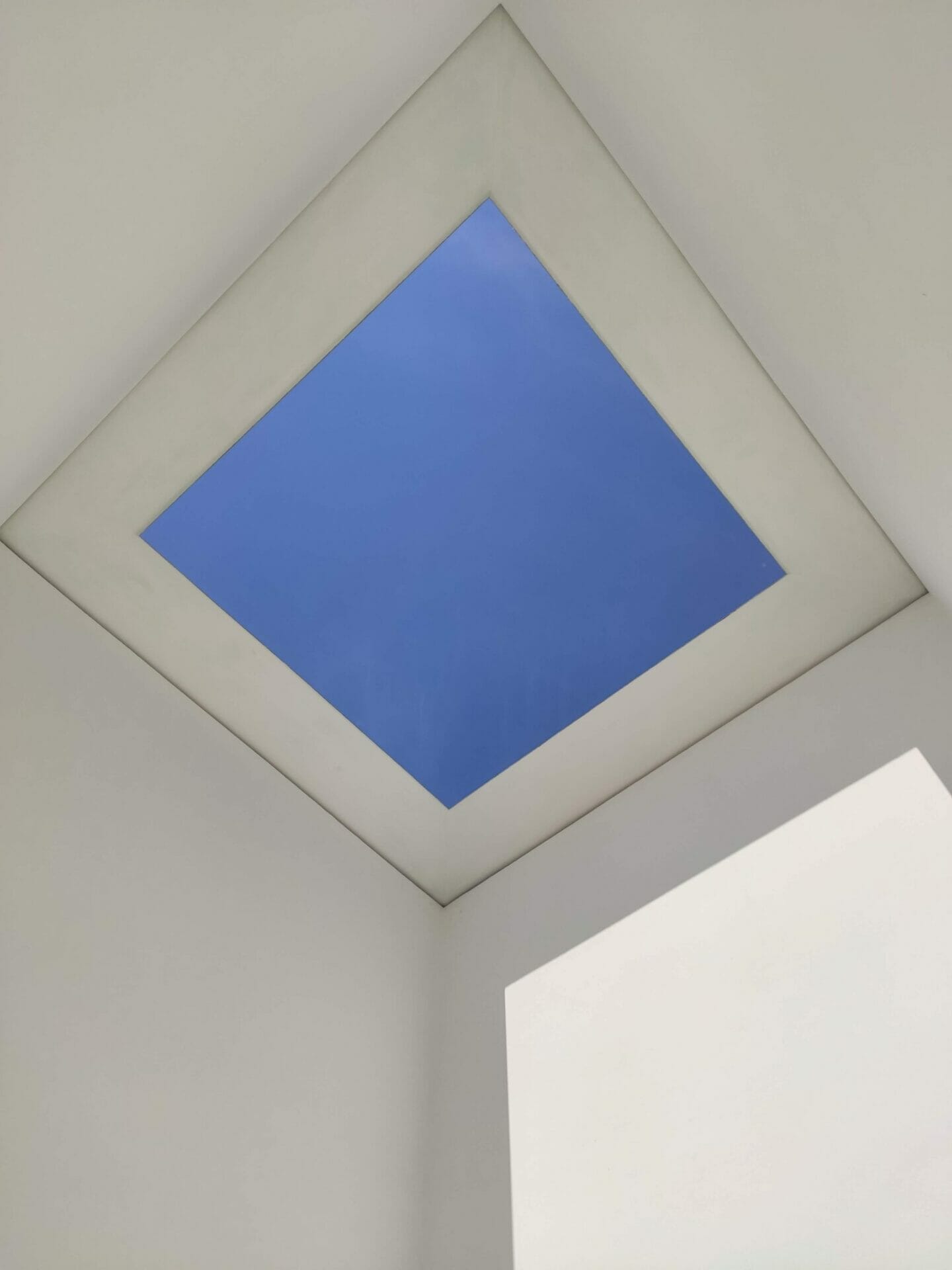 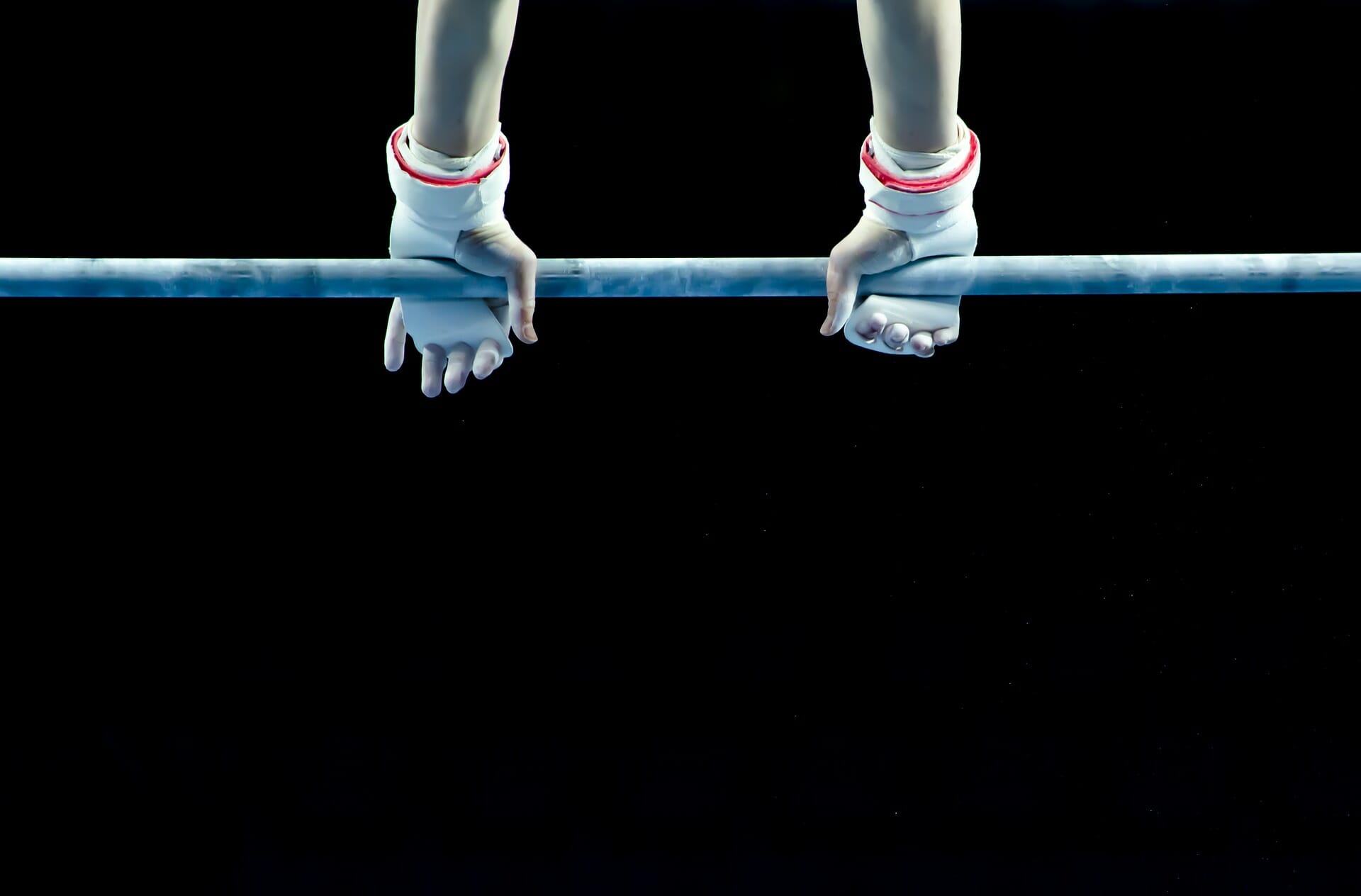 Montréal 1976 | Comăneci and the price of the perfect ten

Montréal 1976 | Comăneci and the price of the perfect ten