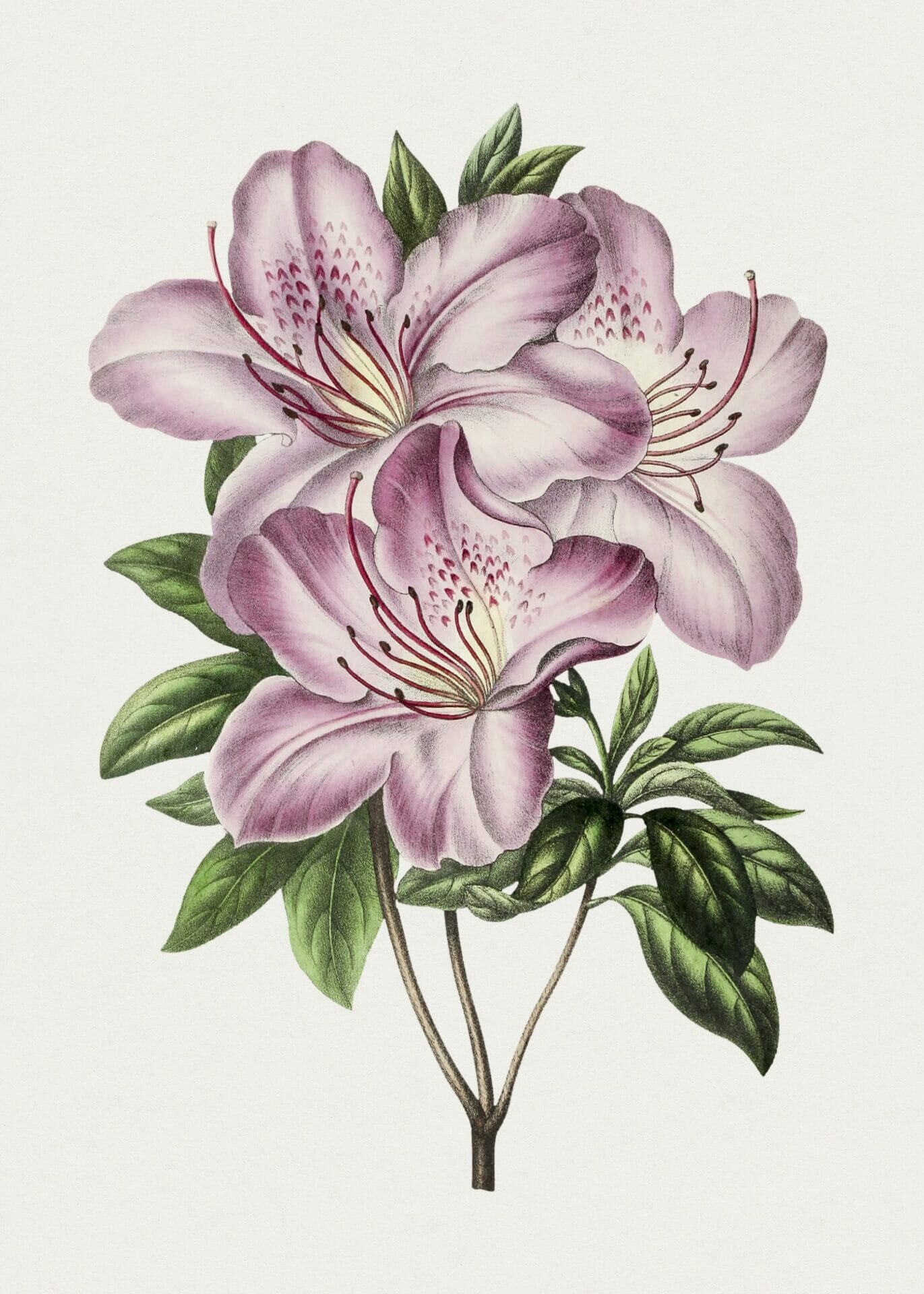 Ludovico Ariosto, mainly known for his poem Orlando Furioso, was also the author of seven satires written between 1517 and 1525. Ariosto’s inspiration is the Latin poet Horace because of the many autobiographical references and pedagogical intents. The satires deal with the difficulties inside the Renaissance court of the Estense family. Ariosto was working for Cardinal Ippolito d’Este at the time, but the relationship ended when the cardinal moved his court to Hungary, and the poet refused to follow him. Therefore, in the Third Satire, addressed to his brother and a friend, Ariosto explains the reasons why he preferred to stay in Ferrara.

The value of poetry

Ariosto images what criticisms could have possibly been raised by the court against his decision to stay in Ferrara, and he uses the Third Satire to argue with answers concerning his health and poetic work. The poet focuses in particular on this last point, with an invocation to Apollo, the god of poetry. Ariosto laments the fact that his old protector, Cardinal Ippolito, rewards courtiers who render practical services at the expense of those who write literary works in his honor. Ariosto then affirms that he prefers poetic freedom to forced servitude and that he patiently renounces wealth in the name of poetry. The Italian poet Torquato Tasso, also a member of the Este court years later, describes in his work Amyntas, the difficulties and mischievous adaptability inside the Renaissance court.

The tale of the donkey

At the end of the satire, in Horace’s style, Ariosto inserts a moral fable as a metaphor for his condition. A donkey gets stuck in a crevice after eating too much hay. To get rid of it, it needs to throw up all the food. Ariosto does not want to receive a salary as an administrative employee. He wishes to be able to serve his lord by praising him with his verses. The poet, therefore, compares himself to the donkey. He affirms that he does not feel bitterness in returning the goods received from Cardinal Ippolito in exchange for poetic freedom. 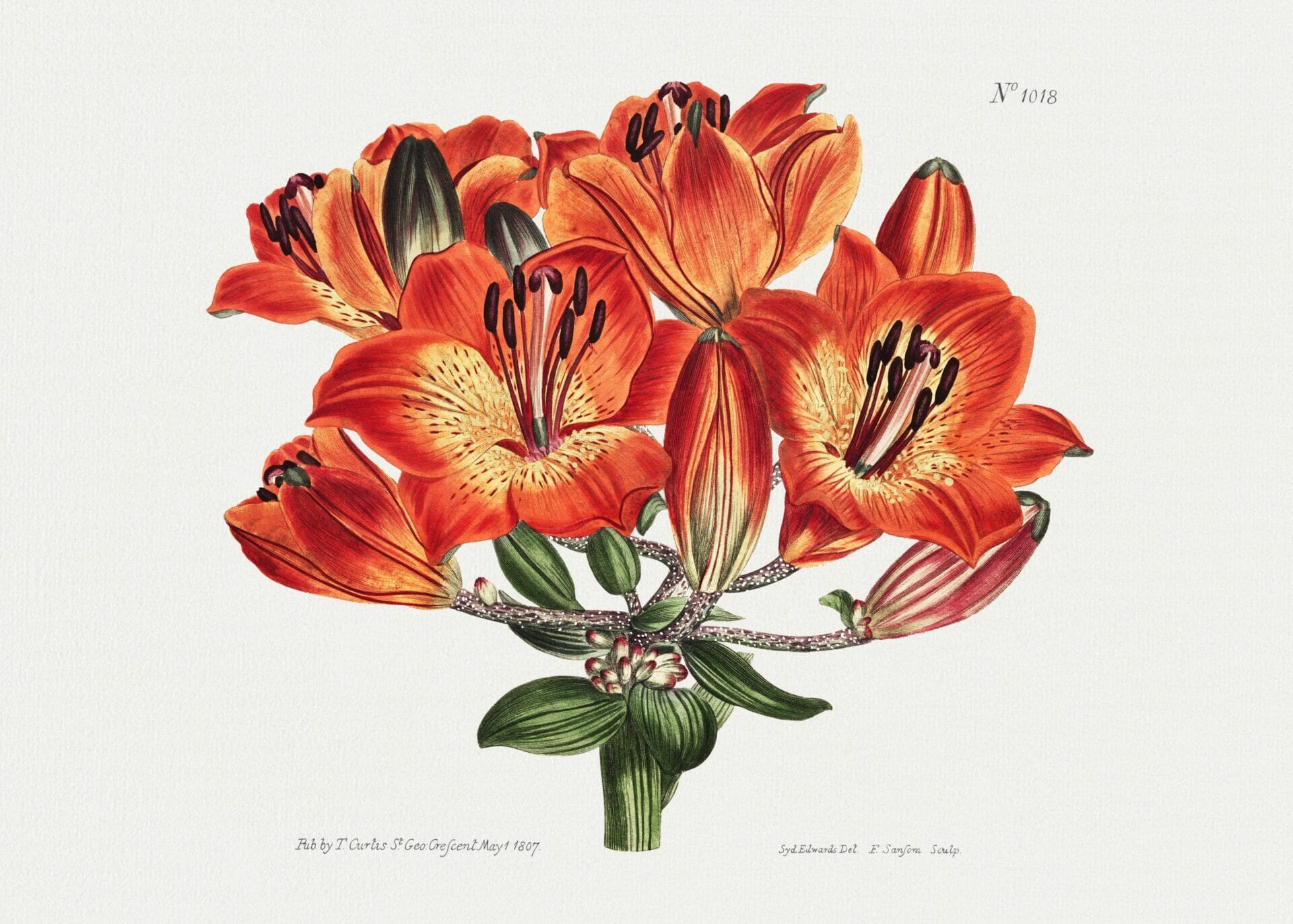 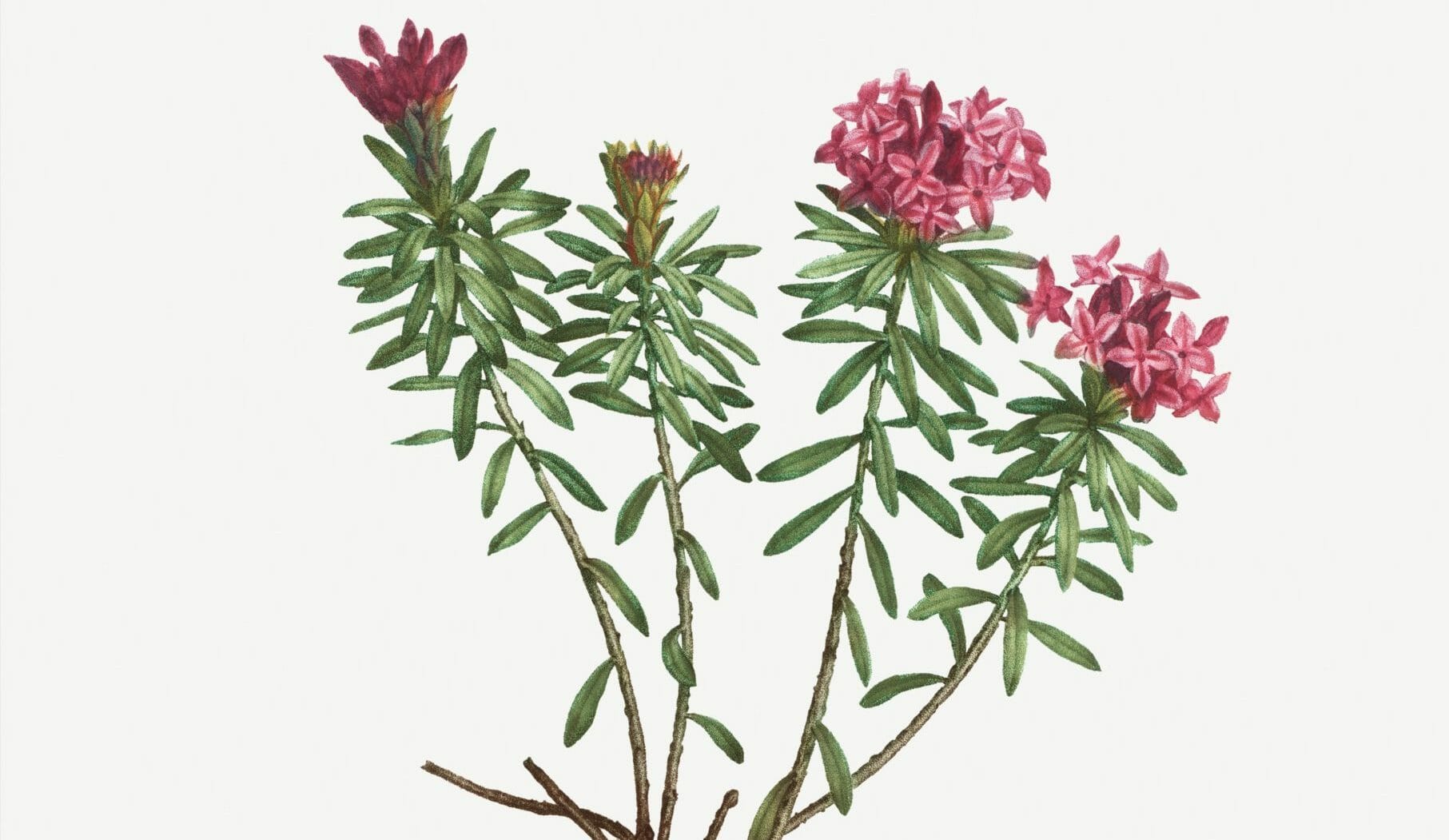 Torquato Tasso's Amyntas | A tale of the woods 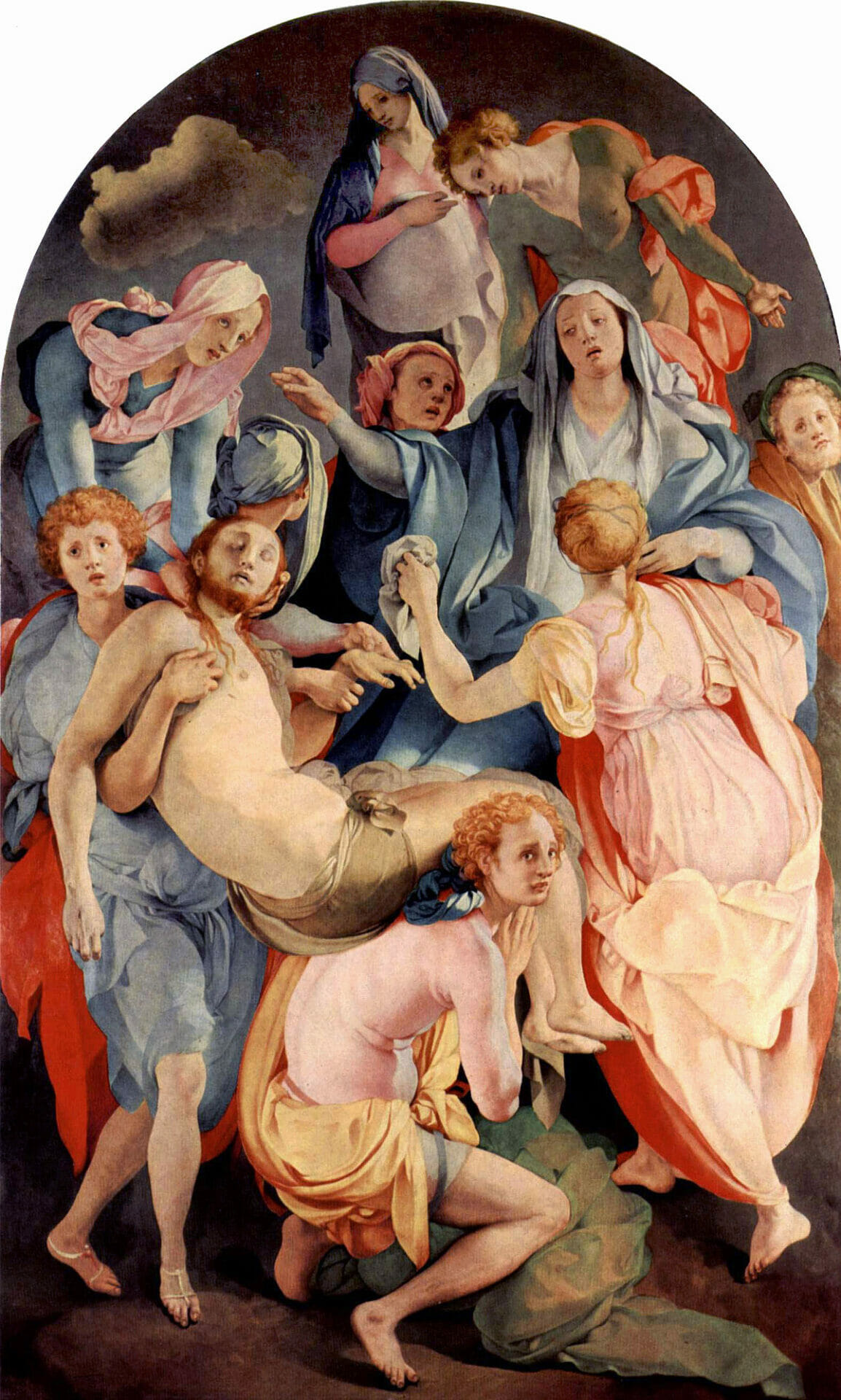 Pontormo's unconventional Deposition From the Cross

Torquato Tasso's Amyntas | A tale of the woods

Pontormo's unconventional Deposition From the Cross