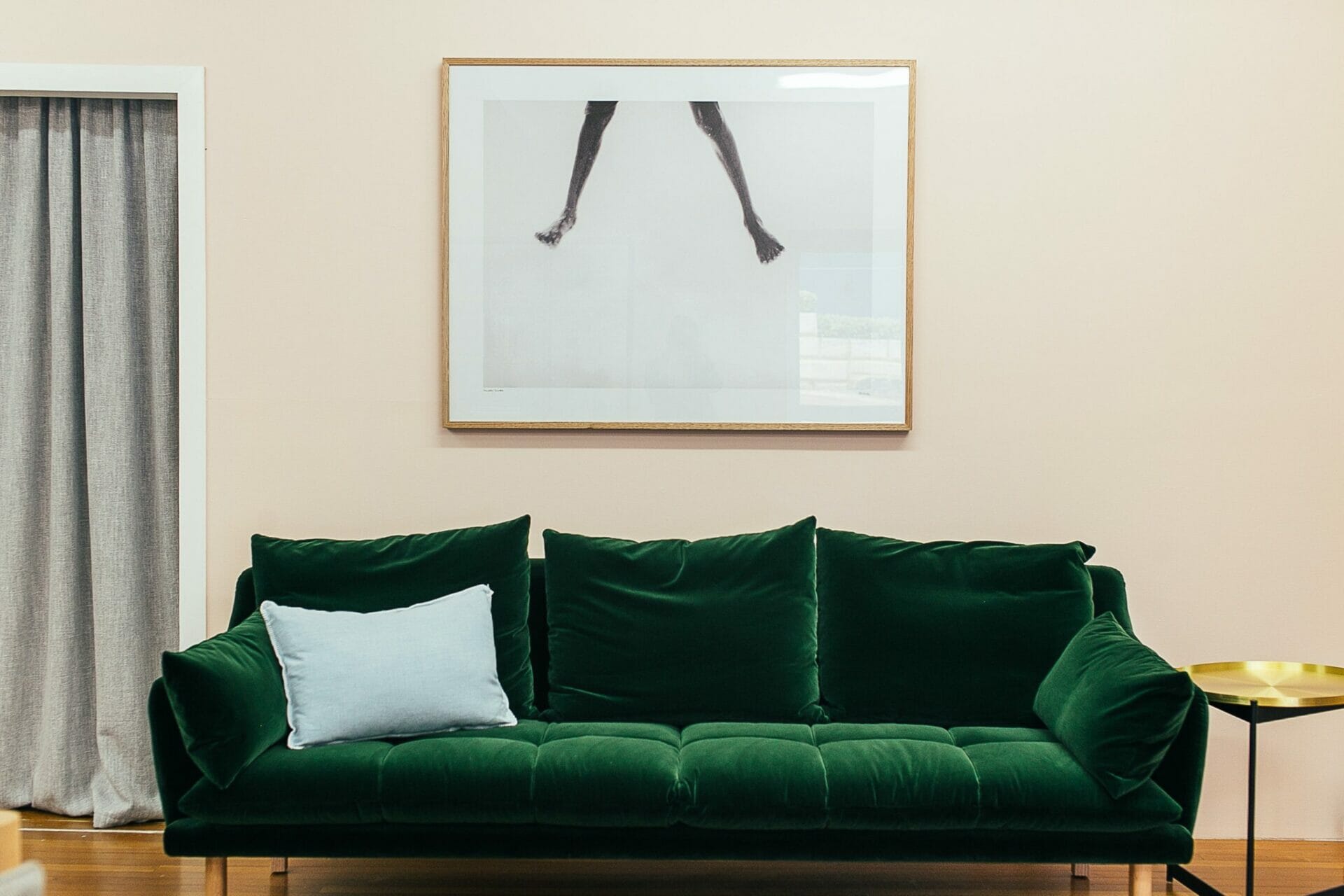 The analyst, Dr. Spielvogel, never intervenes. The reader knows of his existence, but as a character, he is totally insignificant, as he is just an excuse for Portnoy’s stream of consciousness. Only in the last two lines does the psychoanalyst say: “So. Now vee may perhaps to begin. Yes?”.

Growing up in a Jewish family

During his monologue, Portnoy focuses on his family, his childhood, and the upbringing he received. For his parents (especially his mother, Sophie), the world is divided between Jews and Goyim (non-Jews in the Yiddish language). Growing up, Portnoy rejects religion, much to the chagrin of his parents. As in other Roth’s novels (American Pastoral, Goodbye Columbus, The Human Stain), Judaism becomes one of the main targets of his satire.

In an interview with the journalist Rita Braver on CBS News, Roth stated:

I don’t have a single religious bone in my body. When the whole world doesn’t believe in God, it’s going to be a great place.

Roth was interested in Jewishness (the experience of being Jewish) much more than in Judaism (the religious system). He was not even interested in the so-called Jewhood, the purity of an abstract Jewish being.

In this novel, religion and morals are embodied in Portnoy’s mother (the typical “Yiddish Mame”). To counteract her obsessive presence, he masturbates continually, as if to say, “I feel, therefore I am,” or “Cogito ergo sum” in Latin. This well-known formula, coined by the French philosopher Descartes, refers to the certainty that the human being has of their existence as a thinking subject and thus capable of experiencing physical sensations.

When Portnoy is old enough to begin meeting and dating girls, he can only invest this one part of himself in them. Women are merely images for his pleasure or reassurance. To go against his mother, he constantly has sexual adventures with non-Jewish women, called shikses in Yiddish. He ends up with Mary Jane Reed, who he calls ‘The Monkey’ and who first seems to satisfy him. Eventually, he realizes that she is very different from him and that he is attracted only to her beauty.

How unnatural can a relationship be! This woman is ineducable and beyond reclamation. By contrast to hers, my childhood took place in Brahmin Boston. What kind of business can the two of us have together? Monkey business! No business!

Portnoy’s Complaint was not Roth’s first novel. He had already published Goodbye, Columbus, Letting Go, and When She Was Good. However, it was the one that turned him into a celebrity. Soon after its publication, it had already sold millions of copies. In 1998 the Modern Library ranked Portnoy’s Complaint 52nd on its list of the 100 best English-language novels of the 20th century. Time included this novel in its “Time 100 Best English-language Novels from 1923 to 2005“.

While it delighted some readers, Portnoy’s Complaint also shocked some others. In a 2005 interview with NPR‘s Fresh Air, Roth said that it was not the sexual acts depicted in the book that shocked people.

I think they were shocked and outraged by the revelation of brutality . Brutality of feeling, brutality of attitude, brutality of anger. You say all this takes place in a Jewish family? That’s what was shocking.

A prolific and award-winning writer, Roth is one of the authors who most unites the intellectual part of man and the more physical one. This dualism also comes from his personal experience. Until college, he lived in the Weequahic neighborhood in Newark, while at university, he came into contact with literature and high culture. Roth remains true to both voices: the one of street, sarcasm, and parody and the sophisticated one of literature.

To tell his stories, he uses irreverent metaphors, raw language, and verbal rebellions; but he never does that in a vulgar way. His outrageous and irreverent style is very similar to that of Fleabag, a dark comedy starring Phoebe Waller-Bridge, which shows the sex life of the protagonist in a very direct and uncensored way.

As in Woody Allen‘s cinema, Roth accepts and embraces ridicule, always keeping a tragicomic register. He also deeply and critically explores American identity, often focusing on sex, religion, and morals. They both use streams of consciousness, and their protagonists, neurotic intellectuals, often see a psychoanalyst. Furthermore, in Allen’s films and Roth’s books, the hyperbolic Jewish mother becomes a narrative device to begin a reflection on self-affirmation.

In 1997 Roth won the Pulitzer Prize for American Pastoral. In 2016, Ewan McGregor directed a movie based on this novel.

Portnoy’s Complaint structure influenced the German writer Katharina Volckmer. Her first novel, Jewish Cock (2021), focuses on a young woman as she unburdens herself to the doctor. Initially, it seems that she talks to a psychotherapist; then, it turns out that she is with a surgeon because she wants to change sex to have a “Jewish cock” (hence the title). Volckmer herself admits that she finds Portnoy’s Complaint hysterically funny. 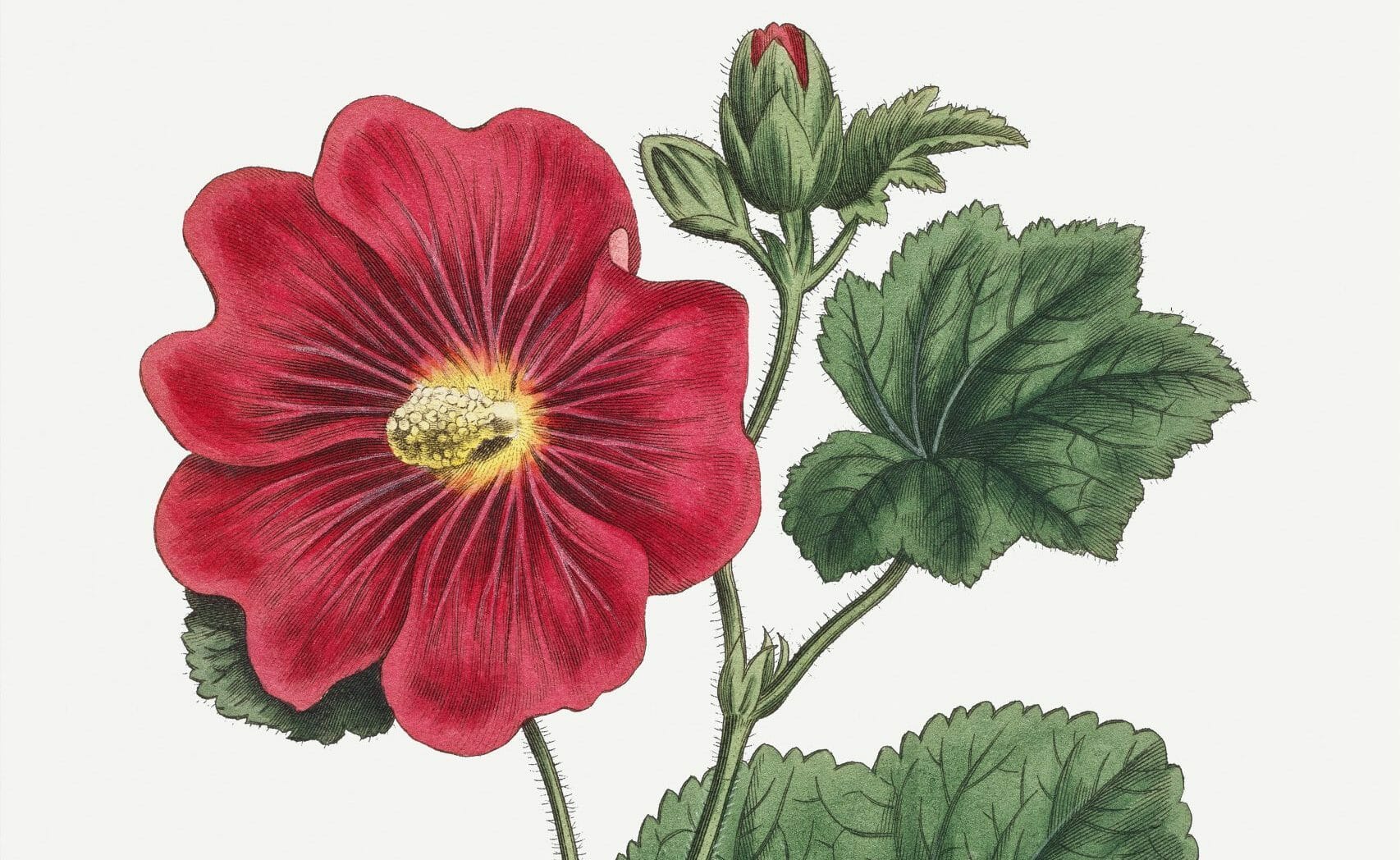 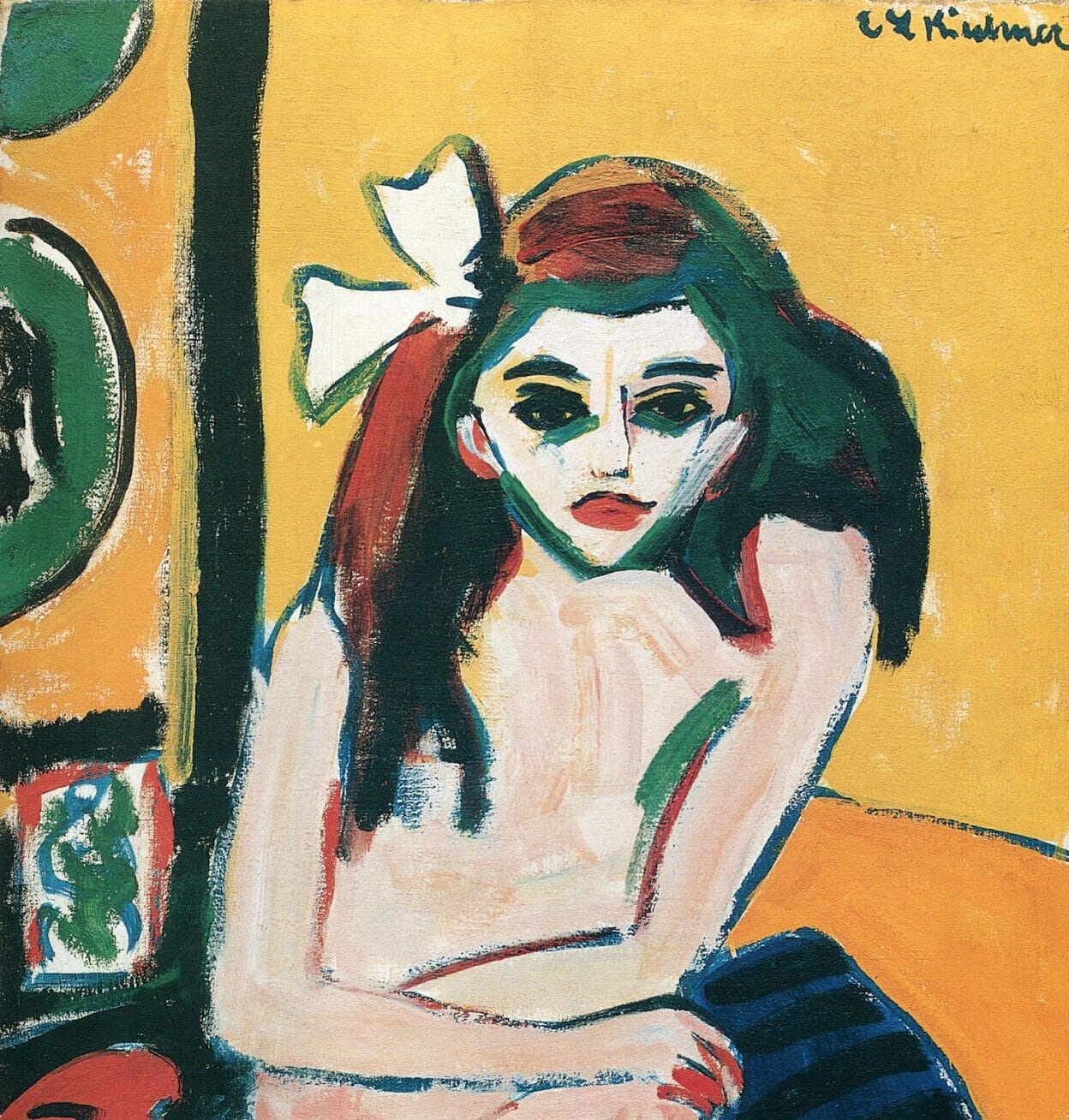 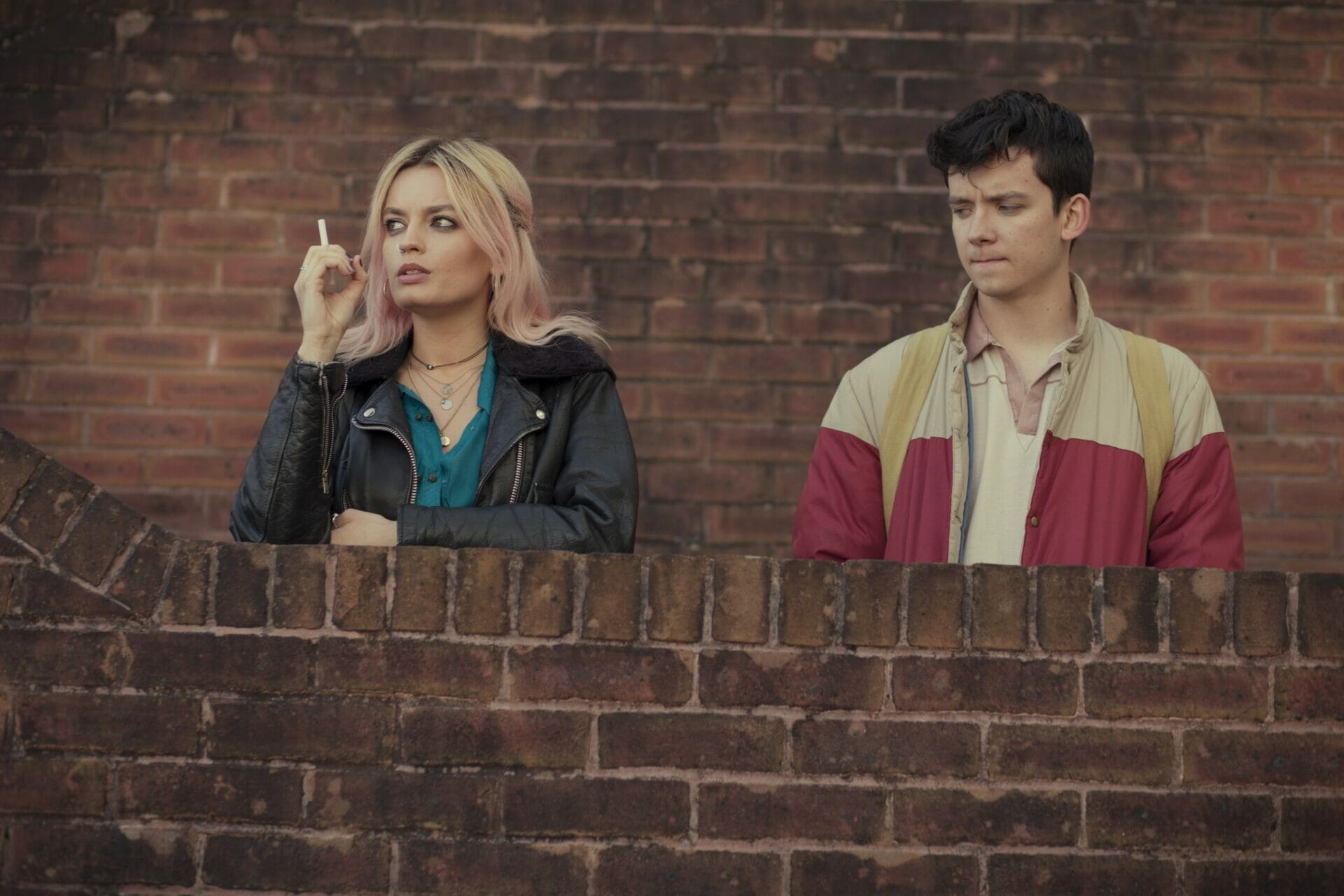