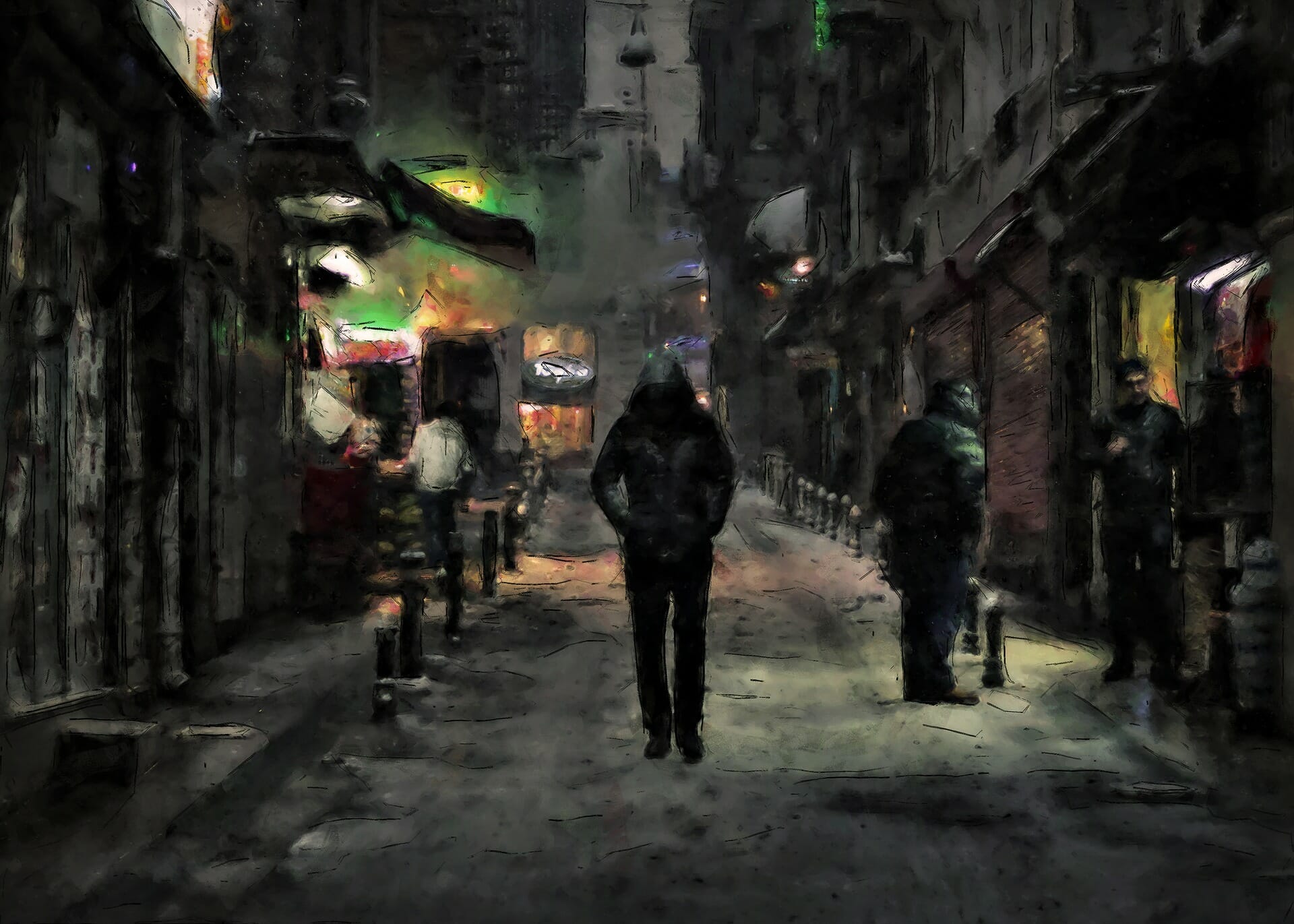 On May 22nd, 2020 South Korean rapper, producer and songwriter Agust D (real name Min Yoongi), released his second mixtape D-2. Ten tracks created just for himself and for the fans. As he said, “It’s more that I made the music I wanted to make (…) What’s good is good, and it’s up to the listeners to judge. I just do what I want to do”.

The hardships of the beginnings

Agust D, better known as Suga of BTS, is the alias used by the rapper in his solo projects. Agus stands for Suga backwards and TD stands for Daegu Town. It is an alter ego that helps showing his more raw side compared to his life with the K-pop band. BTS stands for Bulletproof Boy Scouts or Bangtan Sonyeondan in Korean.

Born in Daegu, at a very young age he started to write songs and perform in the underground rap scene. He later became a teen idol, a member of a K-pop band, the reason being because of violent criticism from fellow rappers who only saw that the music industry as manufactured and fake.

Suga’s response to the attacks was minimal and direct, a trait that distinguishes the artist, as he said “I only wanted to have many people listening to my songs, I came to Seoul to be a songwriter”.

Signed in 2010 as a producer by Big Hit Entertainment (now Big Hit Music), he was later asked to join a newly founded group, BTS. His fortune laid in the label which gave the artist and his group members the freedom to do the music they liked, maintaining their identities as a group and in parallel as solos. The critics never stopped picking holes in Suga’s career choice though, critics that the rapper silenced with his songs:

You wasted rappers should be grateful that I’m an idol (…)

A focus on the present

The latest solo album D-2 is “a documentation of myself as a 28-year-old” as Suga said. It no longer reflects on the past and his beginnings, but it focuses on the present. Showcasing fast rap skills, soft vocals, and switches in the flow, D-2 also includes collaborations with Korean and International artists, covering various genres such as trap, hip-hop, rock, pop, and R&B. Because Suga likes to try new things, both musically and storytelling wise, the album doesn’t have a single theme.

The ten tracks express the rapper’s feelings and thoughts. He reflects on the price of fame, on his personal growth, and concerns about society’s standards.

Moonlight (저 달) questions if the fame achieved is deserved, sometimes feeling a genius and sometimes with no talent:

I started just because I liked music

People (사람) reflects on how he and the people around him changed. Suga mocks himself about being too serious about life, quoting the Joker “Why so serious” line in the Dark Night movie.

As a prAs a producer, Suga often includes traditional Korean sounds to his music. The lead track Daechwita (대취타) is just another example. Daechwita is a song played when the King was in a procession. He sampled real Daechwita music and created a track telling that the only real competition is with himself. The related music video has a cinematic production, currently reaching 288 million views on Youtube.

What the future brings

The album gives an insight into the mind of an artist who never tries to over-explain himself. He only tries to do what he enjoys, as he says “the music I make, they are all songs for the future me, like I’m writing letters”.

But what’s next? Suga doesn’t know yet. It took 4 years to make D-2 and given the packed schedule with BTS who knows when a new Agust D work will come out.

It doesn’t matter if the name is Min Yoongi, Suga or Agust D, the charm of his music lies in his straightforward attitude and lyrics. The goal is to make the music he wants, feeling no regrets about it.