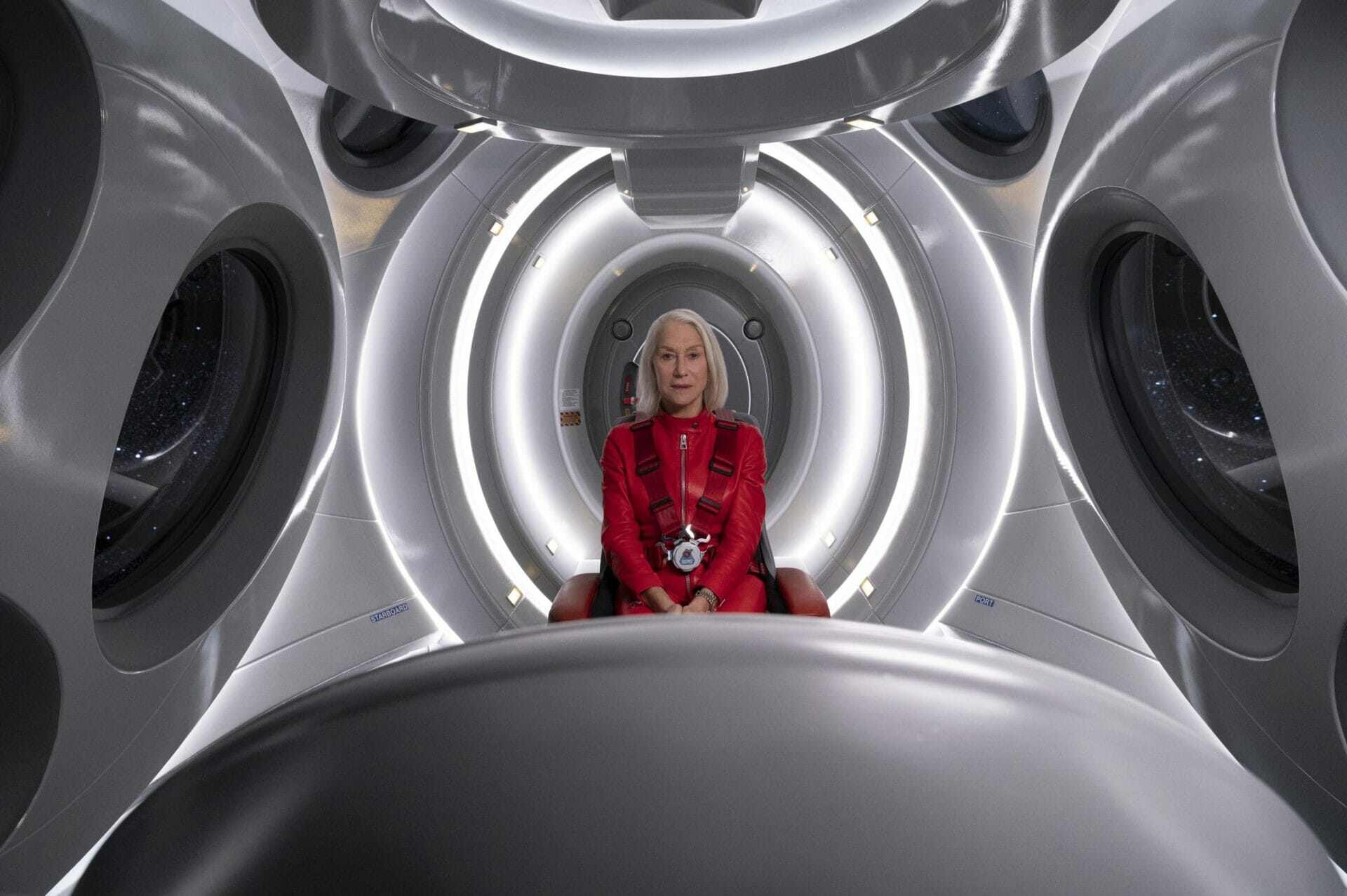 Solos is an American drama anthology created by David Weil (Hunters) for Amazon Studios. Each episode stars a bunch of well-known Hollywood names: Morgan Freeman, Anne Hathaway, Helen Mirren, Constance Wu, and Nicole Beharie are just some of the faces inside this sci-fi anthology about loneliness.

Consisting of seven episodes, it has a peculiarly theatrical structure. The 30 minutes of each episode are individually led by a single character. They engage with the audience through a monologue or a dialogue with their natural or technological double (the only exception being the last episode).

The lack of human interactions between the characters and an alienating technology is the recurring theme that runs through the whole story. This fixed structure holds together different stories and characters; at a first glance, it may seem a little too chaotic. Solos wants to be an inquiry on the meaning of being human and how the human essence can overcome huge social and technological changes.

Solos belongs to those current productions that deal with questions made even more urgent by the ongoing pandemic situation. In doing so, Weil and the other two authors, Tori Sampsons and Stacy Osei-Kuffour, use frames and formulas typical of dramaturgy. Isolation, at home or on a spaceship, becomes the starting point for the monologue. The physical space is rarefied, looking almost like a theatrical stage. As experienced during the lockdown, action is evoked by memories rather than put into action.

For this reason, a lot of the series stands or falls on the acting skills of the individual performers. The futuristic aspect is just a detail, becoming a scene prop. Robots, artificial intelligence, and virtual assistants become some kind of mirror. They are in a continuous crisis, tested by personal pain, family loss, and social dramas. In this case, Weil’s futuristic world has lived through a pandemic and experienced a lockdown, called The Stay.

Each episode begins with an existential question. In doing so, the story enables philosophical introspection in the viewer and would like to go beyond the thirty-minute length. The character, faced with the question, initially has an easy answer offered by technology. The turning point occurs when the protagonist becomes aware of the limits of progress, together with his own beliefs. The re-appropriation of human contact seems to be the only response to loneliness and absence.

Every episode has the same structure: the alienation, the moment of awareness, and the subsequent choice to break or come back from alienation. It recalls the epiphany scheme of James Joyce‘s characters in Dubliners.

As well as the Dubliners in the early Twentieth Century, the protagonists’ awareness is not to be taken for granted. These themes link Solos to the existential science fiction genre like Maniac, Tales from the Loop, and DEVS. But in this case, the show reinterprets the trope in a rather minimalist way, neglecting references to the contemporary world.

The future is pop

Despite the deep and dramatic reflections, Solos has a subtle pop filigree.

The episodes look like variations on other iconic pop-culture products. These references are often explained. For example, Leah (Anne Hathaway) is immersed in machines that measure radio waves, exactly like Jodie Foster in Contact. The latter wanted to communicate with aliens, like Hathaway with her future version. Another example comes from the third episode, “Peg,” with Helen Mirren. Beyond the sunken citations to 2001: A Space Odyssey and Moon, Peg almost seems to be playing a female version of Major Tom, the protagonist of David Bowie‘s Space Oddity.

The coincidences between Peg and Major Tom, the light of the moon that illuminates Peg’s memories, regrets, and loneliness. It fills the action in a crescendo that coincides precisely with Space Oddity, the episode’s closure. The message is clear: when Planet Earth becomes too blue, it is time to start looking for human contact. 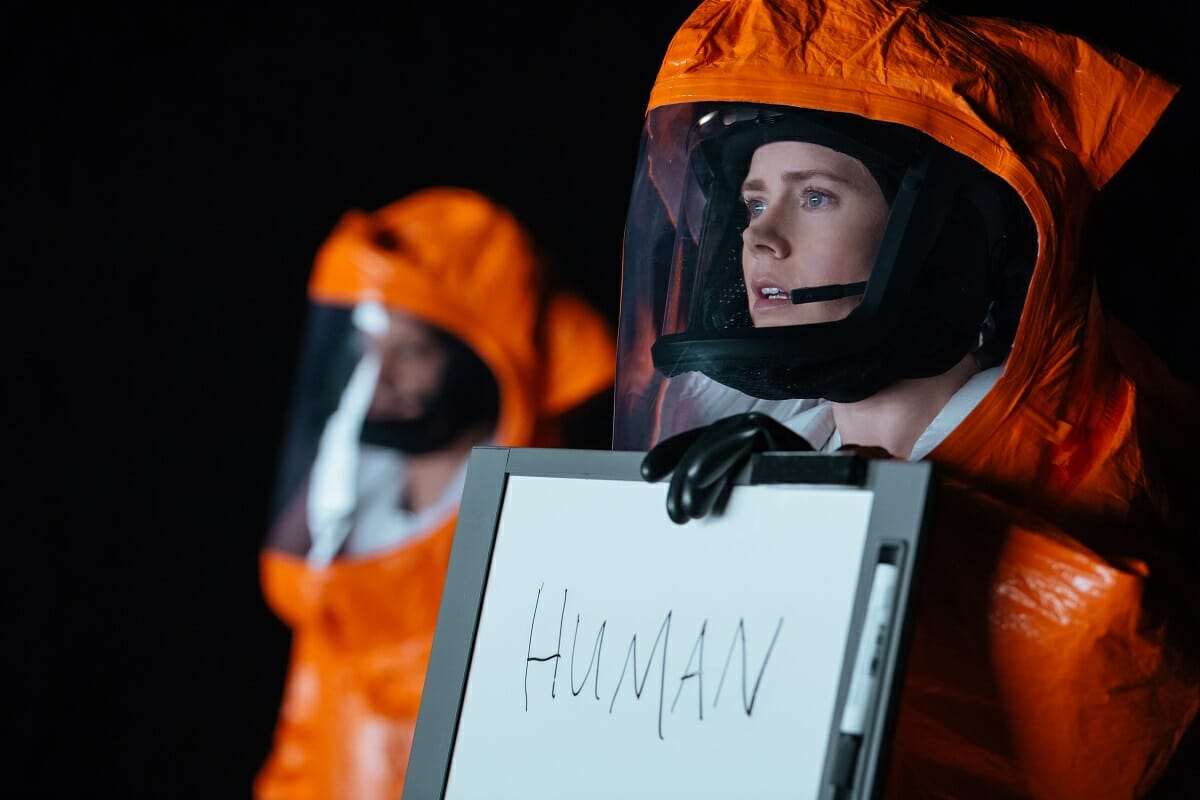 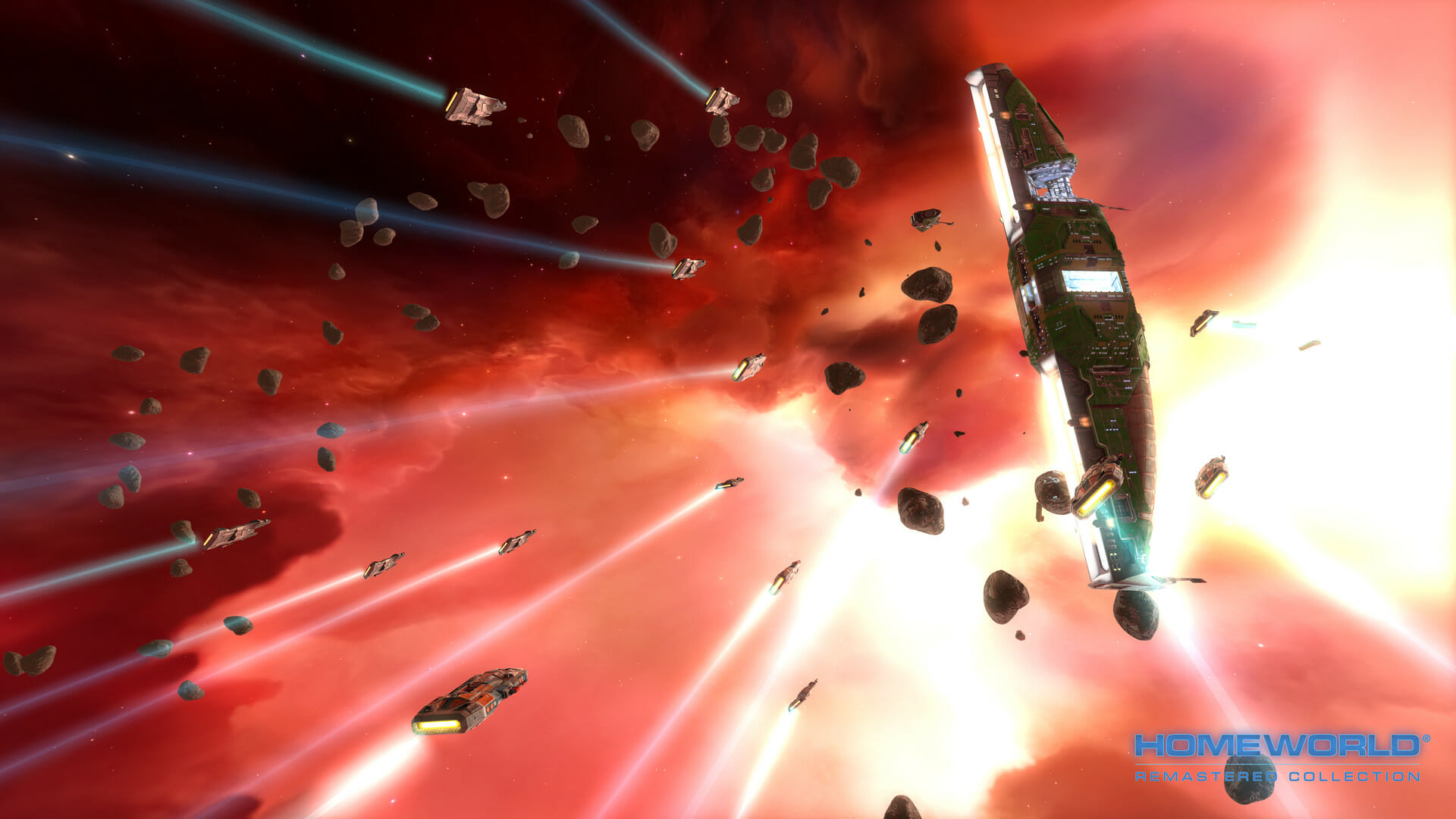