In 1989, French cinema critic Raphael Bassan invented the term Cinema du look to describe the “new” new wave of French auteur filmmakers, including Leos Carax, Luc Besson, and Jean-Jacques Beineix, the director of Betty Blue. While Beineix’s 1981 postmodern debut Diva may have been the film to launch this movement, his 1986 adaptation of the novel 37.2 Le Matin by Philippe Djian became cinema du look‘s paragon.

The choice of aesthetics over plot

Indeed, Beineix’s focus was on aesthetics and style over plot and content, an embracement of mass consumer culture (drawing inspiration from advertising, fashion, and comic books), and young, alienated characters objectified rather than developed.

For these reasons, he received harsh criticism from the writers of Cahiers du Cinema, accused of making flimsy, frivolous entertainment. What one realizes watching Betty Blue, however, is that Beineix didn’t mean his colorful, enticing visuals to distract from a lack of theme: rather, they are the theme.

“The forecast was for storms”

The story is that of a doomed romance between the tempestuous Manic Pixie Dream Girl Betty (Beatrice Dalle) and the good-natured handyman/novelist Zorg (Jean-Hugues Anglade). As Zorg states in the opening lines, a promise fulfilled as the lovers leave their idyllic beachfront cabana and embark on a road trip across France, Betty’s mental health worsening all the while.

Both Beineix and his director of photography Jean-Francois Robin come from a background in advertising and profess to shoot some scenes of Betty Blue as if showcasing a product, with a sunny, Kodachrome-inspired palette reminiscent of Wes Anderson’s nostalgic pastels. This aestheticization extends into the character of Betty, a steamy, pouty, scantily clad (if at all) siren that transfixes the viewer’s gaze.

The issue of gender role

What the public can’t see is the effect this gaze has on Betty. Desperate to fit into her gender role and simultaneously rebelling against it, she oscillates between traditional, ultra-feminine behavior and violent self-sabotage. In this way, Beineix subtly twists an exhausted sexist stereotype into a commentary on how media depict women. Charmed by the whimsical imagery and quirky humor, the viewer fails to recognize the extent of Betty’s inner turmoil, implicating them as much as Zorg in her eventual downfall. 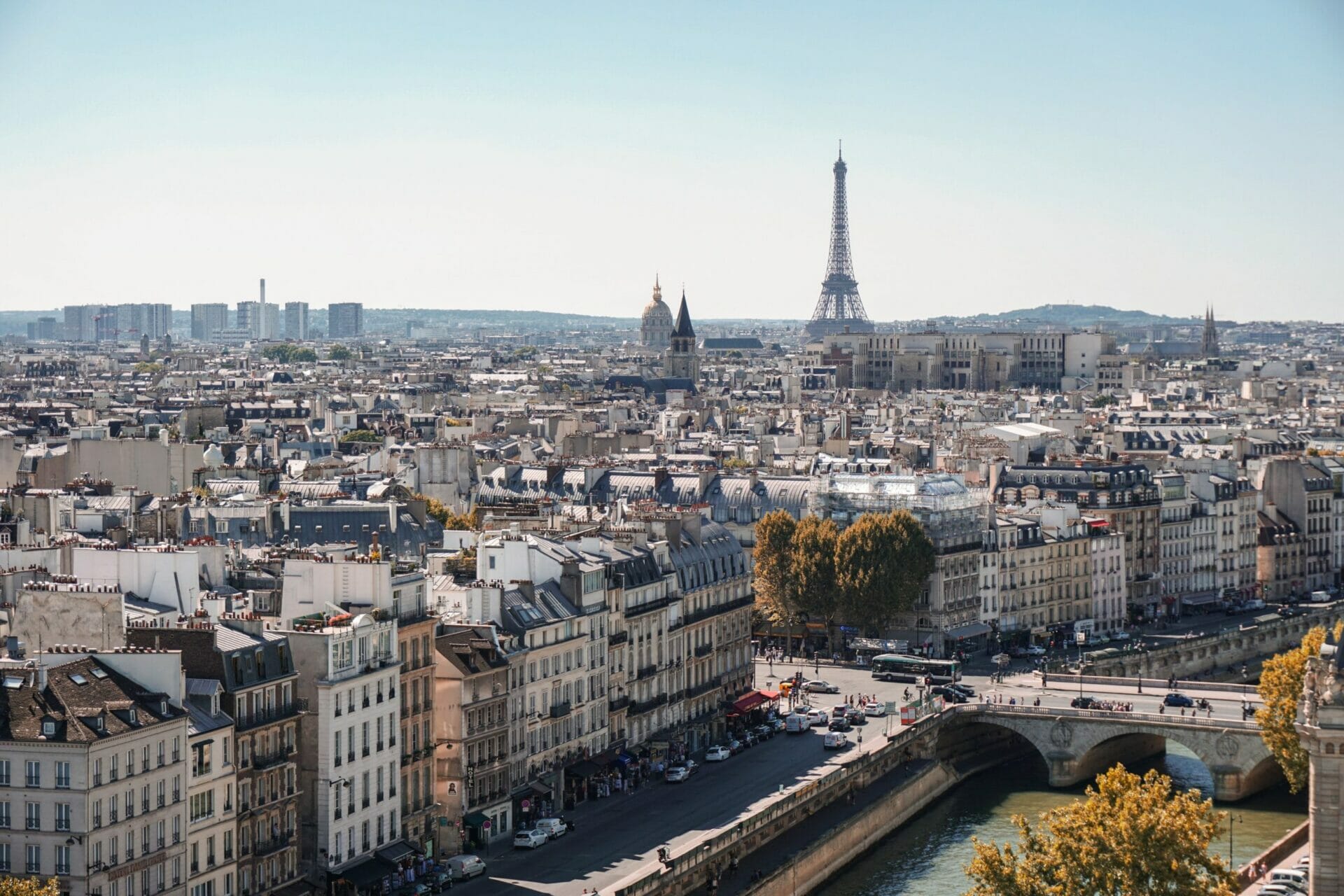 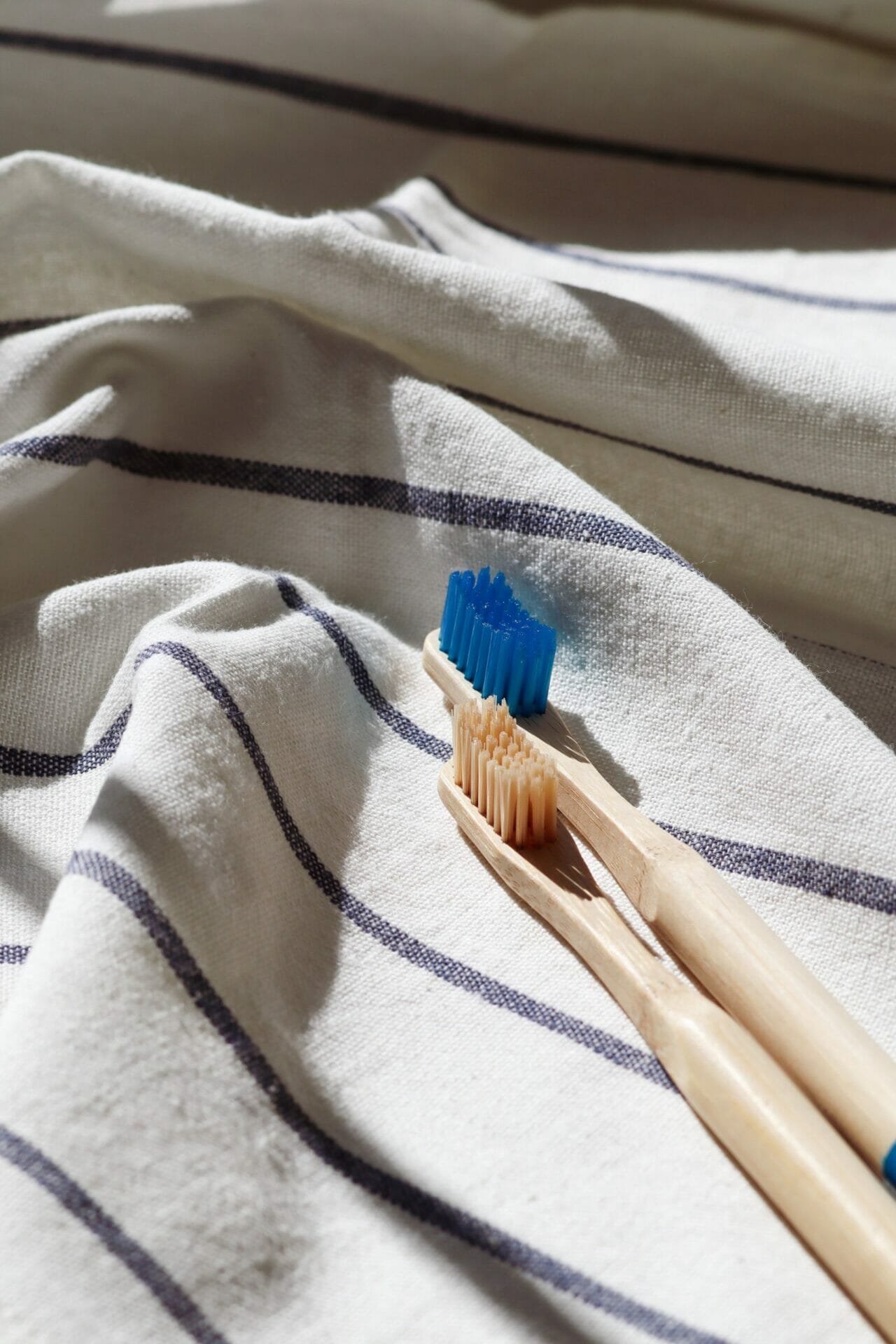