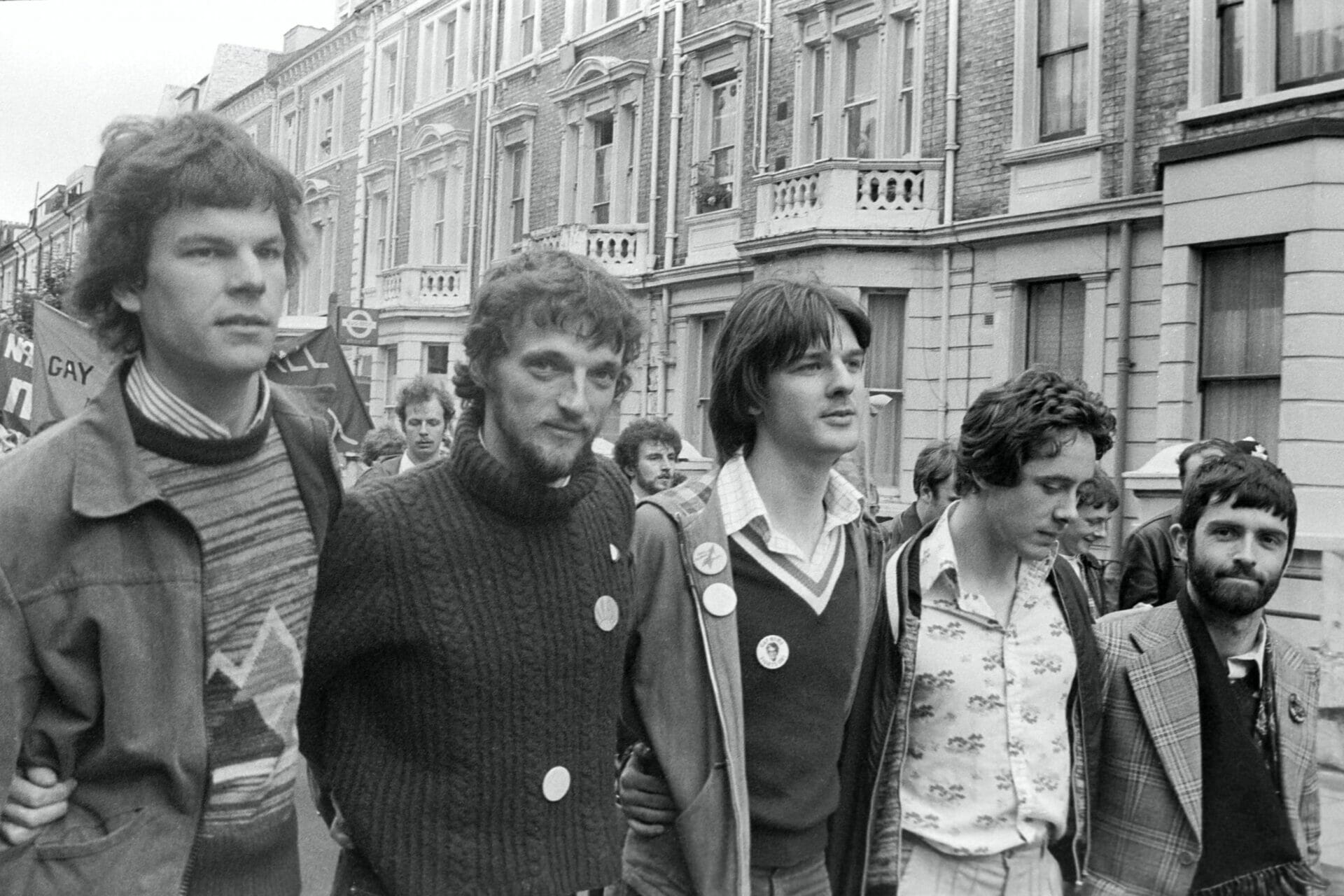 The British drama miniseries It’s a Sin, produced by HBO and based upon an original idea from Russell T. Davies (author of Queer as Folk and Years and Years), touches deep chords in the history of gay men. The show, as Davies says, has reached a broad audience because of the non-privatization character of the British TV Channel 4. But also because of the inclusive and sensible themes faced through its storyline. It focuses on the personal stories of a group of friends living in London, unraveling the AIDS most tragic decade. The title alludes to the well-known song by the British 80s pop group, The Pet Shop Boys.

Humor and the challenge of coming out…

Ritchie (Olly Alexander) is a gay boy who lives on the Isle of Wight. After leaving his homophobic family to study in London, his personality flourishes as sexual pleasure drives him toward men. Moreover, his vocation for acting and singing became a full-time passion. His family, however, will never accept his sexual orientation. The same goes for Roscoe (Omari Douglas), who grandly escapes his Nigerian community. Then, his style becomes increasingly provocative and ironic as time passes. Finally, Colin (Callum Scott Howells) is a shy and goofy Welsh boy who lives his sexuality in his original and reserved way.

… but the central tragedy is AIDS

And then there’s Jill (Lydia West), the glue that keeps this incredible group of friends together. She is a generous young woman who commits to unraveling the mystery of AIDS in London. Coming from the US, this ‘strange’ illness takes everyone by surprise. Thus, Jill decides to start sensitizing everyone around her about the issue. She does so by starting with her friends, helping them while they’re ill and ostracized by their families. It’s a Sin is a manifesto of solidarity and friendship rather than an accurate representation of the AIDS pandemic which invaded London at the end of the 1980s.

Like the French cornerstone BPM (Beats per minute), the limited series is a TV show that confronts the AIDS tragedy with the same sensitivity and profoundness. The French movie deals with the fierce battle of gay activists against the pharmaceutical companies which refused to acknowledge the severity of the AIDS pandemic in Paris. But, unlike BPM, It’s a Sin manages to handle the subject with a little more light-heartedness and fun. This allows the viewer to dive into the story and emerge from it with the hope of a fairer and more inclusive future world.

Its capacity to mix drama and comedy is not to be taken for granted. The format, as the storyline proceeds in less than an hour episode, and the underlying tone make the show heartwrenching and fun. The viewer may feel the urge to jump out off the sofa and dance, carried away by the pumping enthusiasm of the main characters. The same cannot be said about other similar AIDS-themed movies like Dallas Buyers Club and Philadelphia, where the main focus is the pain that comes with the illness. There is not much trace of joy. Not at least in the way a funky show like It’s a Sin portrays the pride of belonging to the flourishing LGBTQ+ community, despite surviving AIDS. 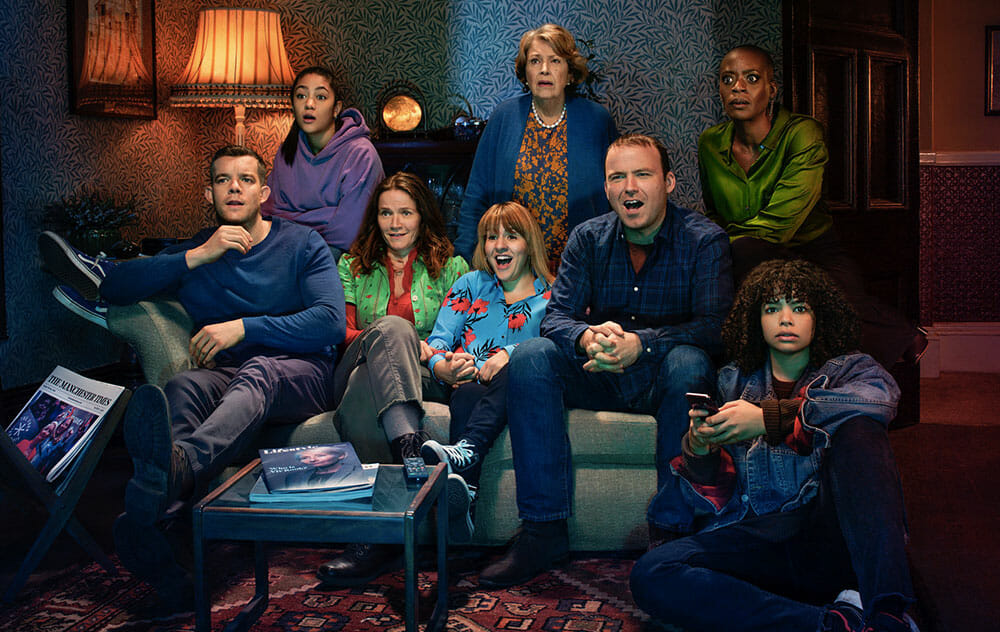