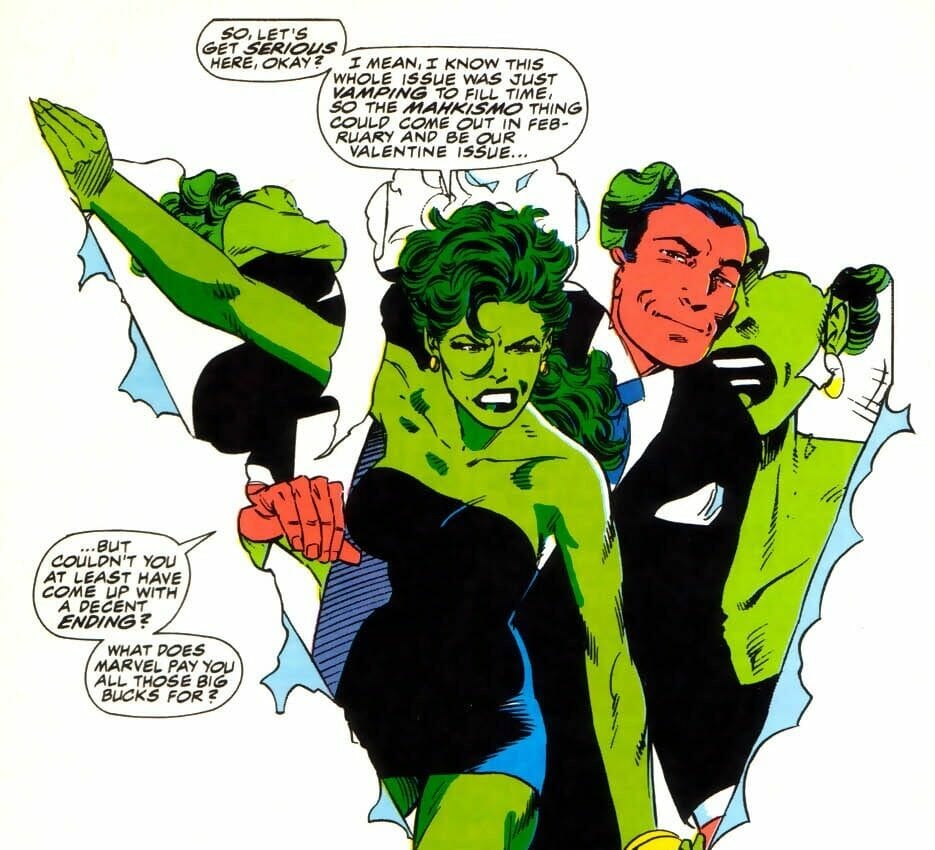 Before Deadpool, Marvel‘s resident fourth-wall breaker was Jennifer Walters. She-Hulk, attorney at law in New York City, is a self-conscious action girl, cracking jokes while fighting villains and making fun of pop culture while chasing burly men. Sensational She-Hulk, through the cheerful green amazon, is a parody of the early 90s zeitgeist. The comic takes jabs at popular movies, social movements and even Marvel itself.

Stan Lee initially created She-Hulk to avoid copyright issues. Then, under John Byrne, Hulk‘s cousin grew as a full-fledged hero, even joining the Fantastic Four. She-Hulk loves life. She’s self-confident and she enjoys her job. Instead of struggling to control her powers like Hulk, she easily balances superhero adventures with a law career. Her cheerfulness bleeds into self-conscious comedy: She-Hulk knows she’s in a comic book. In fact, she often banters playfully with the writers. From asking for a better action scene to ripping comic panels, She-Hulk breaks the fourth wall with hilarious ease. For example, an entire issue is dedicated to searching for a new writer after Byrne has taken a leave. While she discusses with the real editor of the comic, various artists change the drawing styles and tone. Trying to convince She-Hulk to stick with them, they only fuel the anger of the annoyed superhero.

Feminism and the Green Amazon

The Sensational She-Hulk is full of powerful women. Like the muscular Noi from Dorohedoro, She-Hulk easily bests male and female supervillains. When other heroes join the fight, it’s usually a collaboration of equals rather than a disparity of power. Moreover, She-Hulk is followed by elderly Louise “Wheezi” Grant, a retired superhero who still has some tricks up her sleeve. Furthermore, She-Hulk actively flirts with guys and she isn’t shy about showing her very muscular figure. However, the two metres-tall lawyer will sarcastically point out scenes where her body is showcased gratuitously. Additionally, in a meta-commentary about the writing, a media tycoon will describe her as strong, determined and powerful, but naive enough not to feel threatening to guys.

A comic book collection of parodies

The comic’s meta-comedy doesn’t stop at She-Hulk’s jokes. Indeed, parodies of other works dot the comic. Like in a Monty Python sketch, sudden, absurd situations appear throughout the stories. For example, She-Hulk will have to fight in a Star Trek set, disturbing Captains Kirk and Picard arguing about who’s the better starship commander. Sometimes, entire arcs are set up as parodies. For instance, She-Hulk once allies with Nosferata to save Dorkham Asylum from Jack Serious, in an obvious caricature of Batman and The Joker. In addition, Sensational She-Hulk also makes fun of social issues and politics. Always lighthearted, the comic makes fun of censor groups trying to cover up women in comics. Other targets of irony are far-left activists trying to destroy escapism or ruthless moguls colluding with corrupt politicians.

She-Hulk through the media

After Sensational She-Hulk, Jennifer Walters went from a minor superhero to an important first-liner. In 1994, the comic was the longest solo title for a female Marvel hero. She-Hulk kept appearing as a guest in other comics, aiding groups like Avengers. She-Hulk as a solo title reappeared in 2004 penned by Dan Slott and Juan Bobillo. Currently, the comic is under Rainbow Rowell and Rogê Antônio. She-Hulk also appeared in video games such as Marvel vs Capcom 3 or Fortnite. In 2022 the Marvel Cinematic Universe series She-Hulk: Attorney at Law was released on Disney+. 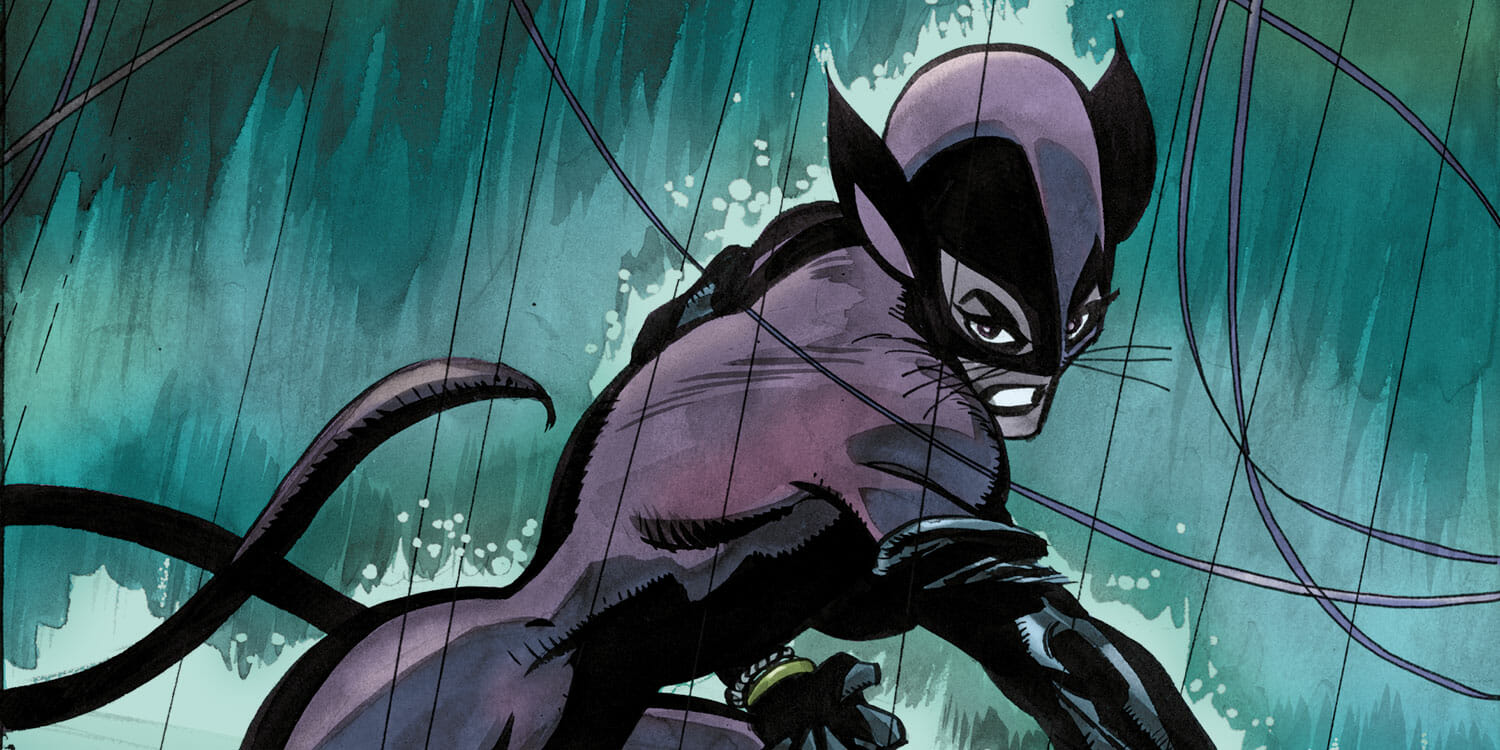 Catwoman: When in Rome | A perspective on elegance 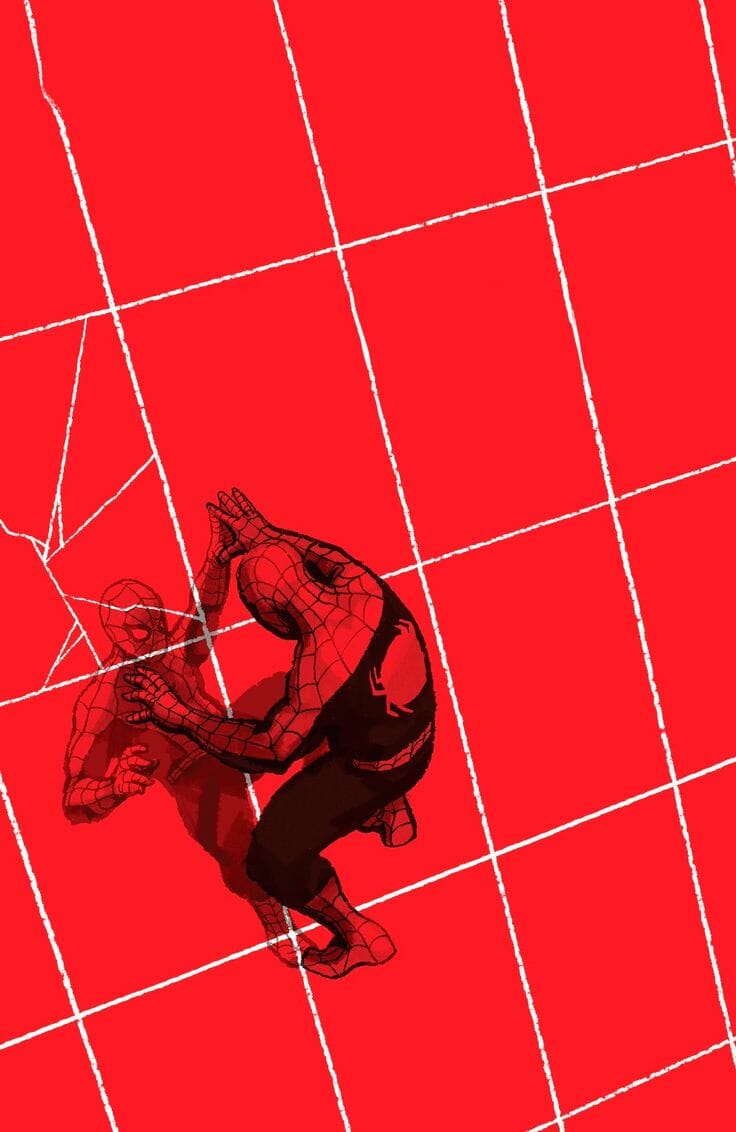 Spider-Man: Life Story | A love letter for the character

Catwoman: When in Rome | A perspective on elegance

Spider-Man: Life Story | A love letter for the character