“I wanna take the story of Hollywood and give it a rewrite”, says one of the main characters of Hollywood. The purpose of this Netflix miniseries is indeed to reimagine the Golden Age of Hollywood, all through a progressive and inclusive lens. What results is an ambitious and provocative drama full of turning points. A character-driven story that reflects the social and political struggles that have marked the movie industry in recent years.

A group of dreamers and a groundbreaking movie

The story takes place in post-World War II Los Angeles. At the time, the sign on Mount Lee was Hollywoodland (until the 1949 sign repair work). A group of outcast dreamers tries to break into the movie business. Among them is Jack Castello (David Corenswet), a war veteran who dreams of becoming an actor; there’s Archie Coleman (Jeremy Pope), a gay Black aspiring screenwriter; Roy Fitzgerald (Jake Picking), a fictionalized version of the actor Rock Hudson, and Raymond Ainsley (Darren Criss), an aspiring half-Filipino filmmaker who wants to break the dominant patterns in the movie industry. As well as Camille Washington (Laura Harrier), an up-and-coming Black actress. In the end, the group manages to break the system by making a movie based on the real 1932 suicide of actress Peg Entwistle.

At its heart, Hollywood takes the history of the pioneering period of the silver screen, as it became known, and rewrites it, in order to do justice to minorities. The show actually focuses on those who have always been left out of the Hollywood system, and it puts them into positions of power. The miniseries has a strong contemporary subtext that condemns the studio system’s long tradition of alleged prejudices and discrimination.

The show also features fictionalized versions of major Hollywood personalities such as Hattie McDaniel (Queen Latifah), Anna May Wong (Michelle Krusiec), and Vivien Leigh (Katie McGuinness). But there’s also a fictionalized version of the former First Lady of the United States Eleanor Roosevelt (Harriet Sansom Harris). Ryan Murphy took the real stories of some of these characters and gave them happy endings, as he explained in an interview with The Hollywood Reporter.

Rewriting history and mixing real facts and fiction is a storytelling technique found in many other movies and TV shows. Quentin Tarantino‘s Once Upon a Time in Hollywood (2019) and Inglourious Basterds (2009) use a similar ploy; as do the TV shows The Man in the High Castle (2015) and Watchmen (2019). One aspect to notice is that Hollywood creates an alternate history that synchronizes with the current socio-political debate. This makes it similar to the Netflix period drama Bridgerton (2020). Finally, giving minorities a voice is a recurring theme in other of Ryan Murphy’s works, such as Pose (2018), The Prom (2020), and The Boys in the Band (2020).

The truth behind the curtain

Hollywood fits right into the stories created in the post-#MeToo and Time’s Up era. It invites the viewer to wonder what today’s movies and TV shows would look like if the struggle for equal representation had begun in the 1940s.

In particular, it is the story of the complex relationship between Rock Hudson and Henry Willson (Jim Parsons) that unfolds as a subtle analysis of the dynamics of power and abuse in the movie industry. Indeed, Jim Parsons – who earned a nomination at the 78th Golden Globes Awards for this role – plays a fictionalized version of the real-life talent agent who turns out to be a predator. And it is precisely from following on from the Harvey Weinstein sexual abuse cases that this story gets a deeper meaning and value; because the tacit patterns of power, sex, racism, and homophobia can be investigated in more effective ways and from different perspectives. In this thread, another significant story is that of Ernie West (Dylan McDermott). Indeed, the character is based on the real-life pimp Scotty Bowers.

In the end, Hollywood shows the viewer a utopia taking place in the past, built on the social, civil, and political changes of the present. Because cinema is a witness to epochal changes. And, above all, it can change the collective consciousness. 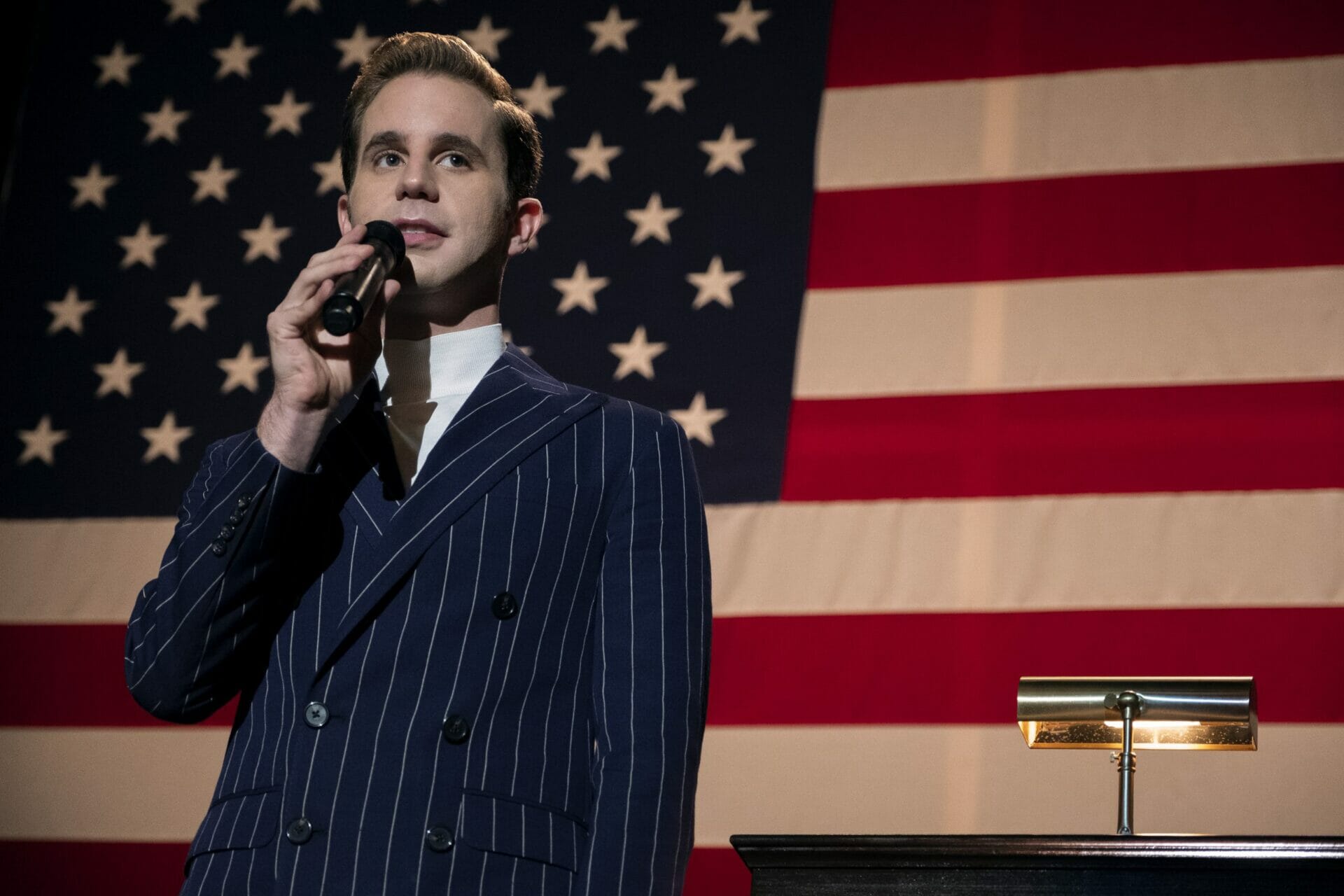